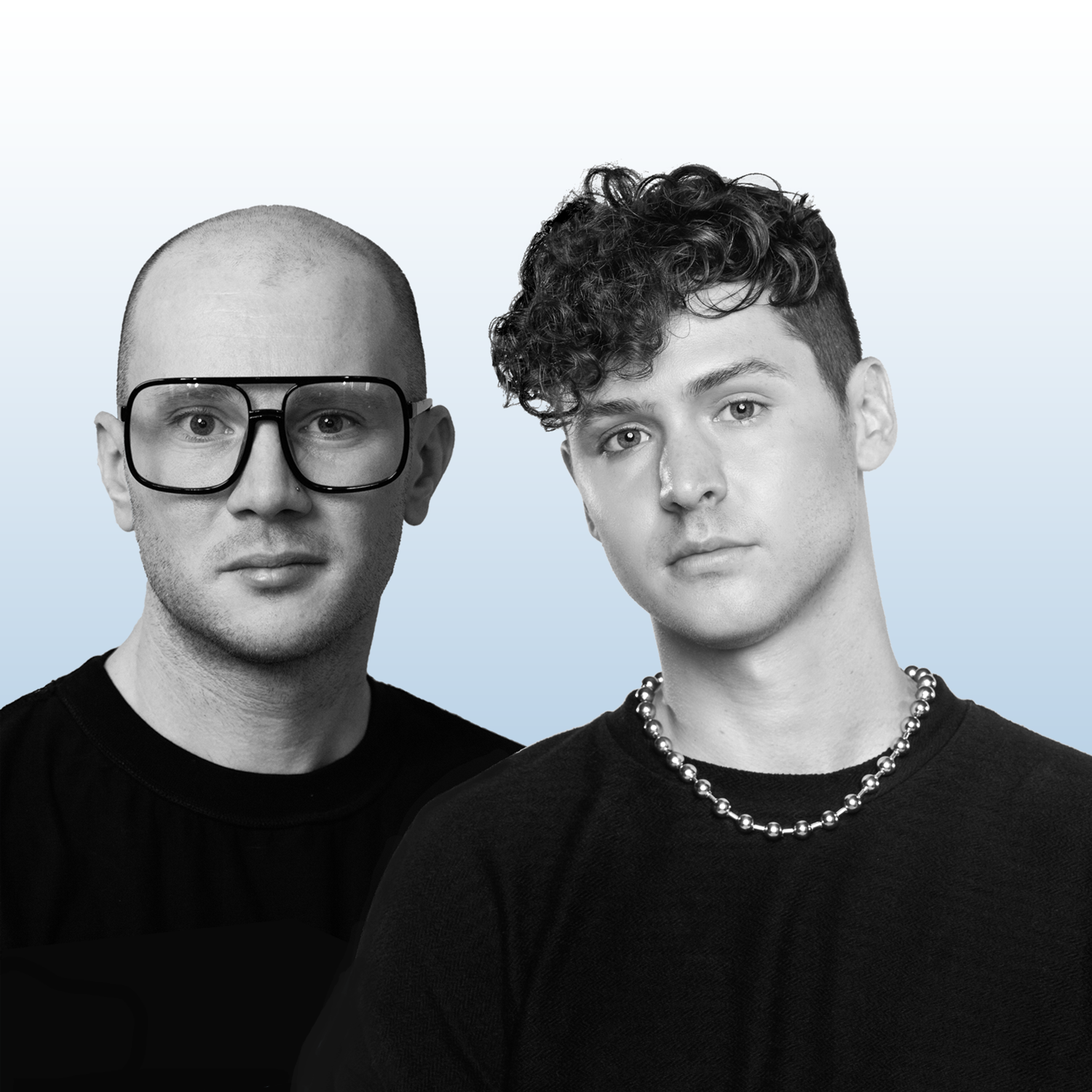 Canadian artist Famba might just be one of the most versatile producers out there. He’s successfully done the commercial house sound, accomplishing tens of millions of streams across DSPs as well as two RIAA Certified gold records in Canada and a number one at Dance Radio in the US with “Storm ft. Kyra Mastro.” He’s been teasing deeper, more tech house productions via social media that have had us on the edge of our seat, excited to hear these songs in full.

Cloverdale, who believe it or not was Famba’s former neighbor in Halifax, has also been on a roll, amassing multiple Top 10s on Beatport’s overall chart and has graced the decks at esteemed festivals such as Electric Daisy Carnival and Ile Soniq.

Now, the two have come together to create a sizzling tech house single, “Rush On Me“, signed to Sonny Fodera’s prestigious SOLOTOKO imprint. A soulful vocal sits on top as a insatiable four on the floor groove drives underneath. As Cloverdale puts it, “In the end we got a killer collab between two long time homies that we’re both super proud of.“

We had a few minutes to speak with Famba about where he’s at this year and this single. Check it out below!

“Rush On Me” is a big departure from the style of songs you’re known for. What’s the backstory of it?

Like a lot of people, during lockdown, I had a lot of time to reflect on where I wanted to take my music. I started making new music that I was genuinely excited about, and it just felt natural. I’m such a big House-head and it’s been incredibly fun to be making house music again.

What does this mean in terms of the style of music you’ll be releasing going forward?

I’ve been working on creating a sound for myself, and it all started coming together in the last couple of months. If I were to describe it, I would say… Melodic, Progressive, and Driving. It’s important to me that all of this new music will be listenable in the car, but also bangs in the club.

You’re booked to play Chasing Summer in July, how will this new musical direction influence your live sets?

If you’ve ever heard my sets before, things are going to be much different! I really want to put a focus on creating an incredibly fun, driving and melodic set. For the first time ever I’ll be playing a ton of my own music, with plenty of unreleased tracks. It’s such an exciting time for me, because a lot of my past music just didn’t work in my own sets.

I heard you just returned from a month of being in Europe? What was that experience like?

Europe was incredible! It was the first time I truly felt like an artist with a clear direction. I wrote my favourite songs of all time during the writing trip. I think going into a foreign country and getting immersed in the music and another culture is so inspiring. I absolutely wouldn’t have had the mental stamina to do sessions every day for a month back home.

Who are some of your wish-list collaborators?

Number one for me will always be Calvin Harris. I’ve also been a huge fan of Gorgon City and Disclosure. They just never miss! 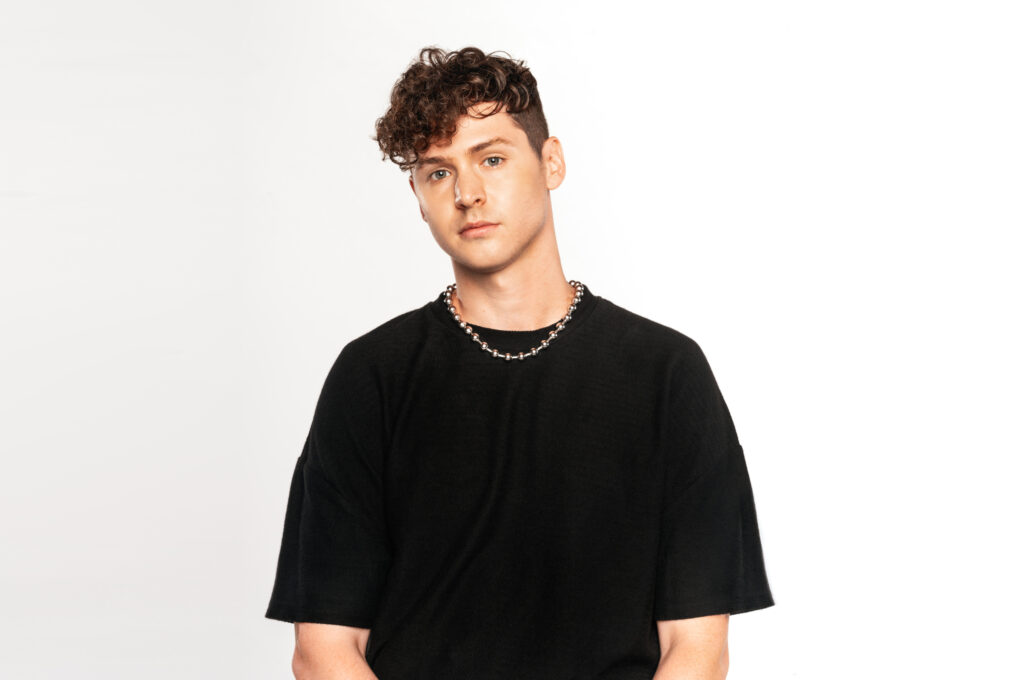