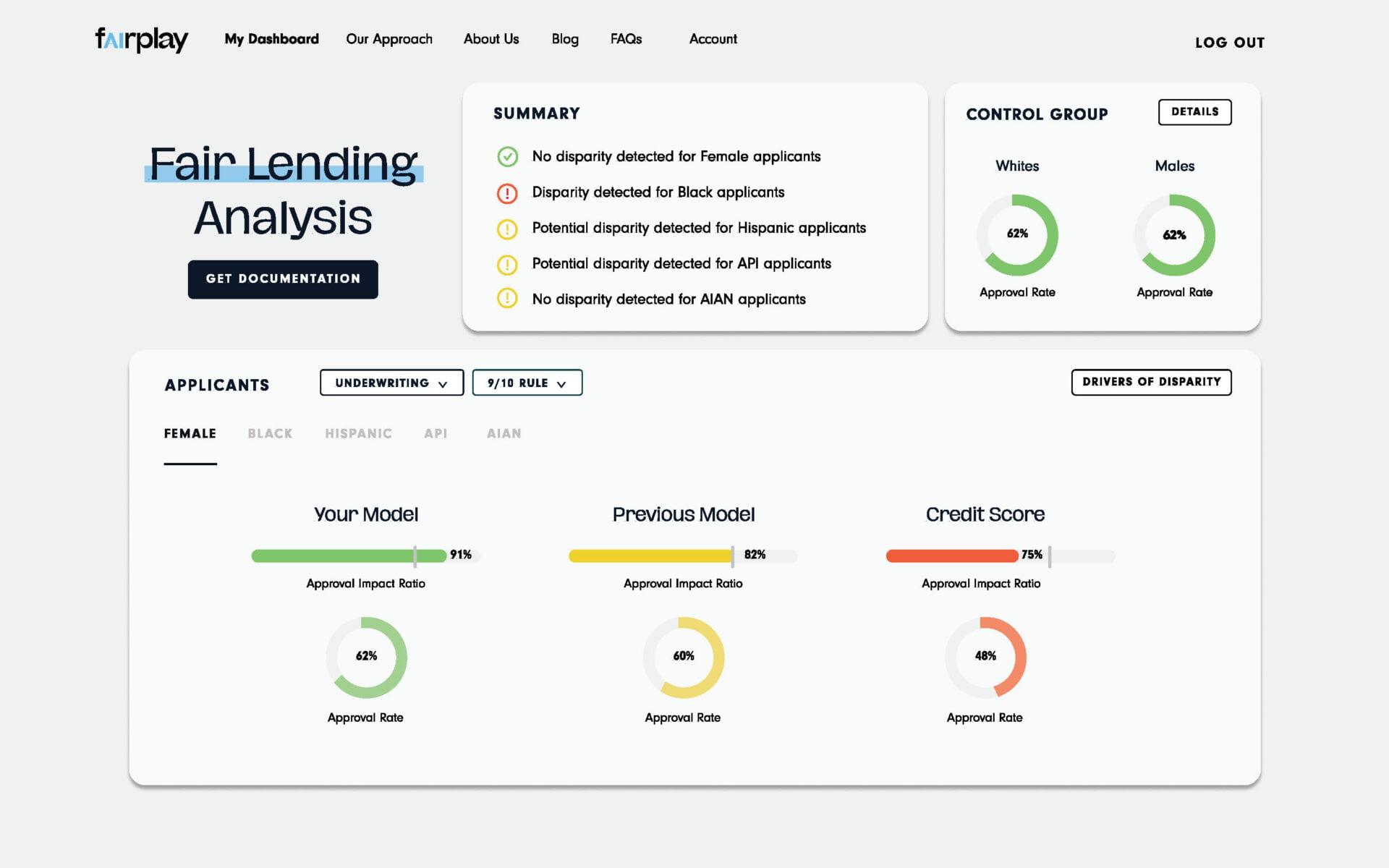 FairPlay, an artificial intelligence startup based in New York, has raised $4.5 million in seed funding to expand its Fairness-as-a-Service Solution for fair lending compliance.

The funding round was led by Third Prime Capital, with participation from FinVC, TTV, Financial Venture Studio, Amara, and Nevcaut Ventures. The new capital will accelerate FairPlay’s continued growth and development efforts of its machine learning team. Keith Hamlin, Managing Partner at Third Prime, referred to the firm’s participation by stating:

“We’re really excited about our investment in FairPlay. For even the most conscientious and diligent of lenders and marketers, algorithmic bias presents a complex and persistent challenge that is rife with reputational and regulatory risk. FairPlay’s solution debiases algorithmic underwriting and decision making, enabling its clients to navigate increasing regulatory scrutiny, rapidly iterate new and existing products, and actually deliver on the promise of fairness, inclusion and upward mobility for modern families and communities.”

Founded in 2020, FairPlay was born from a mission to make it easy for all organizations to make their decision-making systems fairer while also helping them increase their profits. It achieves this by offering 2 APIs with different purposes: One detects disparities and the protected group they affect, while the second one re-underwrites declined loans using novel AI fairness algorithms. Kareem Saleh, FairPlay Founder & CEO, said about this mission: