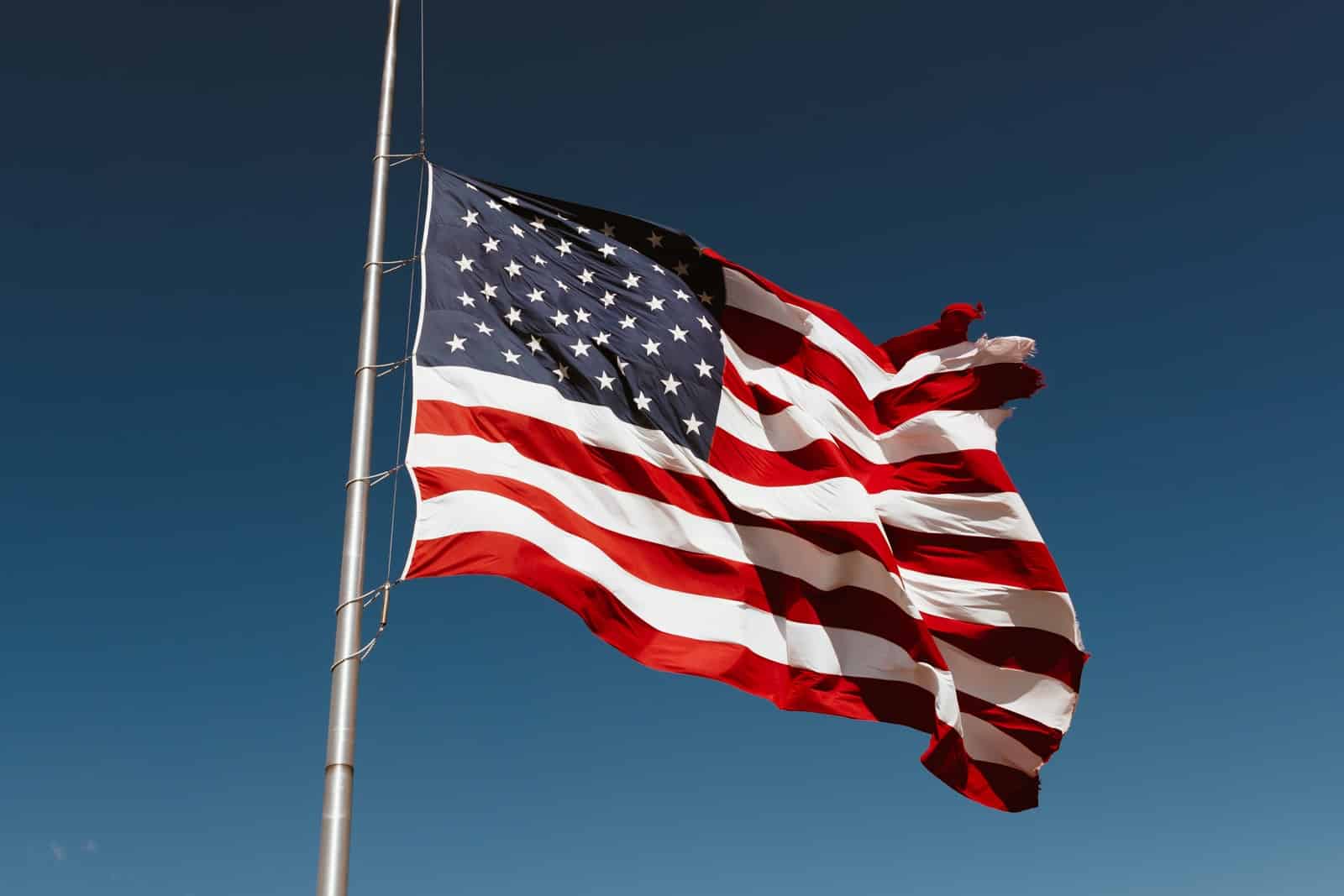 During the American Civil War, the country was torn into two major states, the Confederacy and the Union states. The actual causes of the Civil War are many, and historians speculate hidden motives behind the Union’s intentions of going to war. The most widespread opinion is the one most accepted, with the Confederates being a radically motivated, alt-right movement. The truth is hidden somewhere in between the blurry lines of history, leaving us to tell you everything you need to know about the Confederates.

Prior to the outbreak of the Civil War, there have been growing tensions between the Northern and Southern states for decades. The major difference lay in the completely different economic model practices between the South and the North. The North has often been characterized as more industrial while the South as more rural and agricultural-based.

The tensions between the states did not only revolve around the economical models, rather there was bitterness regarding the freedom of choice and autocratic government, and the question of slavery important to those who harvested profit from it.

The rising tension between the completely different outlooks on the world had led to the total outbreak of a major War. The Confederacy in the war supposedly fought for freedom and the right to be heard as their voices and choices were not met by the North.

The North acted as an autocratic government setting ultimatums on all the other states, making the whole concept of being the United States completely absurd. The flags even represented opposing sides of the same page with the Confederate flags being marked as rebel flags and the Unions as the ones symbolizing alleged freedom fighters. The Confederacy is often associated with white supremacy and nationalism, slavery, and bigotry. Though there were acts motivated with such impulses, the majority stayed within the beliefs of fighting for the right to choose their own governing model and acting upon it with pride. There was a major difference in the historical heritage of the North and South.

The differences grew even further, and the outbreak of the war marked the beginning of a deeply divided nation. The War ended with thousands of deaths and with a bitter resentment between the two opposing sides now formally living under one roof.

Often described as a white supremacist part of the US, the Confederates states nowadays have adopted a completely different model of thought and belief. The initial differences almost two centuries ago have changed and the historians argue how the whole ordeal essentially was initiated by rich slave owners fearing the desolation of their wealth and complete loss of status.

Such outrageous motives putting material over human value have not been supported by the majority fighting for the preservation of the tradition and heritage of the nation, rather than imposed Northern “values’. The debate is still ongoing and real Southern patriots dismiss any claims of racial preference and racially motivated injustices.

Where do they stand now?

Numerous accusations have been made in the past regarding the status of Civil War veterans and generals fighting for the Confederacy against the Union, and the use of the Confederate flag in ceremonial events. The legacy of the Civil War is a torn and divided nation and unresolved battles. Though the Confederates today declare themselves as patriots and lovers of the Southern heritage and value system, they also believe the flag represents the South’s distinctive yet rich history.

The statues of veterans are tokens of respect and admiration for those who fought to protect their people and countries, and yet the public opinion remains negative and the controversy is still around.

As historians suggest, the real perpetrators of the war were the racist oligarchy who run the Southern slave trade, fearing the loss of their fortune, while the price was paid by common folk forced to participate and save their homes and families. Those who fought to survive are the heroes, while those who fought to enslave were the villains.