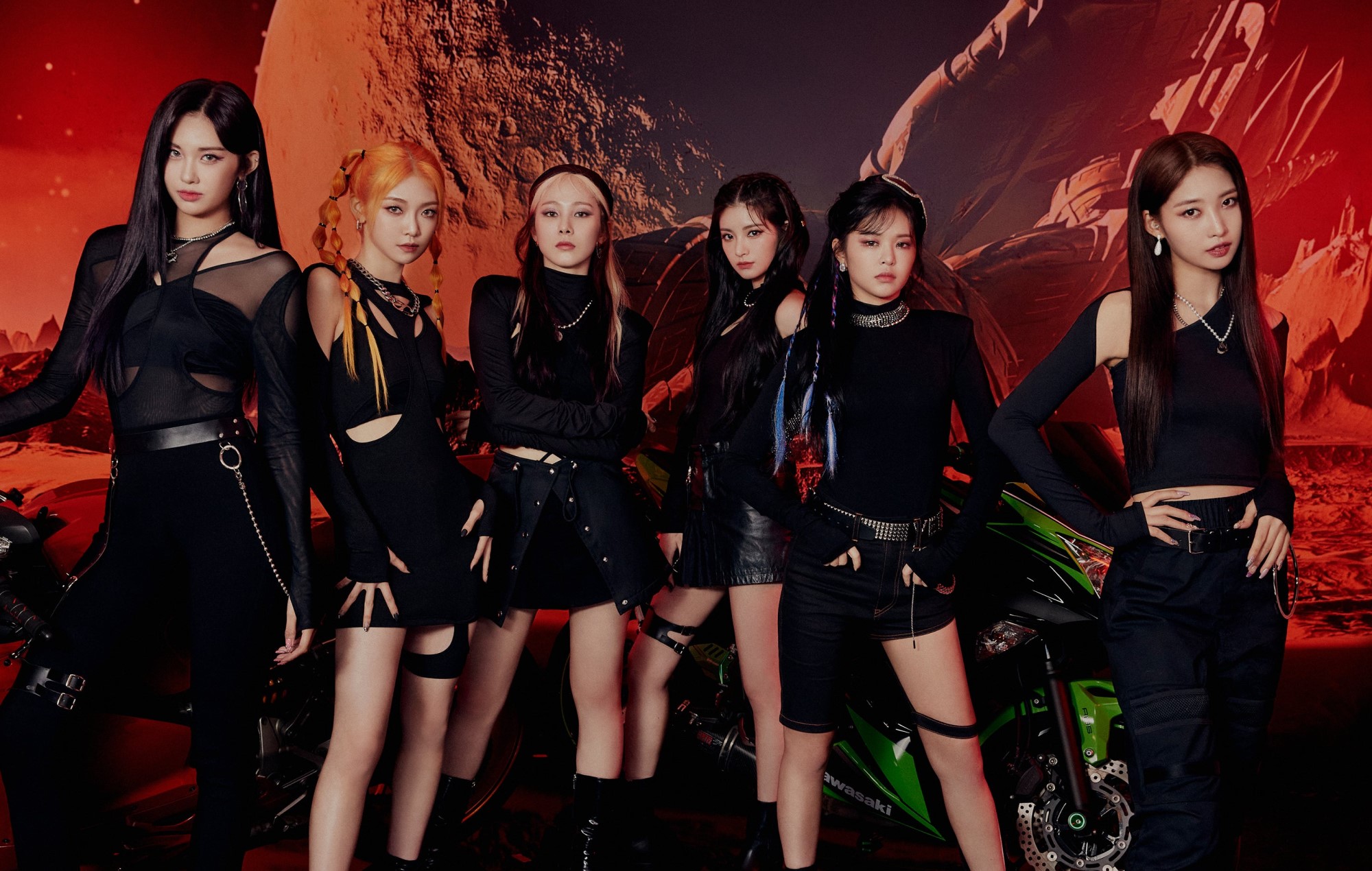 On November 18, TheFatRat and EVERGLOW unveiled a mesmerising visualiser for their collaboration track ‘Ghost Light’, now out on streaming platforms. The former is best known for producing music for the video game Dota 2.

The new clip features an animated glowing mermaid-like figure standing in the middle of a lake, drawing closer to it as the song plays. “Close your eyes, and hear my voice / In your ears (In your ears) / You think that I’m far away / But I’m here (Here here),” they sing on the enchanting electronic track.

Following the song’s release, TheFatRat took to Twitter to reveal which members had sung the different parts of ‘Ghost Light’. He also answered a few questions from fans about the song, sharing that the production process “went great” with EVERGLOW despite their language barrier.

It went great with the girls. But the engineer in the studio didn’t really speak English, which made it a bit more interesting.

The release notably did not include member Yiren, who has been inactive in the group since January 2022. At the time, Yuehua Entertainment announced that the idol would be taking a break and returning to China to spend time with her family until the end of February. However, Yiren was only seen returning to South Korea earlier this month. It is not yet known if the idol will be rejoining the group for their upcoming activities.

EVERGLOW’s last comeback had been their December 2022 mini-album ‘Return of The Girl’, which was led by the single ‘Pirate’. In an interview with NME, the girl group spoke of their desire to “take over and lead the world” with their energy, adding: “We are always working towards being individuals who can inspire and connect with people.”