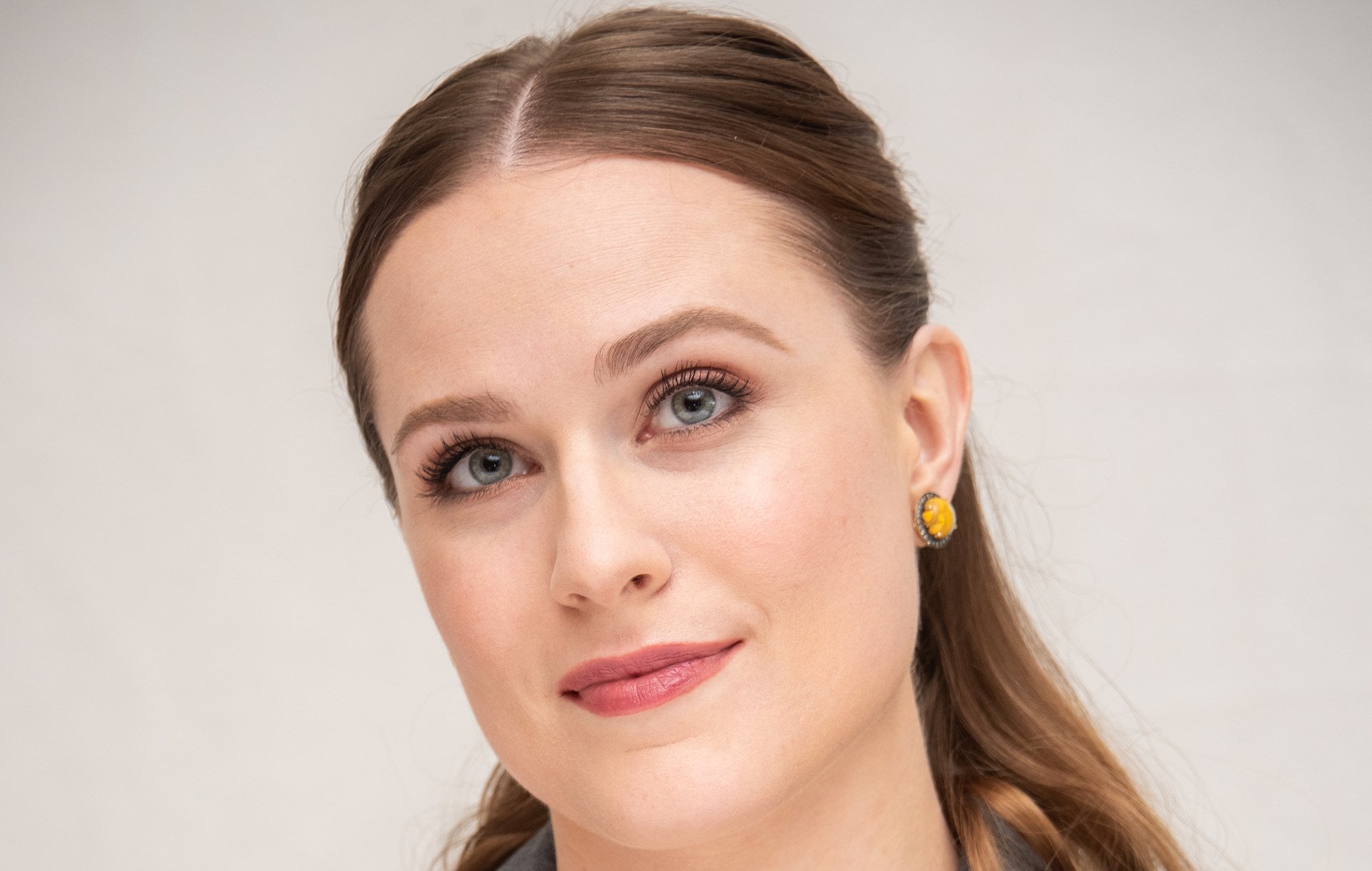 Did you not read the article?

“It’s nothing like I thought it was going to be,” Wood said of shooting the video, which saw her and Manson having sex on set. “We’re doing things that were not what was pitched to me.”

She added: “We had discussed a simulated sex scene, but once the cameras were rolling, he started penetrating me for real. I had never agreed to that. I’m a professional actress, I have been doing this my whole life, I’d never been on a set that unprofessional in my life up until this day. It was complete chaos, and I did not feel safe. No one was looking after me.

There are scenes in that video where she’s being raped. She can say essentially but that’s rape. She was not asked for consent even though she was his girlfriend and there in a professional capacity.