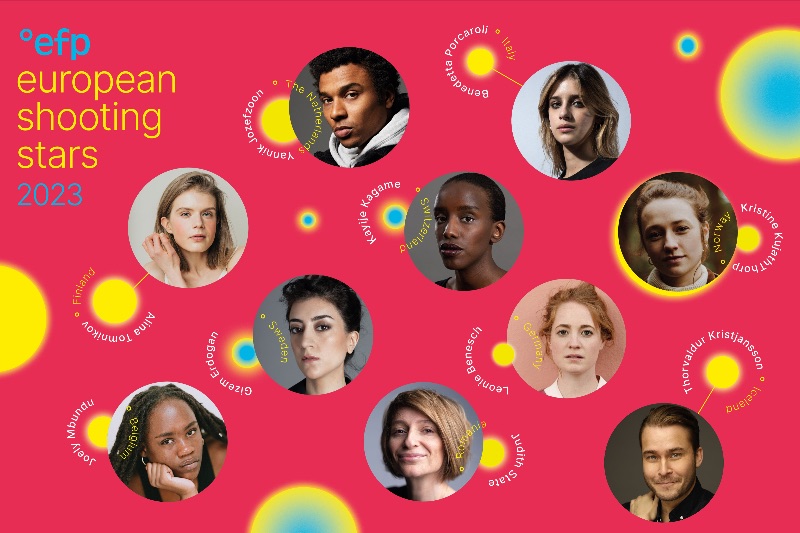 ITV Orders Waco, Nolly & Stonehouse Docs
New ITV streamer ITVX has commissioned a documentary on the infamous Waco siege alongside tell-alls to accompany upcoming dramas Nolly and Stonehouse. Waco: A British Tragedy is being produced by ITV Studios-backed MultiStory Media, which has launched a documentary hub under Mike Blair. The series will explore the untold story of the sizeable British contingent of David Koresh’s Branch Davidian cult, and their experiences during the 51-day ordeal at Waco and its storming by the FBI in 1993. It has been ordered at the same time as The Real Nolly and The Real Stonehouse, companion docs for upcoming ITV dramas starring Helena Bonham Carter and Matthew MacFadyen. “We have established a valuable thread of companion documentaries to our high-end drama series,” said ITV Factual Controller Jo Clinton-Davis.

Newen Connect’s ‘Women At War’ Feted With Unifrance Export Prize
Newen Connect, the distribution arm of TF1 Group’s Newen Studios, has won the Unifrance Fiction Export award 2022 for Women at War. The prize feting France’s internationally best-selling TV shows was presented at a ceremony on Thursday evening. It is the third consecutive year Newen Connect has won the award after HIP and Candice Renoir. Produced by QUAD Drama and AT-Production, the series launched last September on TF1, which is also a co-producer. It averaged of six million viewers for the eight episodes and was then made available to 214 territories via a deal with Netflix. The drama follows four women in World War One, played by Audrey Fleurot, Julie de Bona, Camille Lou and Sofia Essaïdi. “We are very pleased with this third Export Prize for Fiction awarded by Unifrance to Newen Connect, to the producer Iris Bucher (QUAD) and to the talents she has gathered,” said Newen Connect CEO Rodolphe Buet.