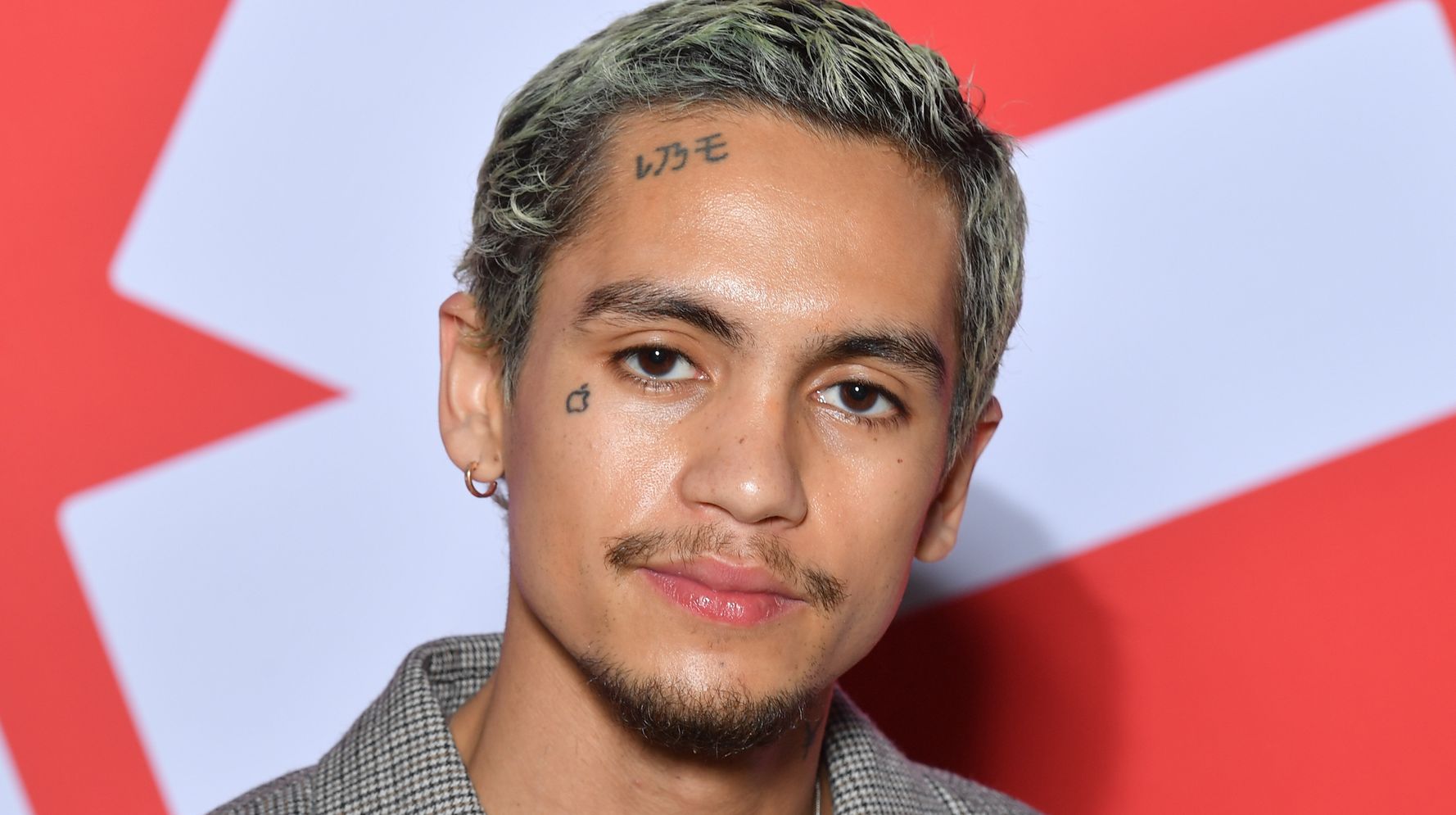 Fike, 26, was performing at a concert at Northwestern University last week when he shocked fans by randomly pausing the show to express his thoughts on Heard.

During his brief rant, the crowd at the show in Evanston, Illinois, appeared to be confused, but Fike didn’t ease up.

The actor went on to confess he had envisioned the “Aquaman” star abusing him.

Dominic Fike describes fantasizing about being abused by Amber Heard at a recent show:

“I’m gonna be real with y’all. I actually think Amber Heard is hot… But I’ve been having these visions of her [where] she’s beating me up. I think it’s hot.” pic.twitter.com/1YbNED80hz

“I know it’s not a popular opinion and it’s not the focus at the moment, dude, but I’ve been having these visions of her just beating me up. I think it’s hot,” he continued.

Fike never clarified why he voiced his thoughts on Heard seemingly totally out of the blue, but fans quickly shut him down with a crescendo of boos.

The star’s comments come amid public scrutiny toward Heard over a defamation lawsuit with her ex-husband Johnny Depp that kicked off last month.

Depp filed the lawsuit in March 2019 after she wrote an op-ed in The Washington Post, in which she alleged that she was a victim of domestic abuse while married to Depp.

Depp is currently battling Heard in the $50 million case.

Fike, who appeared unperturbed by the crowd’s negative reaction, continued the concert.

i wasnt really looking forward to dominic fike anyhow but hearing him say ‘i think amber heard is hot, i want her to hit me’ turned me tf off. that’s disgusting no matter how you view the trial and a weird thing to say about a potential abuser/victim

making light and romanticizing domestic violence is so weird