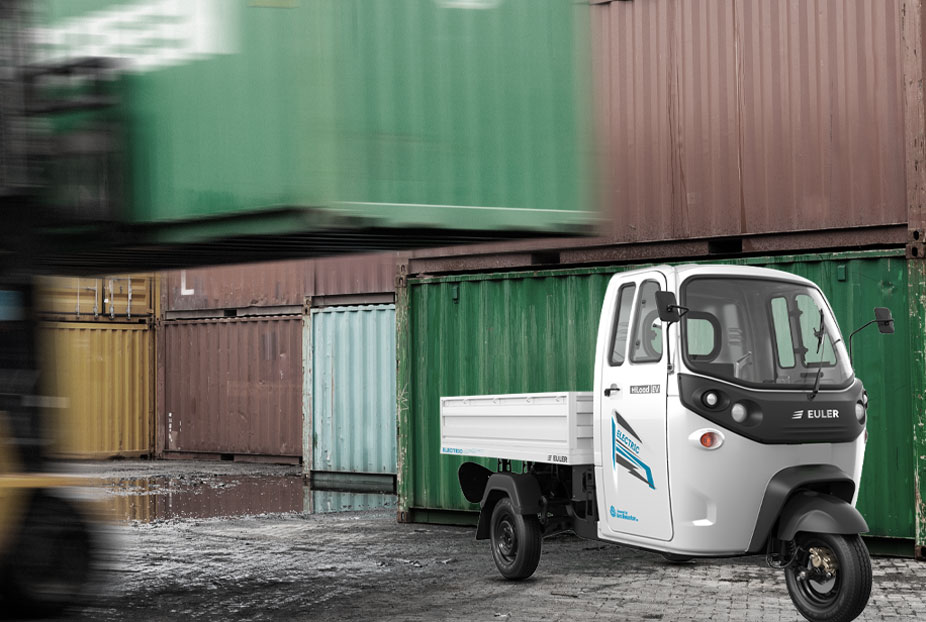 Electric vehicles (EVs) have found a solid place within the automotive industry. But they are not only great for personal vehicles. In fact, one of the industries benefiting most from EVs is the commercial industry, and that is where Euler Motors shines. The company sells light, quick-charging EVs with excellent load capacity for those with relatively light commercial needs. Moreover, the company is growing quickly, which you can learn a bit more about in the article below.

Euler Motors, an electric vehicle (EV) manufacturing startup based in New Delhi, India, has raised $5 million from Moglix, a B2B industrial goods market, according to a Sunday (April 17) Entrackr report.

The report noted this might be a part of the startup’s Series B round, which began last November. Euler Motors has now raised more than $26 million since forming as a company in 2018, and the company said it plans to close the current round at about $60 million.

Euler Motors was founded by Saurav Kumar and manufactures commercial three-wheeler EVs, claiming to have deployed hundreds of EVs to BigBasket, Ecom Express and Udaan. The company also said it received orders for around 2,500 vehicles from Flipkart and BigBasket, per the report.

The fiscal year ending March 31, 2021, saw Euler getting a boost of 76% in its operating revenue. The total expenditure of the company was up almost 98%, the report said.

PYMNTS reported last month that due to an increased demand for EVs, automakers have partnered with third parties and apps to help EV owners streamline the process of keeping the vehicles charged.

Automakers have noted that charging stations have the potential to draw EV drivers to retail locations and extend automakers’ relationships with vehicle owners, along with helping more shoppers consider EVs.

Among the innovations, Kia America is running a program giving EV owners a solution to “bring the charging to them,” with a no-cost access to an on-demand mobile charging service which will charge the EVs at the time and locations they choose.

Additionally, there’s another partnership between Volvo and Starbucks that will install 60 chargers at 15 Starbucks locations, available for a fee to some EV owners, with the price reduced or free for Volvo owners.

The original article came from PYMNTS.