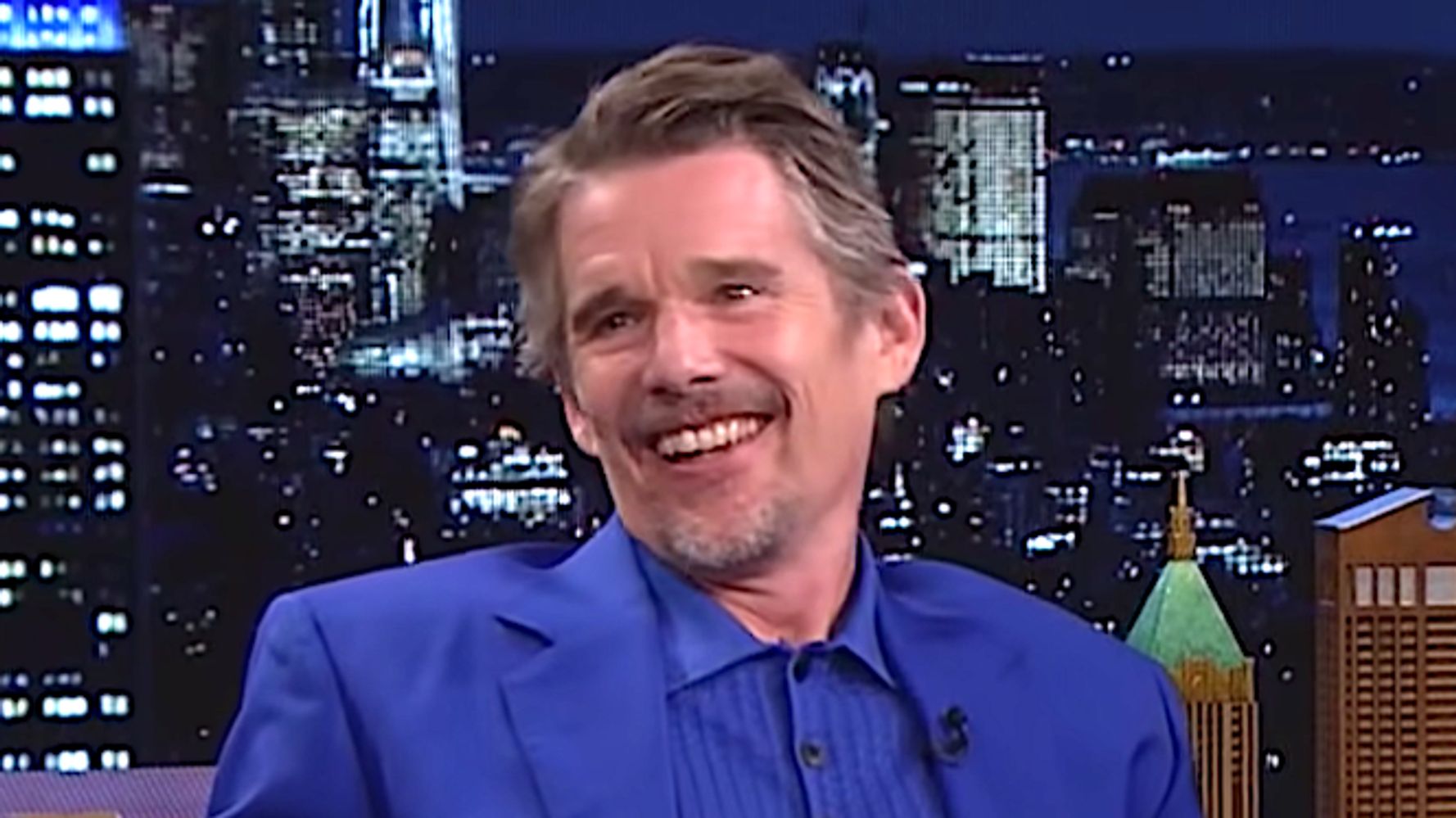 Actor Ethan Hawke on Thursday kinda shot down some fan theories about “Moon Knight” and kinda didn’t. (Watch the video below.)

So maybe there’s a flicker of hope for all the conspiracists looking forward to the new Marvel superhero series on Disney+. (It premieres March 30.)

One of them was that the Hulk will appear. “That would be cool, except I know Mark Ruffalo (who has played the Hulk) and I think if we were in the same show, I think he would have at least texted me,” Hawke replied. “So I don’t think that one’s got a lot of legs.”

As for the other two — the last one being a jaw-dropper — Hawke had some fun responses.