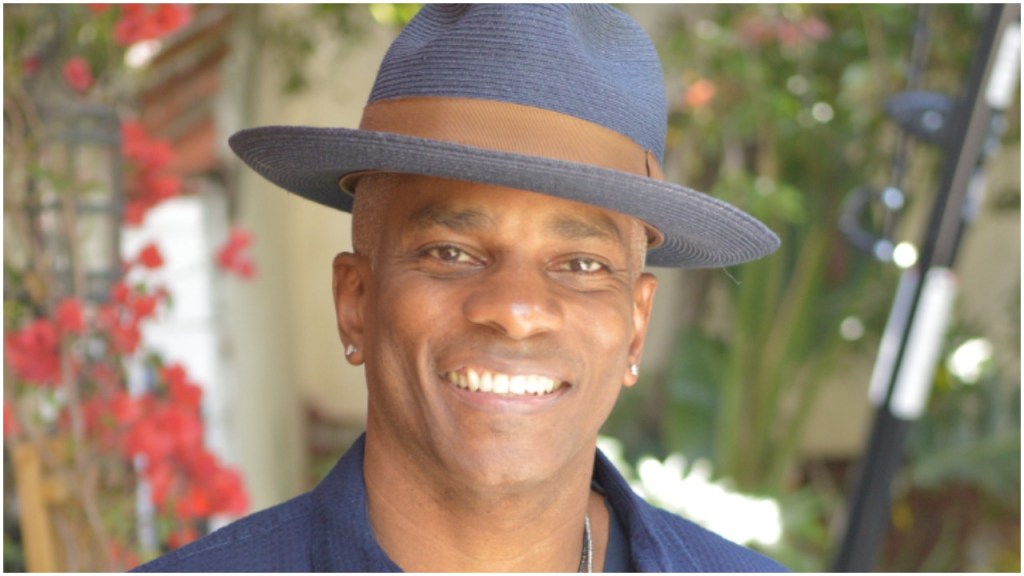 EXCLUSIVE: Eric Dean Seaton, who has directed episodes of Superman & Lois, The Flash and Modern Family, is to helm the pilot of CBS’ reboot of Early Edition.

Dean Seaton will also exec produce the pilot episode of the drama, which is a gender-swapped reboot of the late-1990s series.

Written by Melissa Glenn, the new Early Edition follows Beth, played by Alice Eve, an ambitious but uncompromising journalist who starts receiving tomorrow’s newspaper today and finds herself in the complicated business of changing the news instead of reporting it.

Eve’s Beth is the Executive Producer of KSEA, a local Seattle TV news station. A journalist/investigative reporter since she was a kid, Beth is very focused on getting the story no matter what — which sometimes puts her at odds with her beloved mentor, Tommy, who believes that the most important thing about a story is the people and its human toll.

The original series, which was created by Ian Abrams, Patrick Q. Page and Vik Rubenfeld, aired on CBS from 1996-2000. It was set in Chicago and starred Kyle Chandler as Gary Hobson, a stockbroker who received the Chicago Sun-Times a day in advance and tries to prevent the tragedies described in the paper.

Dean Seaton’s other credits include All American: Homecoming, Legacies, Supergirl, Batwoman, Black-ish, The Goldbergs and Life In Pieces.

Dean Seaton is represented by Paradigm and Artists First.