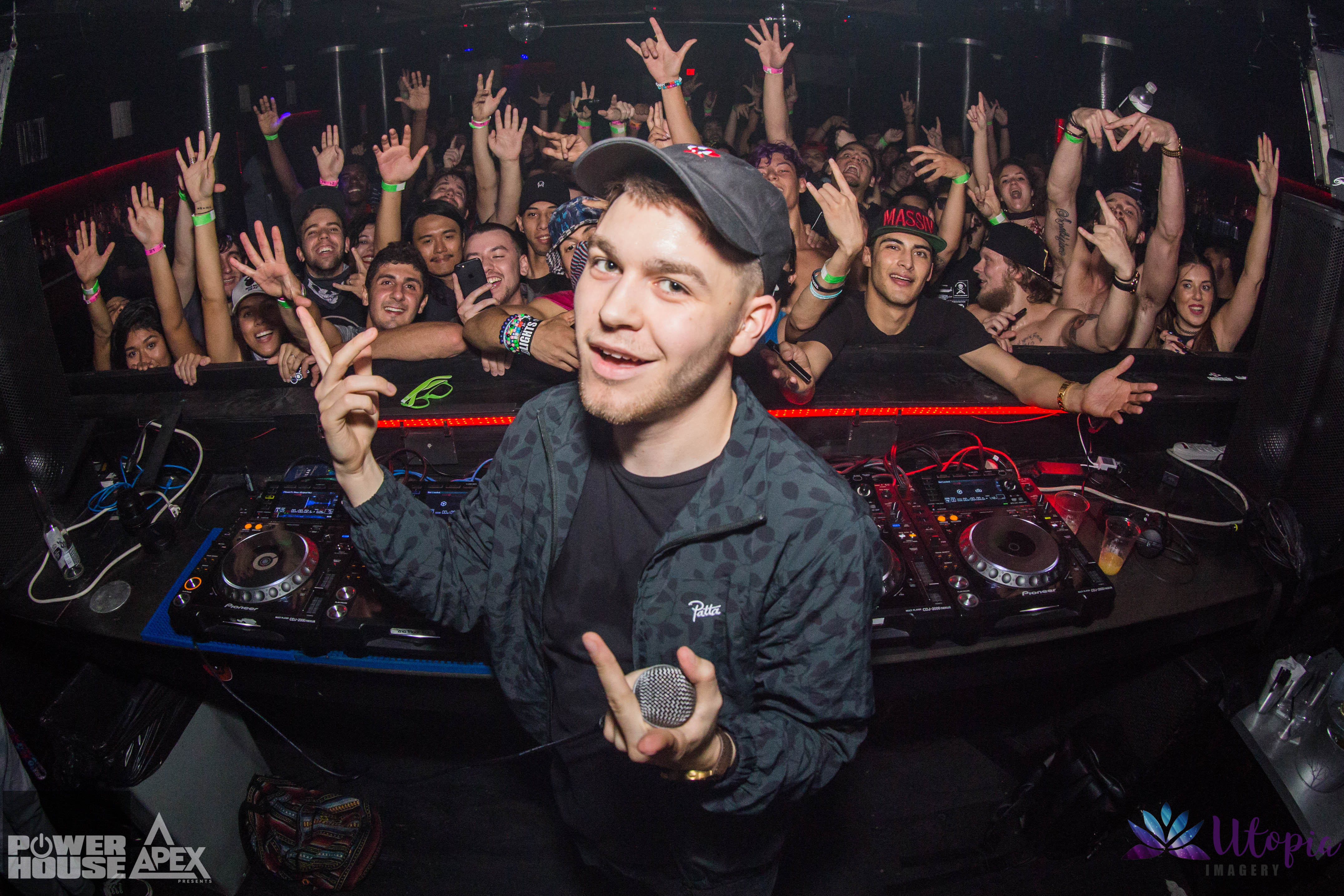 Eptic has been a producer’s producer for as long as we’ve been listening to him — since his earliest days on Never Say Die, to his couple singles on Monstercat, to his collaborations with DJ Snake or Marshmello. He always brings an extra edge to his productions.

Much like Space Laces who finally released his High Vaultage EP this year, fans have been clamoring for an Eptic album for a while after hearing what he can do with his numerous EPs like Flesh & Blood, Immortal, The End, or Doom. Now, across ten songs including collaborations with Dillon Francis, MARAUDA, MUST DIE!, and HOL!, we get Eptic at his most pure.

There’s a strong argument to be made that a lot of the collaborations overshadow the solo productions, as some are saying on social media. But I think the reality is that the collaborations give a break in the pacing that make them stand out. The way the album is arranged — 3 solo tracks, then 2 collabs, another 3 solo tracks, then 2 final collabs — provides symmetry and clear sections of the project. It’s actually a brilliant way to craft a tracklist.

And as many people are saying that the collaborations overshadow the solo productions, we get some classic Eptic trap and bass house in tracks like “Run It,” “Drum Beats,” and “Ultimate Flex,” complete with his signature sonic tags.

That being said, “Wall Of Death” with MARAUDA (the only single from the album) and “Skill Check” with MUST DIE! are absolute bangers in their own right.

You can check out the full album below now via Eptic’s own Overlord Music.