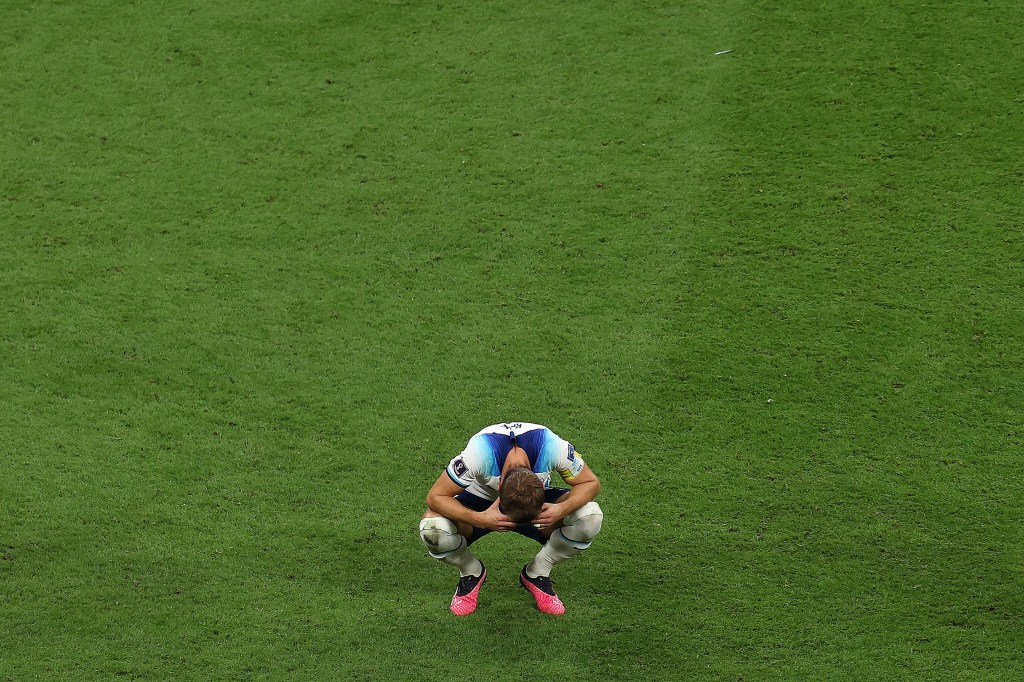 England’s heartbreaking defeat to France on Saturday became the most-viewed UK TV broadcast of the year so far, peaking with 21.3M viewers on ITV1.

Across the 6 p.m. – 9.30 p.m. runtime, the game, which ended 2-1 to France as England were knocked out following Harry Kane’s dramatic late missed penalty, was watched by a 15M average, according to Barb data supplied by overnights.tv.

Across linear channel ITV1 and VoD player ITVX, the commercial pubcaster said the game was watched by 23M peak.

The broadcast was the most-watched show of the year and, given that England are now out of the Qatar tournament, could well end 2022 with the crown, although Sunday’s Final may give it a run for its money.

Viewing in pubs isn’t recorded by Barb and the figure would therefore in reality have been higher.

The rating just topped England’s second round win over Senegal, which was just shy of 20M peak and secured a 13.4M average. The 3-0 victory over Wales, which took England through, was watched by 18.7M peak, slightly ahead of the 18M who watched the 0-0 bore draw against the U.S. All these ratings have been comfortably above England’s first game’s 6M versus Iran, which was played on a Monday lunchtime.

Next up is tomorrow evening’s semi-final between Argentina and Croatia as the competition edges towards a close.