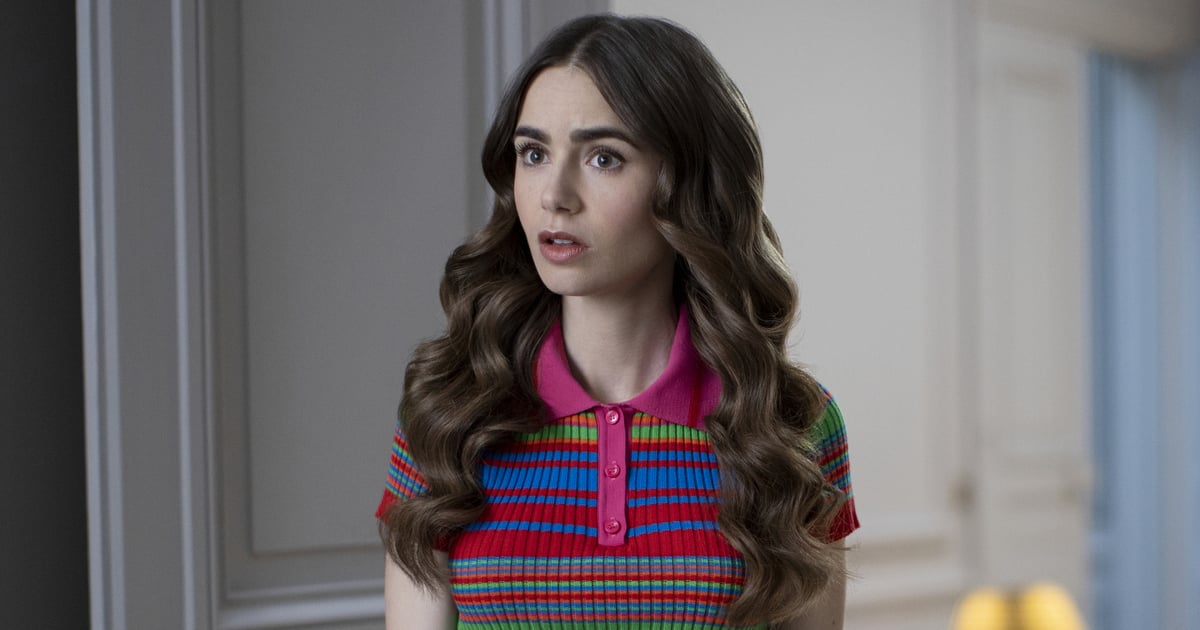 Emily Cooper has been a source of much division ever since Emily in Paris hit Netflix — Are her outfits tacky or chic? Is she a bad friend or just a hopeless romantic swept up in the charm of Paris? Should she end up with Alfie or Gabriel? — but I think all fans can agree on one thing: her hair is a freakin’ force of nature. Emily (Lily Collins) frolics around France with perfectly coiffed waves that defy all traces of gravity and frizz — and yes, even the humidity of a hammam spa. Sure, she may not have that same effortless, just-rolled-out-of-bed-but-I-still-look-put-together aura that most of the show’s French characters exude, but Emily is a known overachiever, so her tightly wound, S-shaped waves are quite on brand.

After watching all of Emily in Paris season two in just two days, I couldn’t stop daydreaming about Emily’s bouncy hair, so I tracked down the mastermind behind her look, French hairstylist Mike Desir. He gave me the full scoop on exactly how to re-create Emily’s glossy waves — specific product and styling-tool suggestions included — so fans of the series can mimic the look at home and perhaps even catch the eye of their very own Alfie. Read through the full, step-by-step tutorial and Desir’s many expert tips ahead, and start preparing for even more hair envy in the future, because Emily in Paris was just renewed for seasons three and four.