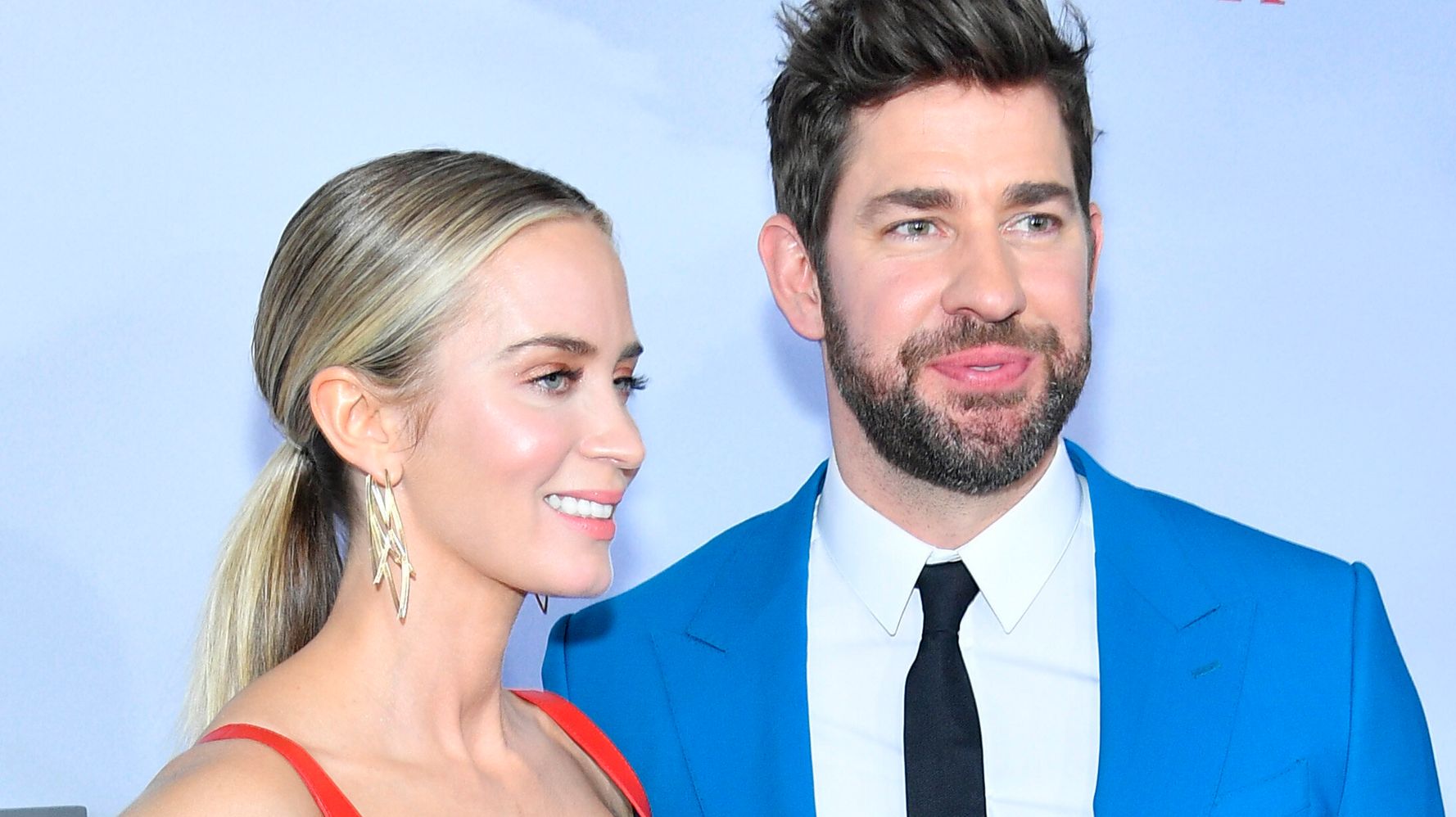 In an interview with iHeartMedia’s River Cafe Table 4 podcast that premiered this week, Blunt jokingly claimed Krasinski proposed to her only after she’d prepared Food Network star Ina Garten’s roast chicken recipe, which is widely referred to as “engagement chicken.”

And after serving the dish to Krasinski in all of its “oniony, garlicky” glory, Blunt said she felt confident she’d won his heart.

Though the “Devil Wears Prada” star didn’t say exactly when this dinner party took place, she and Krasinski got married in 2010. The couple share daughters Hazel, 7, and Violet, 5.

According to Garten, the dish got its name from an editor at Glamour magazine who claimed she’d made it for her boyfriend and was engaged within 24 hours.

At least 70 other couples have reported the same results, thus inspiring the title of a cookbook, “100 Recipes Every Woman Should Know: Engagement Chicken and 99 Other Fabulous Dishes to Get You Everything You Want in Life,” published by Glamour in 2011.

In a 2018 episode of “Sunday Today with Willie Geist,” Garten ― who is better known as the “Barefoot Contessa” ― even claimed that Meghan Markle made the recipe for Prince Harry shortly before getting engaged.

Congratulations to Prince Harry and Meghan! I always knew roast chicken had magic powers!! I’m so happy for both of you! @theroyalfamily @meghanmarkle

“Without me, it never would have happened,” she joked at the time.

The Duke and Duchess of Sussex have never commented on what recipe they were making, but did say in an interview shortly after their engagement that Prince Harry proposed while they were cooking a roast chicken at home one night.