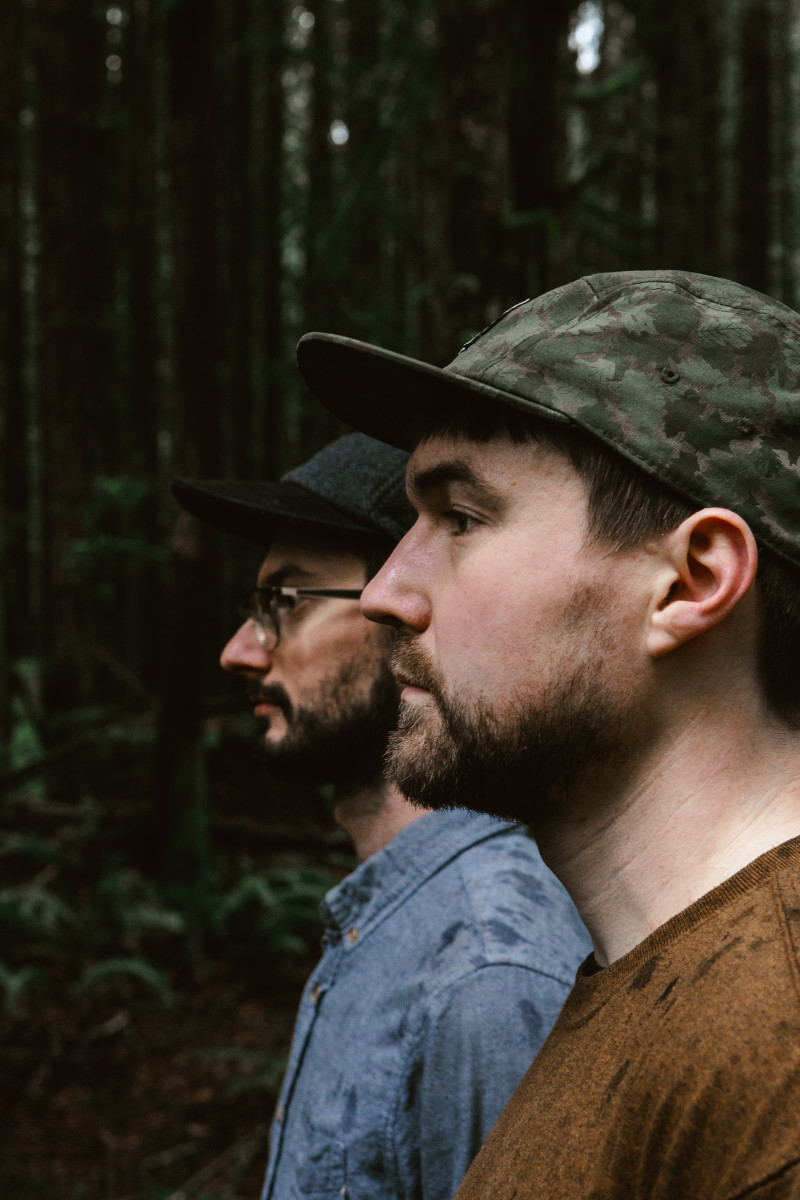 Following a series of ambitious and experimental singles, Emancipator and Lapa have released a full-length album, 11th Orbit.

Out now via Emancipator’s own Loci Records, 11th Orbit spans 10 potent dancefloor heaters with exotic and worldly composition. The record sees the longtime collaborative duo concocting new sonic flavors to their own respective discographies, with Lapa laying down the groundwork for more melodic house while Emancipator drives the foundation of downtempo rhythms and instrumental electronica.

From the dripping synths of “Vortex Cortex” to the unexpected disco breakdown of “Souldia,” 11th Orbit explores a cheeky arrangement of sounds and welcomes a fresh outlook for the duo’s creative partnership. The only other collaborator on the album is showcased on “Mamba,” as fellow Loci producer Marley Carroll peppers in cunning percussion and sonic textures for added depth.

“It was inspiring to explore new instruments, effects, and timbral combinations as we stacked, blended and sifted layers of cosmic analog synthesizers melodious tones, and acoustic instruments into these worlds of sound,” Emancipator said. “The process of writing this album was different from previous projects of ours in that it is a from-the-ground-up fusion of our songwriting and productions styles.”

Listen to 11th Orbit below and stream the album here.

Since his last full-length record Mountain of Memory in 2020, Emancipator has had quite the taste for collaboration, having released four long-form collaborative projects. These include A Thousand Clouds EP (with 9 Theory) and Citrus Fever Dream (with Cloudchord).

The Portland-based producer is now looking to finish the year strong with performances at Wakaan Music Festival, Submersion Festival and Haunted Forest. For a full list of upcoming tour dates, visit his website.