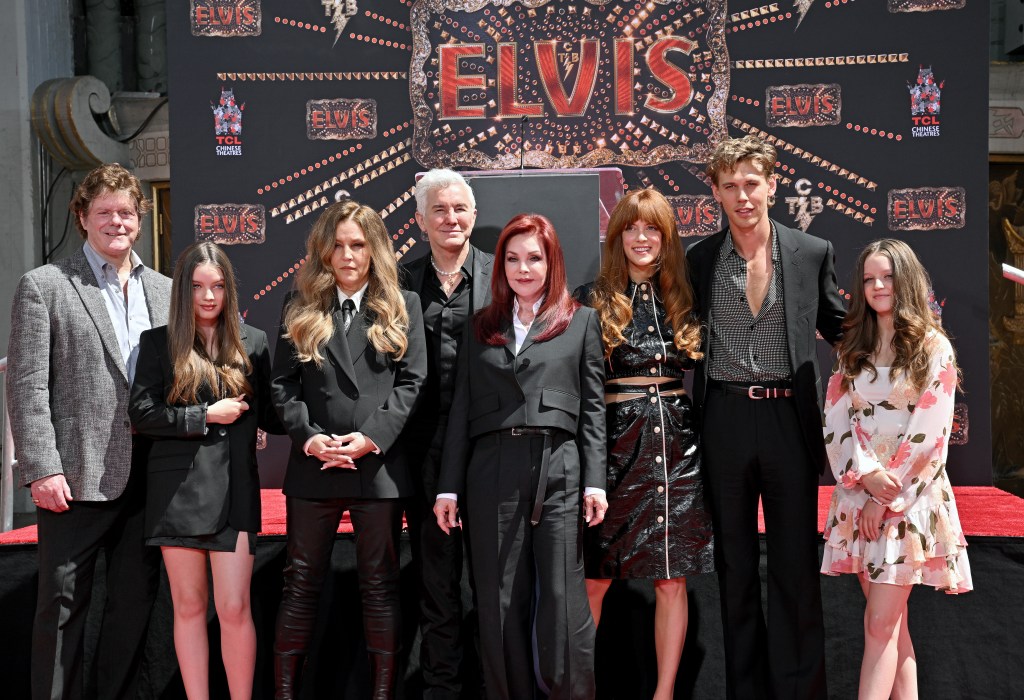 Warner Bros, whose Elvis Presley biopic Elvis has been near the top of the conversation this awards season, on Friday reacted to the death of Lisa Marie Presley. The only child of the King of Rock and Roll died Thursday at age 54 after being rushed to the hospital earlier in the day.

Lisa Marie Presley has been a staple on the awards circuit this year to support Elvis, which stars Austin Butler and is directed by Baz Luhrmann. Just this week she was part of Elvis’ 88th birthday celebration at a studio event at Formosa Cafe in L.A., and then attended Tuesday’s Golden Globes.

“We are deeply saddened by the passing of Lisa Marie Presley and send our condolences and sympathy to her children, family and people around the world who loved her,” Warner Bros said in a statement. “She was an invaluable partner and truly lovely person whom we will remember as a devoted mother, beloved daughter, and loving friend.”

Presley was rushed to the hospital Thursday from her Calabasas, CA home after reportedly suffering cardiac arrest. Her mother Priscilla Presley and daughter Riley Keough joined her at the hospital, where she had been in critical condition and in a medically induced coma.

Priscilla Presley later in the day revealed the news that her daughter had died.

“It is with a heavy heart that I must share the devastating news that my beautiful daughter Lisa Marie has left us,” Presley said in the statement. “She was the most passionate, strong and loving woman I have ever known.”

Elvis has picked up Best Picture nominations from the Critics Choice Awards and the Golden Globes so far, and Butler just won the Globe for portraying Presley. Tom Hanks co-stars as Colonel Tom Parker in the biopic centering on the pair’s relationship; the script is from Luhrmann, Sam Bromell and Craig Pierce.

Warner Bros world premiered Elvis at the Cannes Film Festival in May 2022. The film was released the following month and has grossed $151 million at the domestic box office, $287.3M worldwide.