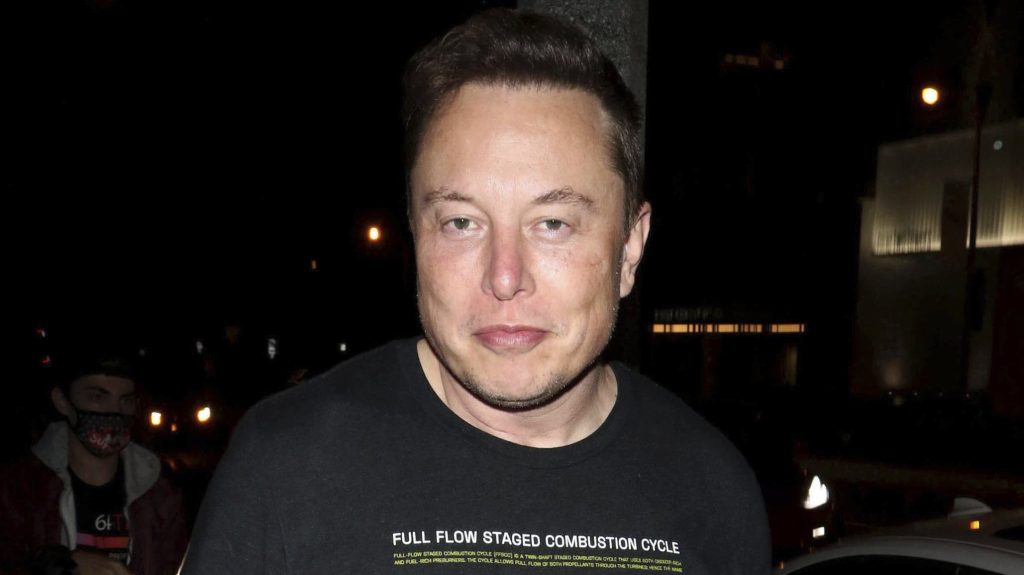 Billionaire Elon Musk has always been unpredictable, and once again, he delivered a surprise.

In about face, just days after Twitter CEO Parag Agrawal tweeted that Musk had joined Twitter’s board of directors, Agrawal tweeted Sunday night that Must won’t be joining the board of the social media platform after all.

“Elon has joined not to join our board,” he wrote, sharing the memo he had sent to the company staff. In it, he noted that Musk, who recently became Twitter’s biggest shareholder, was supposed to join the company board “contingent on a background check and formal acceptance.”

“Elon’s appointment to the board was to become officially effective 4/9 but Elon shared that same morning that he will no longer be joining the board,” Agrawal wrote. “I believe this is for the best.”

He added that the company will “remain open” to Musk’s input. (You can read the full memo below.)

Twitter announced the news of Musk’s board appointment in an SEC filing Tuesday. During his two-year term on the board, and shortly thereafter, Musk was not going to be allowed to own more than 14.9% of the company’s shares. Musk acquired 9% of Twitter on March 14, paying about $2.9 billion, according to an SEC filing on Monday.

“Through conversations with Elon in recent weeks, it became clear to us that he would bring great value to our board,” Agrawal wrote at the time.

He is yet to officially comment on the board appointment reversal.

Elon has decided not to join our board. I sent a brief note to the company, sharing with you all here. pic.twitter.com/lfrXACavvk