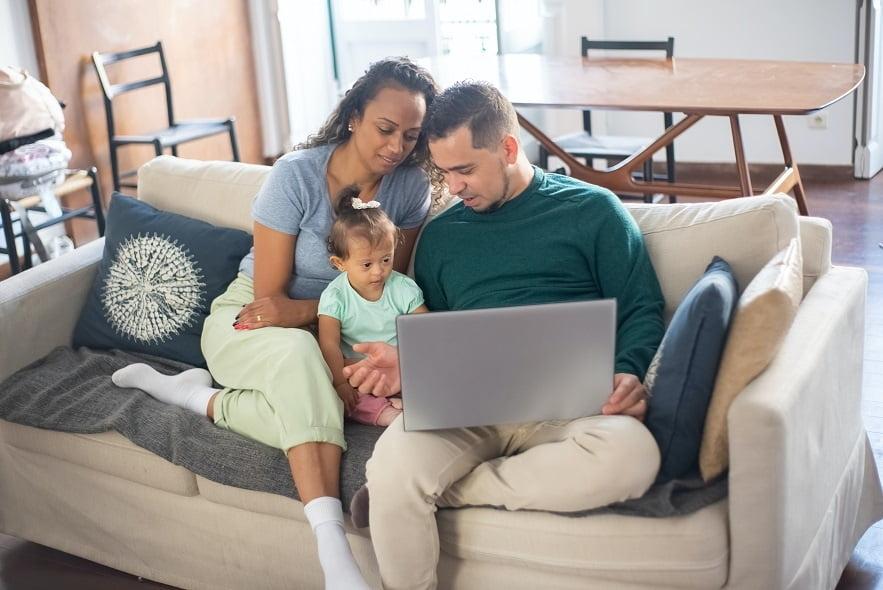 EarlyBird, a fintech startup based in Chicago, has raised $4 million in seed funding to allow guardians and friends to invest in their child’s future from an early age.

The funding round was led by Alexis Ohanian’s Seven Seven Six, with participation from Gemini’s Frontier Fund along with Network Ventures, Rarebreed Ventures, among others. The capital will allow EarlyBird to accelerate the development of its community-first childhood investing platform by expanding its engineering, product, marketing, and operations teams. Alexis Ohanian, Founder of Seven Seven Six, referred to the round by stating:

“I got a savings bond from my great aunt when I was born in 1983. No one is giving savings bonds anymore – we need an onramp to modern wealth creation for the next generation. We believe EarlyBird’s vision – sitting at the intersection of community, love, and capital – aligns well with how all the ‘rules of investing’ are currently being rewritten.”

Founded in 2019 with the mission to simplify investing in the next generation, EarlyBird is allowing parents, family, and friends to collectively strengthen the financial future of the children they love. The platform developed by the startup allows users to invest and give a multitude of financial assets like Stock, ETFs, and Cryptocurrencies, which can then start generating wealth on behalf of the child. Jordan Wexler, CEO, and Co-Founder of EarlyBird, said about this mission:

“EarlyBird started with the vision to create an accessible way for all families to begin building wealth for their children, and to do so with the support, love, and contributions of their broader communities. Since our launch, we’ve seen incredible growth, adoption, and excitement from families with a wide range of financial knowledge and backgrounds. Seven Seven Six and all of our new partners recognize the importance of financial access and approachability in investing, and we’re thrilled to have them on board as we continue to take flight.”

By allowing the community around a child to invest in their financial future from an early stage intuitively and quickly, EarlyBird not only allows its users to protect those who love. The app also empowers children to learn about investing and wealth-building from an early age, ensuring that the next generation has a chance for a brighter tomorrow.