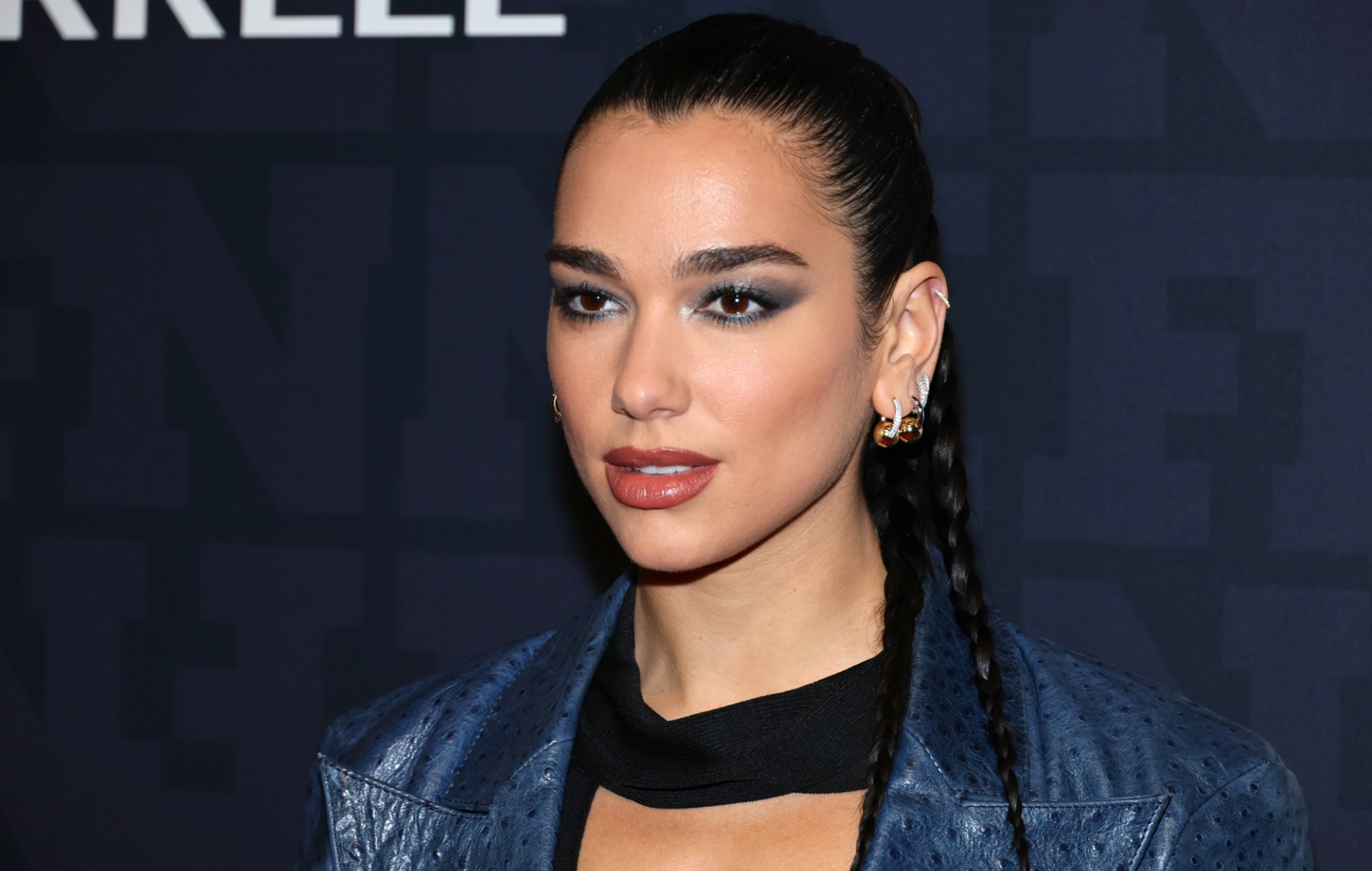 Dua Lipa has spoken out about previous “speculation” that she was going to perform at the FIFA World Cup 2022 in Qatar.

Last month the pop star denied any involvement with the World Cup and called on the host country to fulfil its human rights pledges.

“There is currently a lot of speculation that I will be performing at the opening ceremony of the world cup in Qatar, ” she said. “I will not be performing and nor have I ever been involved in any negotiations to perform. I will be cheering England on from afar.”

She continued: “I look forward to visiting Qatar when it has fulfilled all the human rights pledges it made when it won the right to host the World Cup.”

Qatar and World Cup organisers have faced ongoing criticisms regarding the death of migrant workers in the creation of stadiums and the country’s views on homosexuality, which is illegal in Qatar.

Now, the ‘One Kiss’ singer has said she was unhappy with rumours that circulated about her potentially performing at the opening ceremony.

“The World Cup is a really unique opportunity to hold Qatar to account,” she told Variety in a new interview.

“They made pledges on human rights when they signed the deal for the World Cup that have not been satisfactorily met on migrant workers’ rights, women’s rights, LGBTQ rights and freedom of expression – what kind of message does it send if these pledges mean nothing?”

“I really have nothing against Qatar, and I hope one day I will get the chance to go there,” she continued. “But I didn’t like being amongst speculation that I was going to perform for something that really goes against my beliefs.”

The tournament has faced widespread criticism since kicking off last month, with Rod Stewart also recently revealing that he turned down almost £1million to be a part of the celebrations for moral reasons.

However, Robbie Williams defended performing for the World Cup, saying that it would be “hypocritical for me not to go”.

Morgan Freeman was heavily criticised for helping to officially launch the FIFA World Cup 2022 in Qatar.

Joe Lycett, meanwhile, recently revealed he didn’t actually shred £10,000 in protest of David Beckham’s involvement in the World Cup, sharing that he actually donated the money to charity.