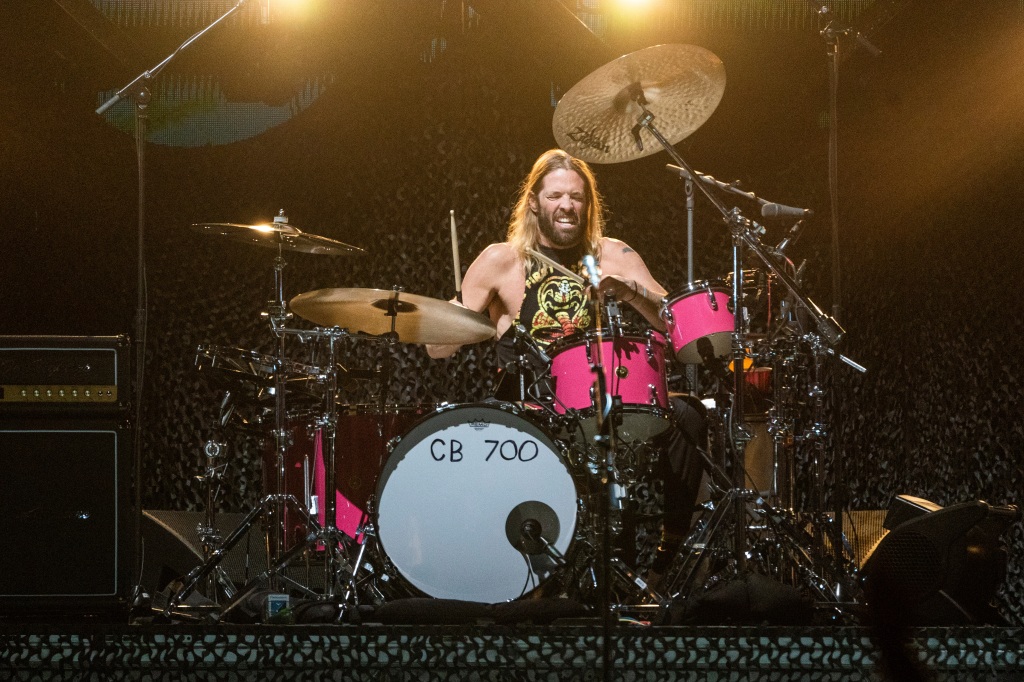 Taylor Hawkins, the drummer for the Foo Fighters, has died. The band announced it on Twitter.

The band was touring South America at the time of his death. Hawkins reportedly was found dead in a hotel room in Bogota, Colombia, where the band had been due to play at a festival. No cause of death has been revealed as of yet.

Foo Fighters have announced that they won’t be performing at Festival Estéreo Picnic in the capital following the tragedy.

Hawkins joined the band in 1997 after two years as Alanis Morissette’s drummer. .

He is survived by a wife and had several children.