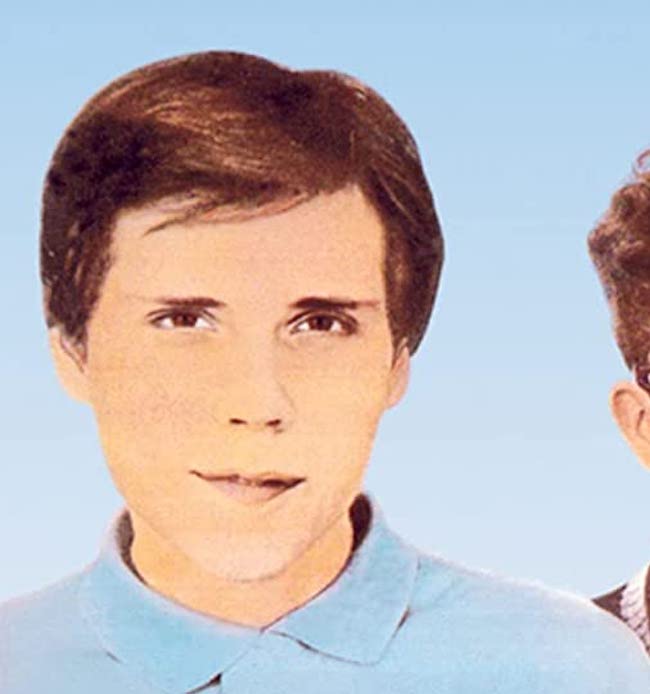 Drummer Anton Fier, a longtime staple of the New York downtown scene, has died. Syd Straw, Fier’s bandmate in the Golden Palominos, broke the news of Fier’s passing on Facebook last night, and other Fier collaborators like John Lurie and Bob Mould have also paid tribute on social media. No cause of death has been reported. Fier was 66.

Anton Fier was born in Cleveland, and he moved to New York in time to take part in the explosion of creativity that followed the early punk era. Fier was an early member of the Feelies, and his work on that band’s classic 1980 debut Crazy Rhythms helped give that record a sense of drive and purpose. Fier left the Feelies soon after that album’s release, and he became one of the founding members of John Lurie’s experimental jazz-rock band the Lounge Lizards, playing on their 1981 self-titled debut. That same year, Fier also founded the Golden Palominos, a kind of loose all-star New York art-music act that continued over the decades, with Fier as its only constant member.

Below, listen to some of the tracks that benefitted from Fier’s playing.

Very sorry to hear about the passing of Anton Fier.
The Lounge Lizards would never have gotten off the ground without him.
He showed us how to work on music. Demanded it. pic.twitter.com/VsmUVSuYzd

Anton Fier brought endless power, emotion, and intensity to all the music he created and touched. I learned so much about music from Anton. I’m so grateful for the time we had together. Rest In Peace, my friend. pic.twitter.com/nYQvOXLT0N