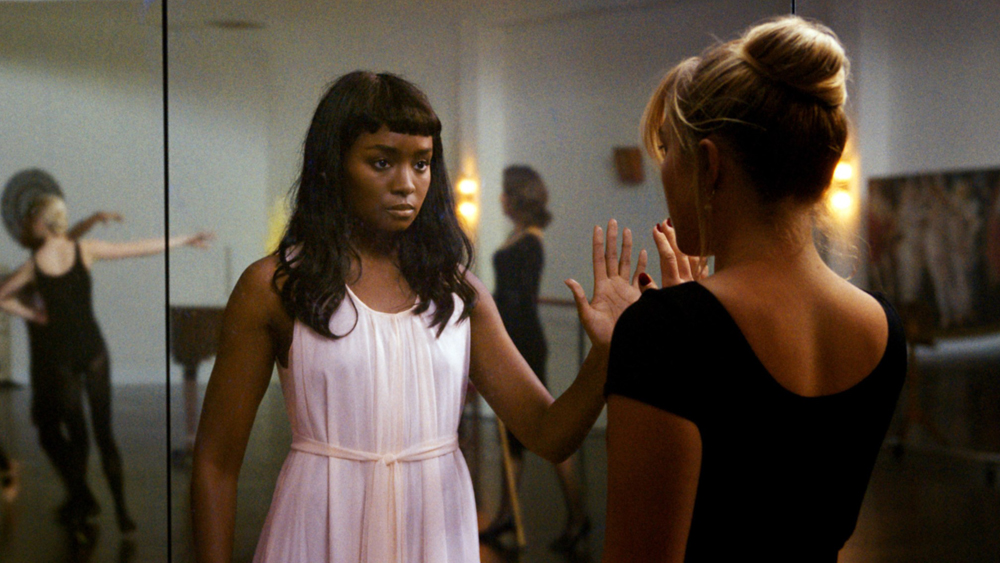 Kiki Layne is opening up about her time filming Don’t Worry Darling, the Olivia Wilde-directed movie. As the picture opened in theatres across the U.S., Layne revealed that a good portion of her scenes didn’t make the final cut.

Layne portrayed the role of Margaret and shared on Instagram a post celebrating the release of the film and sharing the screen with her co-star Ari’el Stachel. However, Layne noted that most of the scenes she shot with Stachel would not be seen by audiences.

“The best thing about #DontWorryDarling is that I was lucky enough to meet @arielstachel. They cut us from most of the movie, but we thriving in real life,” she captioned a video from the set of the film.

Layne added hashtags like “Got My Check,” “Got My Man” and “Everything Happens for a Reason” seemingly confirming she is dating her co-star.

Stachel saw the post and replied with the following: “My love. You are a queen and your talent shines so bright. I was thirsty then and I’m thirsty now.”

Stachel also took to his Instagram profile to share a series of photos from the set of Don’t Worry Darling alongside Layne.

“My favorite part of my experience in Don’t Worry Darling. This woman did phenomenal work and I was thirsty the second I met her,” Stachel posted.

Layne replied, “Love you. Grateful that God brought us together here.”

Don’t Worry Darling was able to bring in over $19 million in its opening weekend in the U.S. with a lot of controversies surrounding the film like “spit-gate” between Harry Styles and Chris Pine, and an alleged altercation between Wilde and Pugh, which crew members have denied.