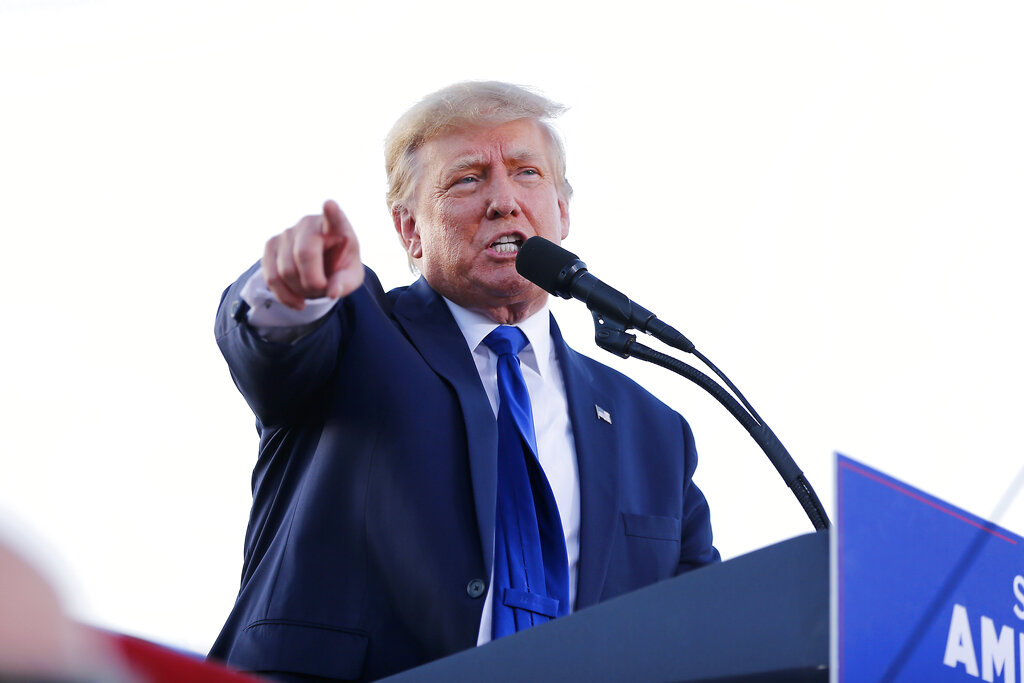 UPDATE: Former President Donald Trump has paid $110,000 in fines after being held in contempt of court by a New York judge.

The Associated Press, citing the office of New York Attorney General Letitia James, reported that Trump paid the fine on Thursday. He still must file additional paperwork to comply with Judge Arthur Engoron’s order that put additional fines on hold as long as Trump’s attorneys more fully detailed their efforts to search for Trump’s records and to explain the Trump Organization’s document retention policies.

James is investigating the Trump Organization’s business practices. Trump’s legal team has challenged the contempt order, and the former president himself has attacked James’ investigation as politically motivated.

PREVIOUSLY, May 11: A New York judge said that he will lift contempt order against Donald Trump, but the former president must comply by paying $110,000 in fines and fulfilling other conditions.

According to the Associated Press, Judge Arthur Engoron outlined the conditions under which the contempt order would be kept on hold. Trump was fined $10,000 per day for each day he failed to comply with Attorney General Letitia James subpoena request for documents from the Trump organization. Engoron also wants Trump to submit affidavits detailing his efforts to search for documents as well as his company’s retention policies for such records, according to the AP. Trump has until May 20 to comply.

Trump’s attorneys have argued that they had responded to the subpoena and that they were not withholding documents after conducting a thorough search.

James is conducting a civil investigation of the Trump Organization’s business practices. She said that Trump had failed to produce documents and comply with a subpoena deadline at the end of March.

The state attorney general also is trying to get Trump to answer questions under oath. Trump’s attorneys are challenging that effort, and he has attacked James’ investigation as politically motivated. Her investigation is centered on whether the Trump Organization inflated the value of assets.