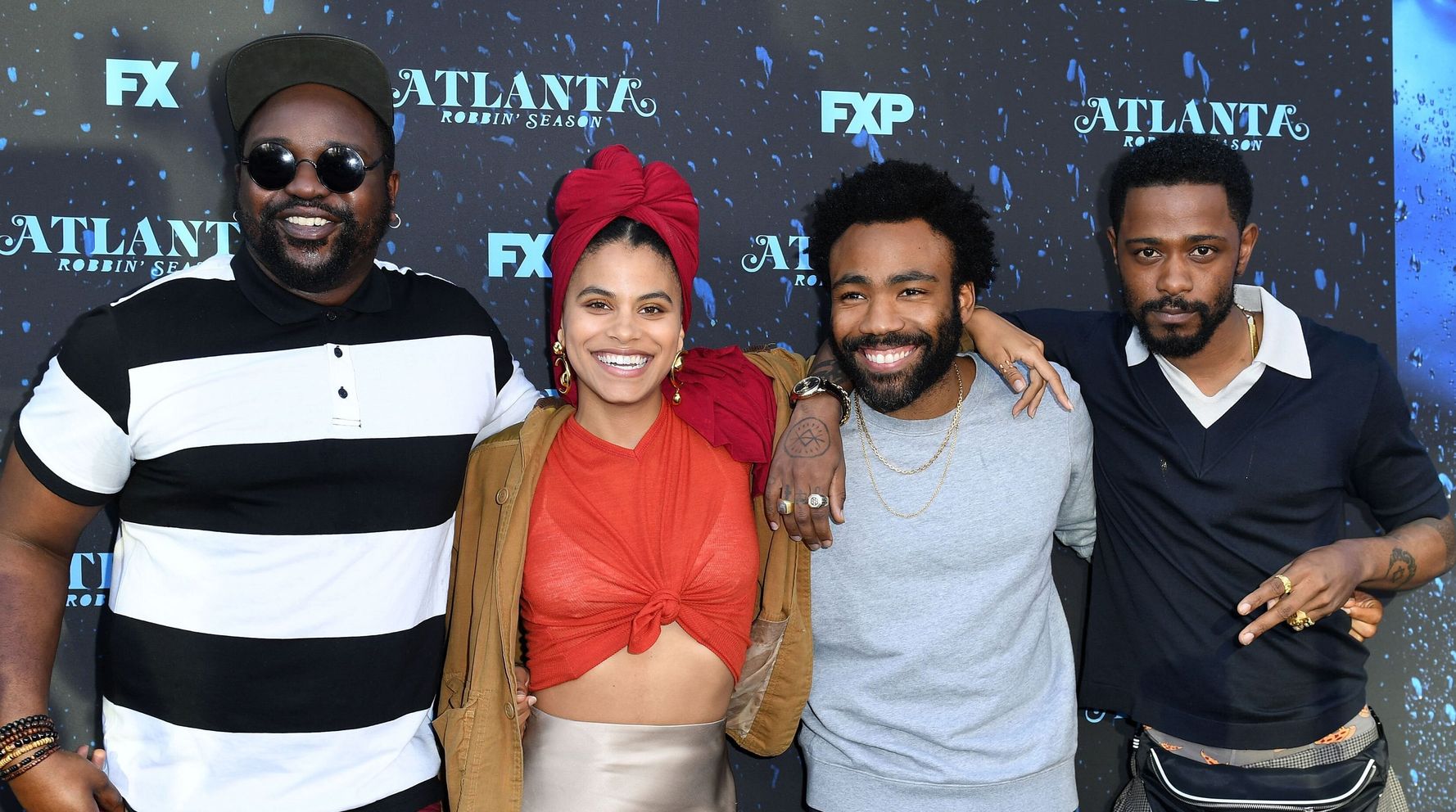 Donald Glover recently reflected on his critically acclaimed FX series “Atlanta” as its highly anticipated third season is set to arrive this week.

The show creator discussed the process behind making the series at the SXSW premiere of Season 3 on Saturday, telling Variety, “We just wanted to make a Black fairy tale.”

“I remember sitting in the writers’ room and being like, ‘What do we write about?’ We just wanted to do short stories. Something I would want to watch,” he said, according to the publication.

Writer and producer Stefani Robinson described the show as a “group thread in real life.”

“Atlanta” follows rapper Paper Boi (Brian Tyree Henry) and his manager cousin Earn (Glover) as they try to build their music careers. The show also follows their crew Darius (LaKeith Stanfield) and Van (Zazie Beetz) as they navigate their own life journeys.

The third season, which premieres on FX and Hulu on Thursday, will arrive after a three-year hiatus due to a number of delays, including a production shutdown caused by the coronavirus pandemic.

Seasons 3 and 4 were written together and filmed back to back.

Glover addressed previous comments he made about the upcoming seasons, telling Variety that he stood by the high expectations he had set for them.

In 2020, the Emmy winner wrote in a since-deleted tweet that seasons 3 and 4 of “Atlanta” were “going to be some of the best television ever made. Sopranos only one who can touch us.”

He told Variety on Saturday that he was “not backing down from that shit.”

“I’m holding my nuts out on that shit,” he said. “I just want [audiences] to know this shit is good. It’s high-quality shit.”

“Atlanta” is a five-time Emmy-winning series and has racked up 22 Emmy nods since it first premiered in 2016. Glover became the first Black person to win an Emmy for directing a comedy in 2017.

FX announced last month that Season 4 will be the show’s final season.

“The story was always supposed to be what it was,” Glover told The Hollywood Reporter about the announcement at the time.