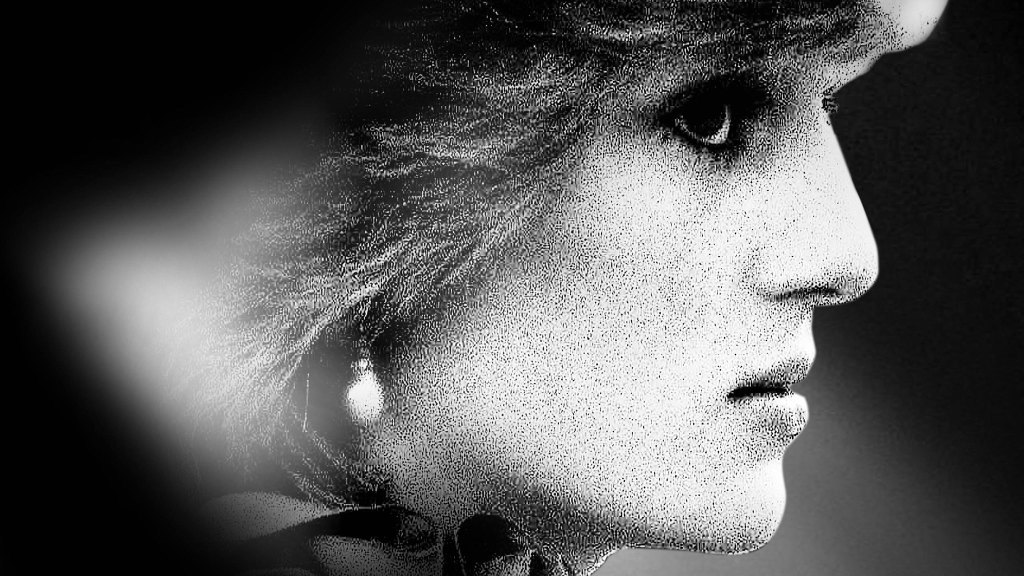 The inner life of Diana Spencer has been imagined effectively in several recent speculative dramas, from TV’s The Crown to Pablo Larraín’s Spencer. Sundance documentary The Princess invites us into her world by tracing the intense interest that followed her engagement to Prince Charles in 1981 — and it’s riveting stuff.

British director Ed Perkins (Tell Me Who I Am, Black Sheep) has crafted a story using a mixture of professional and amateur footage, eschewing a traditional narration for a cacophony of unidentified voices discussing Diana. Some are reporters ostensibly stating facts with a noticeable bias. Others are pundits judging and critiquing her openly. And of course, there are the fans who heap praise on her, the queen of their hearts and the princess of the people.

Most arresting in the film, which bowed Thursday on the first night of the Sundance Film Festival in the Premieres section, are the images of Diana surrounded by photographers, jostling to get near her, whether she’s stepping out of the car in London or hitting the ski slopes on holiday. Even if you’re well aware of how much she was photographed, it’s quite a shock to see just how little space the princess had to move in public; not so much followed as surrounded by scores of paparazzi. This is a carefully arranged narrative that doesn’t just chart the story of Diana’s fame but becomes the story of a woman whose private life became public property.

The opening scene features startling footage from tourists in Paris who captured her doomed vehicle on home video — this, before the ubiquity of camera phones. The story then flips back to the coy 19-year-old nanny who’s being courted by the heir to the British throne, and more enthusiastically by the British press. We follow the excitement around the announcement of her pregnancy: punters toast in pubs and vox pops say they hope it’s a boy, or a girl (either way, the reasons given seem spuriously sexist — this has plenty to say about the sociopolitical climate). We see Prince William’s birth being announced over a supermarket tannoy, and the press clamoring to speak to Charles outside the hospital. This is one of several times that Charles is asked to speculate on his wife’s feelings, something that he’s shown being increasingly irritated by. Then comes a second child, and more speculation from the press: rumors of both parties having affairs, stories of sadness, until the Palace confirms their separation.

In one of many ironic moments, commentators speculate that the press might now leave Diana alone — it was not to be. It’s a testament to Perkins and the team’s skill that this story feels gripping to those who, like me, remember it well. Those less familiar with her tale may find their jaws on the floor.