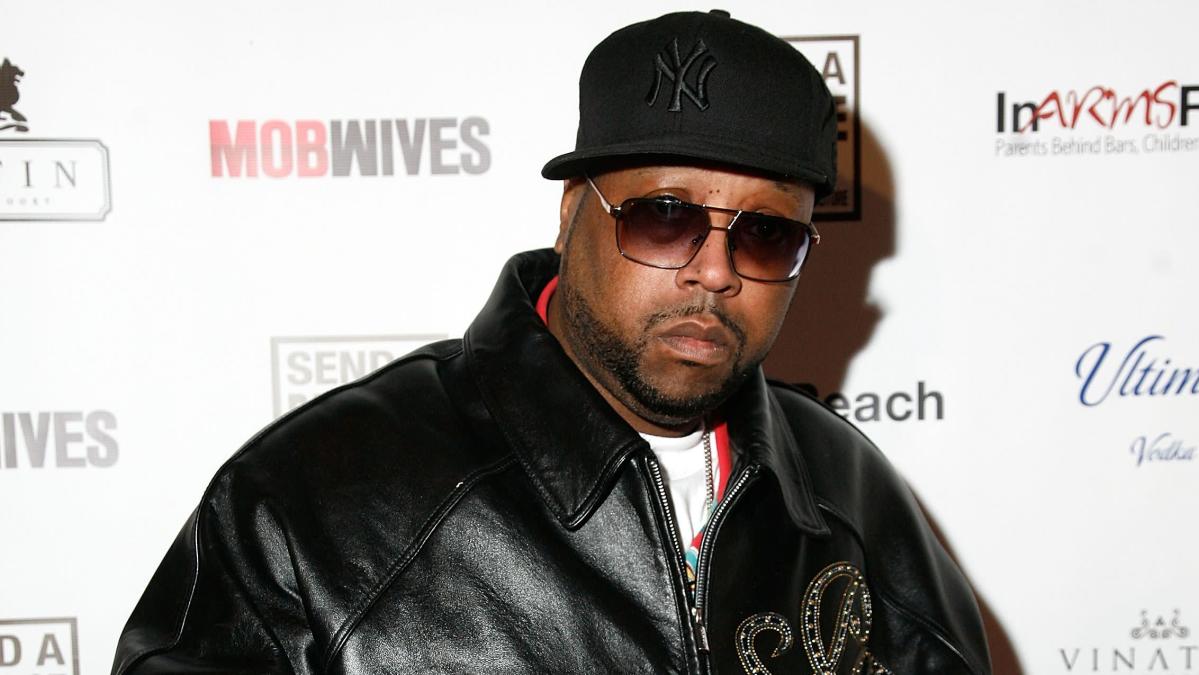 The legendary graffiti artist and Hip-Hop icon, Keith Grayson aka DJ Kay Slay has succumbed to medical complications due to a lengthy battle with COVID-19. The East Harlem native, who passed away on Easter Sunday (April 17), was 55 years-old at the time of his death. Rumors of Kay Slay’s passing began to circulate on Sunday evening, with well known music artist manager, Wack 100 reportedly confirming the news, along with veteran Hip-Hop promoter Van Silk.

In January, Wack 100 revealed that DJ Kay Slay had been hospitalized due to COVID-19 since December 2021 and that he had been put on a ventilator to help assist with his breathing. “Pray for my brotha @djkayslay It’s not looking good,” Wack wrote in a post on Instagram. “He might be mad at me for this those that know Slay but he needs all the support he can get … Been 14 days fighting Covid and he’s just [been] put on a ventilator . Keep him in your prayers Please. [sic]”

Last week, Wack gave an update on Kay Slay’s condition, writing that the DJ was “still fighting” in a post on Instagram. “He’s been off the #ECMO machine for a couple weeks now,” Wack added. “Let’s continue our prayers as our brother continues to fight.”

Slay was a pivotal figure in the Hip-Hop community, getting his start as a graffiti artist, using the tag name “Dez,” before making his Kay Slay moniker as a DJ on the mixtape circuit during the late ’90s and early aughts. Signing a recording deal with Columbia Records, Slay (also known as “The Drama King” and “Mr. Smack Your Favorite DJ”) released his major label debut, The Streetsweeper, Vol. 1, in 2003, which peaked at No. 4 on Billboard’s Top R&B/Hip-Hop Albums chart. His sophomore release, The Streetsweeper, Vol. 2, dropped the following year and reached No. 10 on that chart. He released six studio albums during his career, the most recent being The Soul Controller, which dropped in December 2021, shortly before his hospitalization.

VIBE sends out condolences to the family and friends of DJ Kay Slay. RIP.