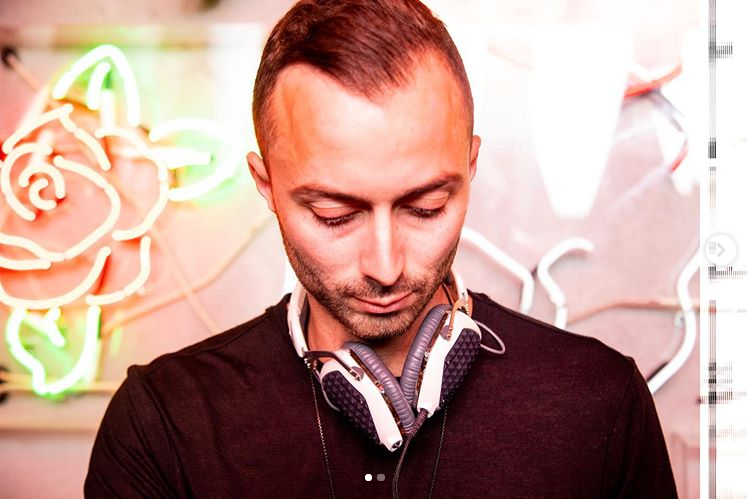 The famed DJ Gino Gomez has spun decks and wowed audiences across the world over the past decade. He is renowned for his retro-mashups and electro-bouncing sound and for making original tracks in collaboration with Andrew, his brother. Here’s the low-down on this man’s incredible career and how he’s helping other budding artists.

Gino grew up like many other music professionals, surrounded by musical-loving parents with diverse tastes in music and cultural history. His father’s Afro-Cuban blend and enjoyment of the Beatles made for a rich sound and the counterpart was his mother’s taste for Madonna and other pop sensations of the 70s and 80s period. Gomez’s mashups and overall musical vibe are a reflection of his childhood, blending nostalgia with a post-modern take.

Gomez’s creativity has enabled him to work with a guitarist from Gypsy Kings fame and other celebrities producing live recordings. This is quite a feat for any musician to gain attraction from the largest names around, yet Gomez did this. Furthermore, you can expect that he has a host of names in his address book that may help support future artists.

Everything was going great until Gino was diagnosed with non-Hodgkin’s lymphoma. His life was interrupted, and Gino had to seek treatment in New York City. After well over a year of battling cancer, Gino questioned what he was doing. He decided to create a production and events business at one decisive point. This would allow him to give back everything he learned from his peers and throughout his highly successful career. Today he helps other artists with producing, bookings, event management, touring, and planning. This company called ‘Hurry Up Slowly,’ named after a fun phrase during that period, now helps many aspiring stars reach the big time.

Starting up a business has not stopped Gino from performing or creating original content, though. At present, he’s touring the world, including; the US, UK, Spain, and Greece.

Stream Gino on all platforms everywhere, and be sure to see him Live at a venue near you!