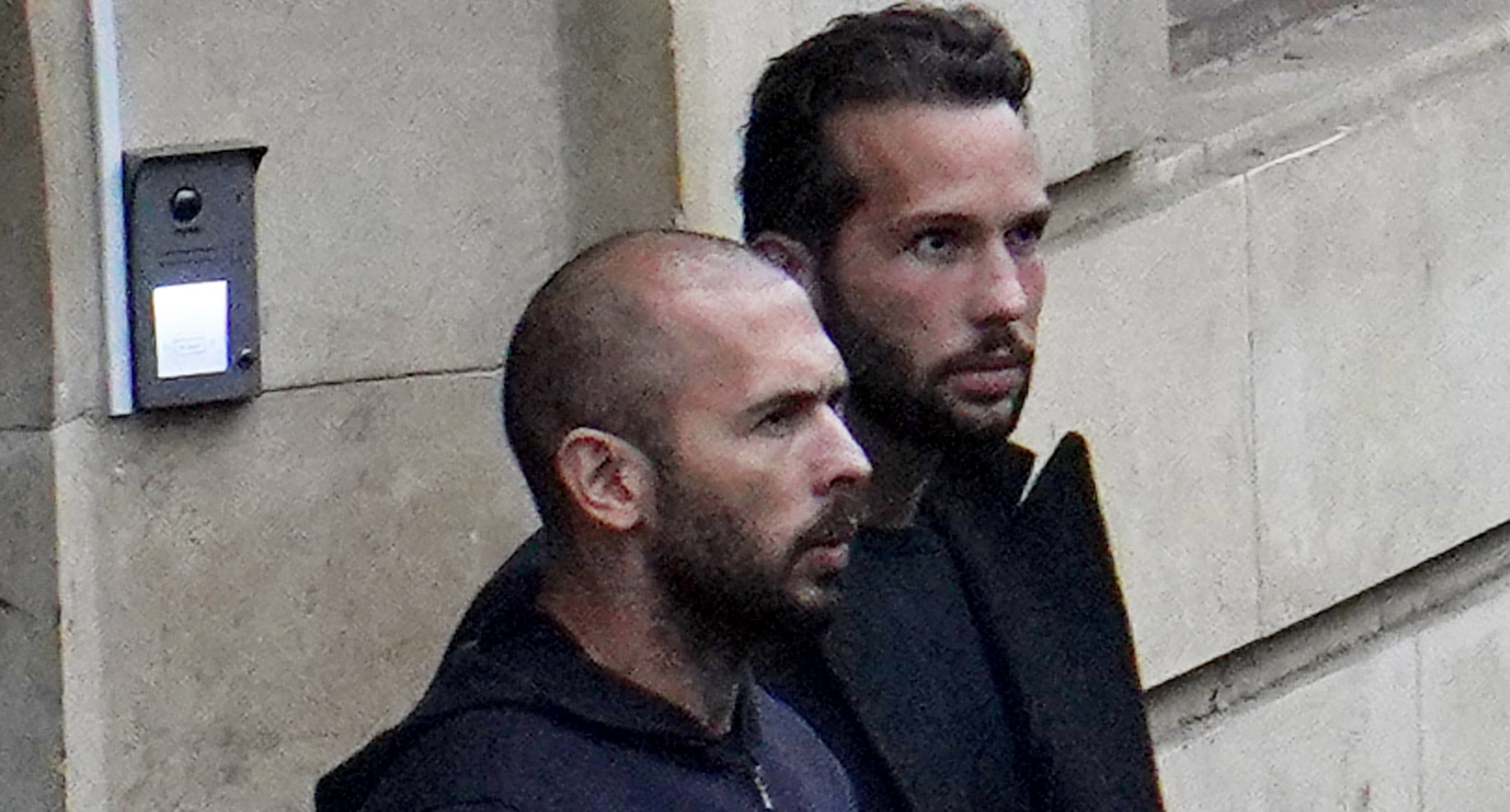 As Andrew Tate continues to be detained in Romania on rape and human trafficking charges, it looks like past exchanges are coming back to haunt him.

According to a new report from Vice, a woman—referred to by the pseudonym “Amelia”—accused the controversial internet personality of raping her back in November 2013. In spite of similar accusations from two other people, authorities eventually declined to prosecute.

As part of the investigation, troubling text and voice messages that Andrew allegedly sent were brought to light, and they paint a dark picture.

Vice obtained the messages from “Amelia,” who says that they began shortly after the incident in question. In one message sent via WhatsApp, Andrew reportedly wrote, “I love raping you. And watching u let me while still debating if its a good idea or not.”

Tate also texted, “Monsters are monsters” before writing, “When ur under my control, I do whatever I please.”

As for the voice notes, one included Andrew saying, “You forget exactly how lucky you were to get f**ked by me.”

“I am one of the most dangerous men on this planet. Sometimes you forget exactly how lucky you were to get f**ked by me.”

Another consisted of Tate admitting that he “f**king loved how much [she] hated it.”

“Am I a bad person? Because the more you didn’t like it, the more I enjoyed it. I f**king loved how much you hated it. It turned me on. Why am I like that? Why?”

You can hear this audio down below.

Among the dozens of messages and voicenotes that Tate sent the woman is a voicenote in which he says, “Am I a bad person? Because the more you didn’t like it, the more I enjoyed it. I fucking loved how much you hated it. It turned me on. Why am I like that?” pic.twitter.com/drAFHkvf2d

Regarding the decision to not prosecute, “Amelia” says that authorities expressed their apologies and said that the matter ultimately came down to “the fact that there’s an ounce of doubt in the case.”

We should also add that Andrew Tate’s lawyer declined to comment on these “old allegations,” as they’re more focused on the Romania situation.

Shortly after this report began gaining traction, a clip of Candace Owens sharing her thoughts on Andrew’s situation started to circulate.

The video opened with Candace reuniting how she initially met the controversial star before sharing that her former assistant, who “happens to be Romanian,” called Andrew a “pimp in Romania.”

However, Candace had a different opinion of Tate.

“My take on this is that I do not believe that Andrew Tate is a rapist. I don’t. I think that that is what people like to accuse men of when they’re trying to take them down.”

She proceeded to say that the women “also contributed themselves to this.”

“You can disagree with Andrew Tate’s lifestyle while also acknowledging that the women that involved themselves with him…also contributed themselves to this. They did this intentionally—they knew what they were getting into.”

She added, “That is what you call an exchange.”

Candace Owens explains how she met Andrew Tate and shares her take on his current situation #freetopG #AndrewTate #CandaceOwens pic.twitter.com/YsdpDuke6j

What do you think about Andrew Tate’s situation?