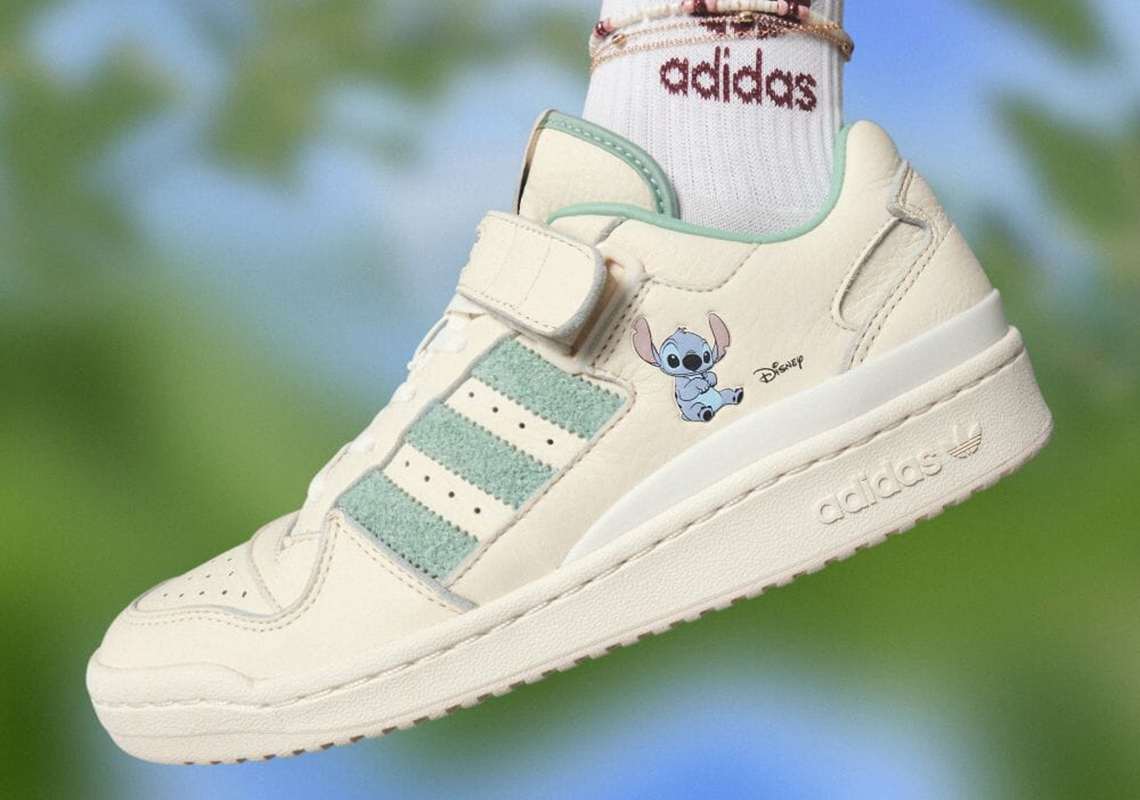 Disney and adidas, following a couple collaborative offerings many years ago, recently reprised their partnership, dropping shoes from 2020 onwards. Atop silhouettes like the Stan Smith and UltraBOOST, they’ve celebrated a number of iconic properties, from Marvel all the way to Star Wars. And later this month, even Stitch will be joining the Three Stripes Ohana, doing so by way of his very own Forum Low.

Lilo, unfortunately, fails to make an appearance, giving Experiment 626 all of the spotlight. The lovable blue extraterrestrial is printed onto both the profile and tongue, depicted sitting down and waving at the Trefoil, respectively. Elsewhere, the colorway itself is simple and straightforward, drawing inspiration from Kauai with its “Off White” leathers and tranquil pops of “Hazy Green.”

For a closer look at this Stitch-inspired Forum, take a look at the imagery below. According to adidas JP, these will be releasing on May 31st. It’s likely that a stateside launch through adidas.com and select retailers will arrive around the same time.

In other news, the Hello Kitty Air Presto is dropping around the same time. 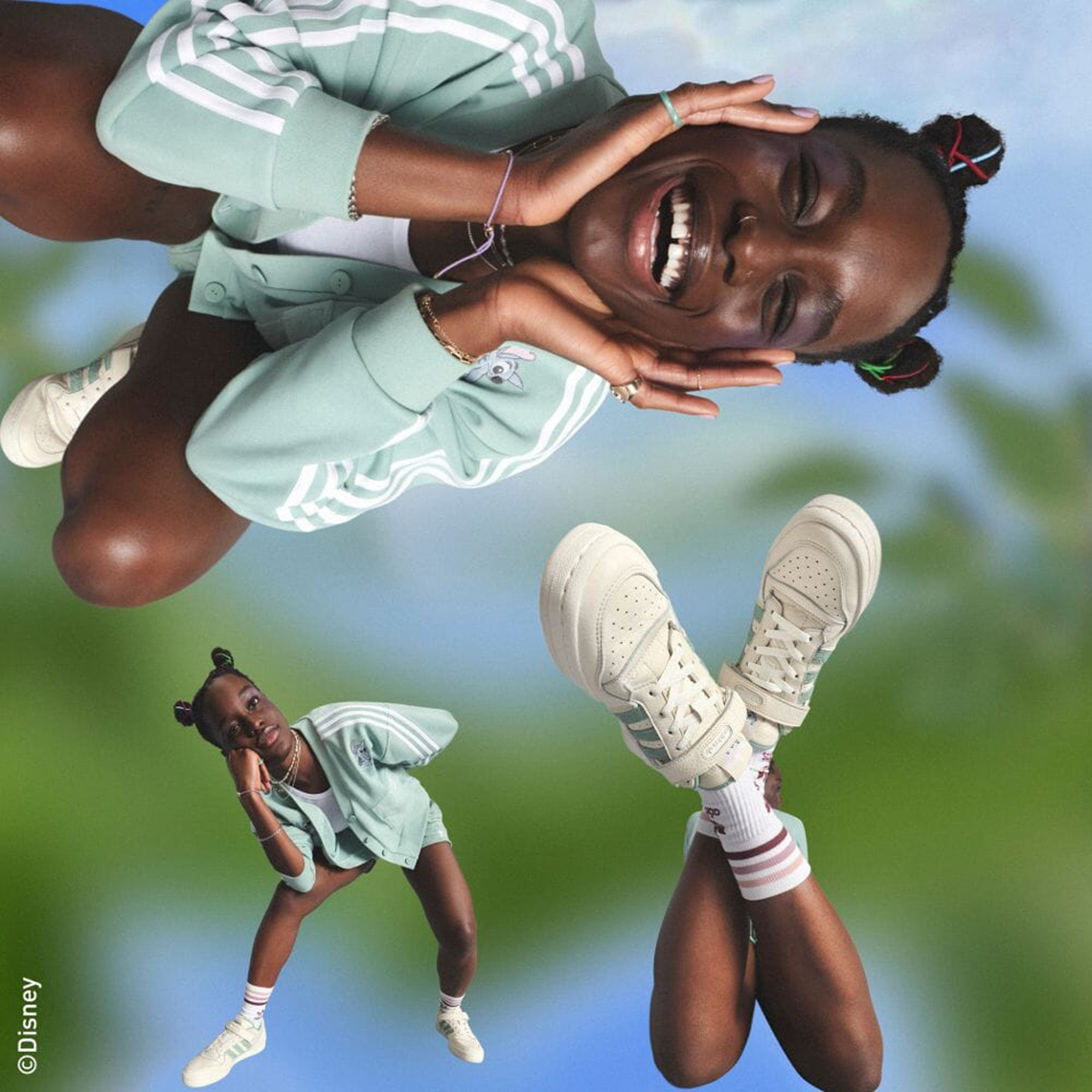 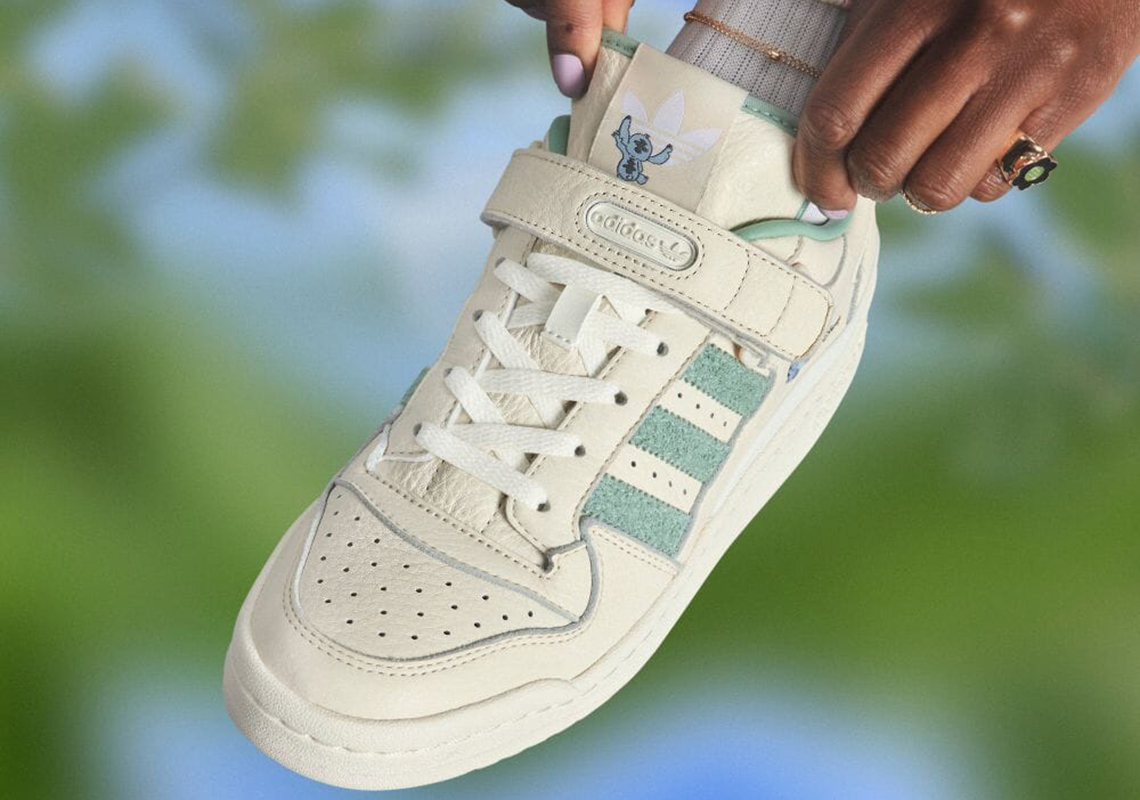 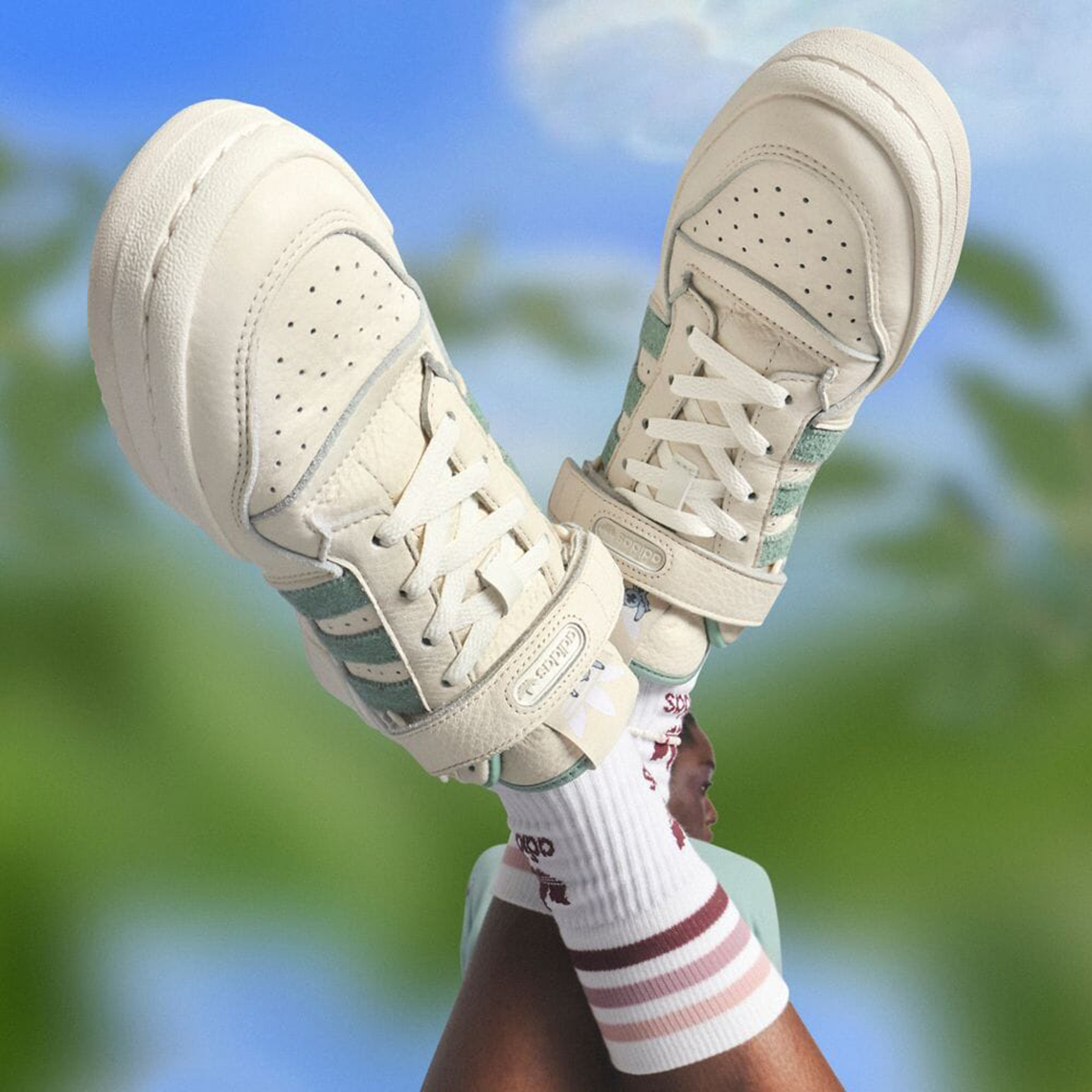