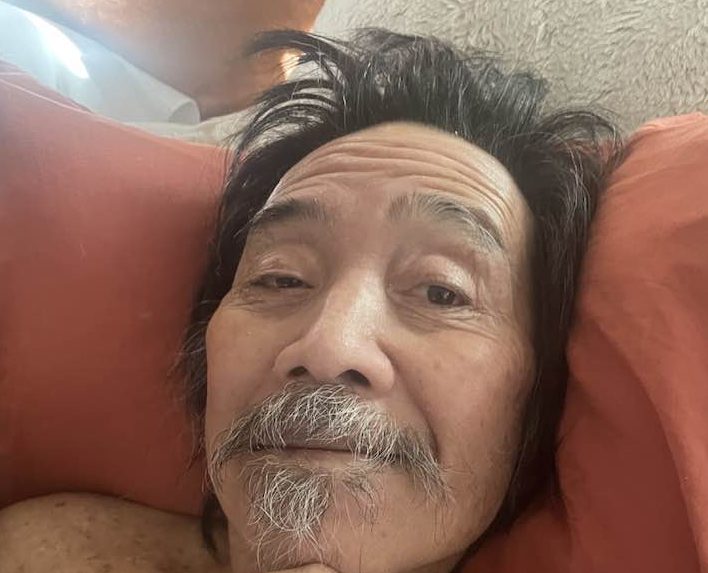 Albert Pyun, whose science fiction and action films included such cult favorites as Cyborg, Nemesis and The Sword and the Sorcerer, died Saturday at age 69.

Pyun’s death was announced on social media by his wife, Cynthia Curnan, who said he died in Las Vegas. He had dementia and multiple sclerosis for years.

Born in Hawaii, Pyun was raised in a military family.