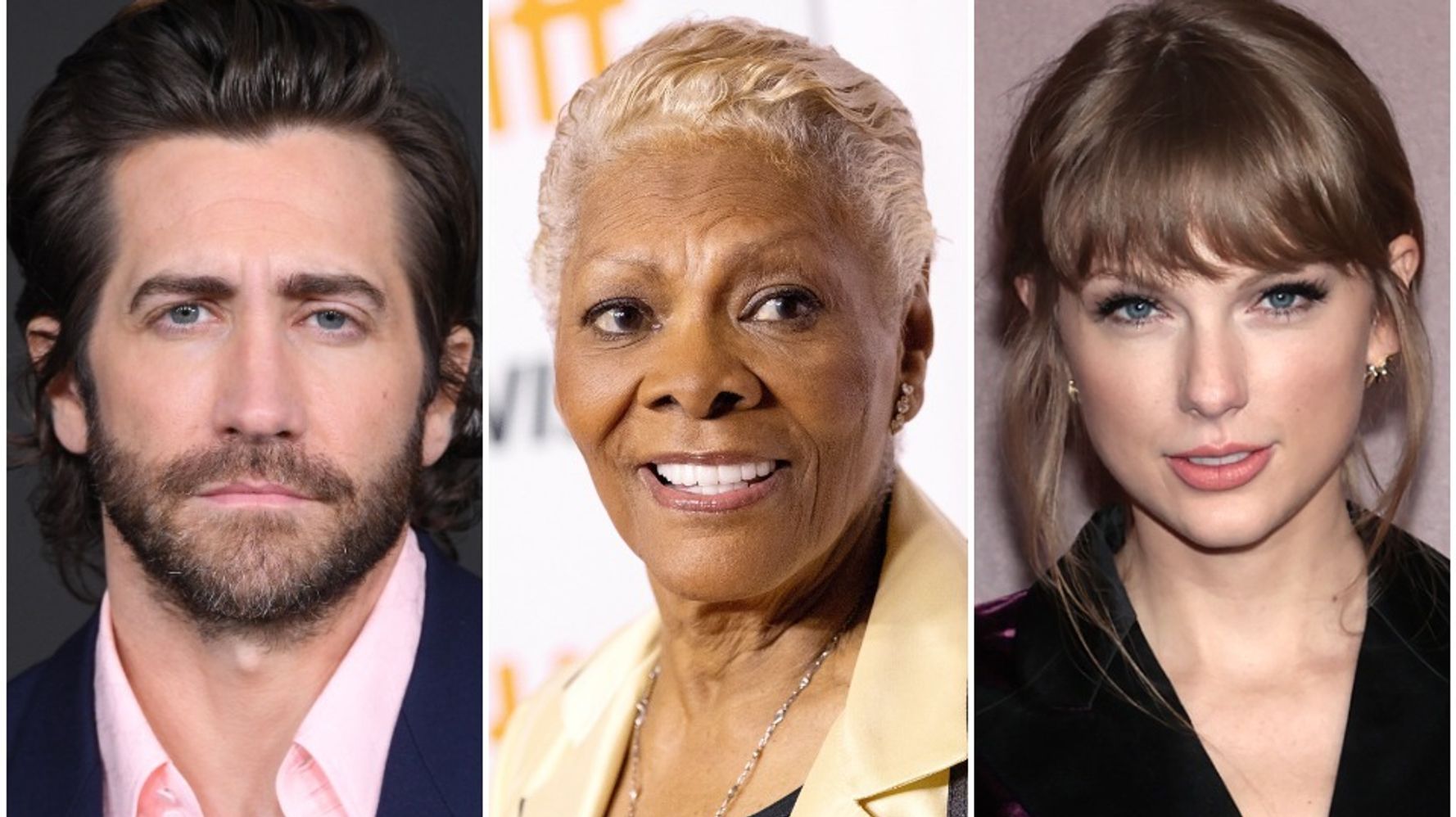 The five-time Grammy winner appeared to rebuke Jake Gyllenhaal on Twitter this week for his alleged reluctance to return a scarf belonging to Swift.

“If that young man has Taylor’s scarf he should return it,” Warwick wrote Monday. Moments later, she added: “It does not belong to you. Box it up and I will pay the cost of postage, Jake.”

If that young man has Taylor’s scarf he should return it.

It does not belong to you. Box it up and I will pay the cost of postage, Jake.

Swift first alluded to the scarf in “All Too Well,” a track on her 2012 album “Red.” The song, which the music icon co-wrote with longtime collaborator Liz Rose, includes the lyric: “I left my scarf there at your sister’s house/And you’ve still got it in your drawer even now.”

Although Swift has never revealed who “All Too Well” was written about, her fans have long speculated that the song was inspired by Gyllenhaal. The two stars reportedly dated for about three months in 2010.

Interest in the former couple surged last week following the release of Swift’s album “Red (Taylor’s Version),” which includes a 10-minute version of “All Too Well.”

To complement the track, Swift also unveiled “All Too Well: The Short Film” starring actors Sadie Sink and Dylan O’Brien as a young couple in turmoil. At one point in the film, Sink leaves a red scarf draped over a stairway banister. Later, O’Brien is seen wearing the scarf as snow falls on a city street.

Warwick and Swift have exchanged pleasantries on social media in the past. In a Twitter Q&A with Billboard earlier this year, the “I Say A Little Prayer For You” singer said she’d like to collaborate with Swift.

“I think Taylor has a wonderful voice,” Warwick explained. “She writes incredible music, and it’d be wonderful of her to write for me something to sing with her.”

Gyllenhaal has never publicly commented on his alleged ties to the scarf. In a 2017 appearance on “Watch What Happens Live,” his sister, the actor Maggie Gyllenhaal, said she was “in the dark” about the accessory.

“I never understood why everyone asked me about this scarf,” she said. “It’s totally possible. I don’t know.”