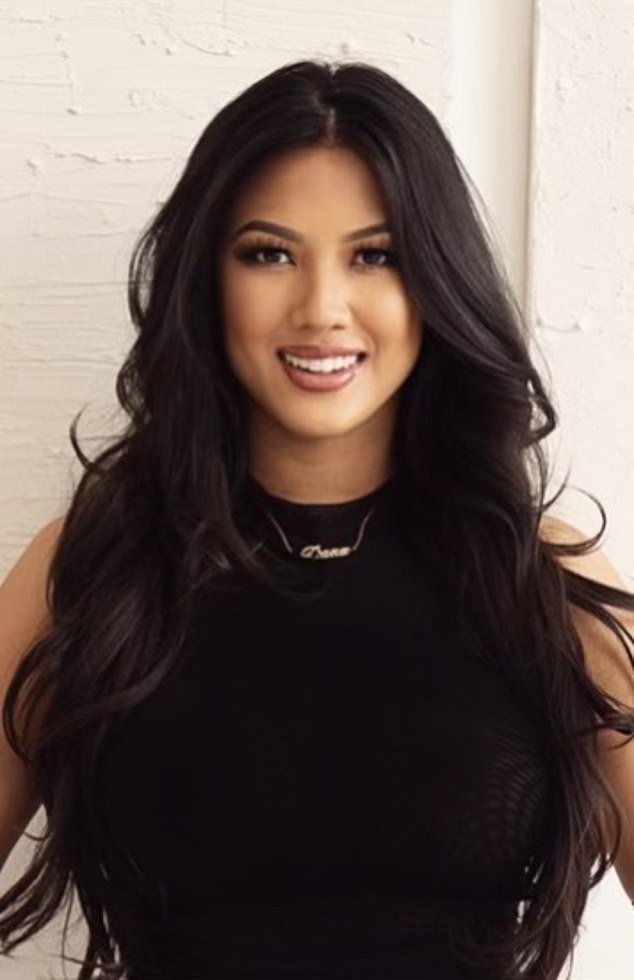 The mother of Diddy’s newborn daughter has been revealed as 28-year-old cyber-security specialist Dana Tran.

Diddy, 53, surprised fans everywhere by announcing the arrival of his sixth child, a daughter named Love Sean Combs on Saturday – but did not publicly name Love’s mother.

According to Love’s birth certificate obtained by TMZ, the baby was born on October 15 in Newport Beach, California – with Diddy – real name Sean John Combs – listed as the father.

Dana, who has also been pictured for the first time, is said to be a Southern California native, but it is unclear how she and the musician met and the extent of their relationship.

Making the shock announcement of the birth, the rapper wrote: ‘I’m so blessed to welcome my baby girl Love Sean Combs to the world.

‘Mama Combs, Quincy, Justin, Christian, Chance, D’Lila, Jessie and myself all love you so much! God is the Greatest!’

Diddy’s 15.3 million Twitter followers were shocked by the news and speculation about who the baby’s mother might be instantly ran rampant through his comments section. 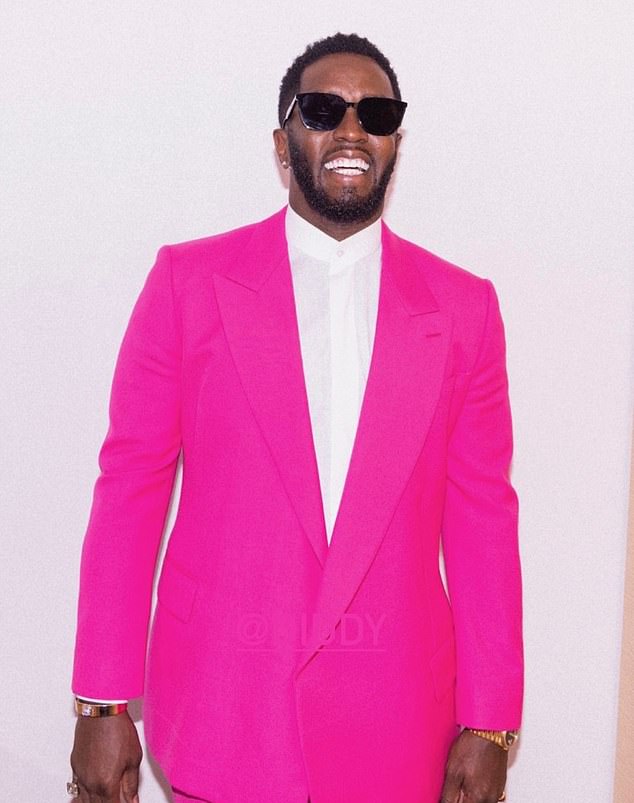 New dad: Diddy, 53, surprised fans everywhere by announcing the arrival of his sixth child , a daughter named Love Sean Combs on Saturday – but did not publicly name Love’s mother 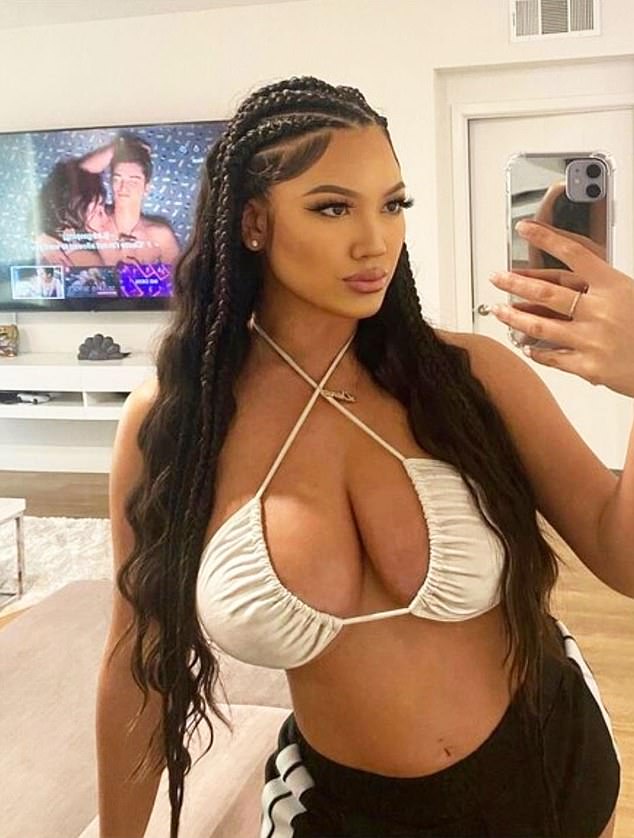 Stunning Dana is pictured in a recent social media snap 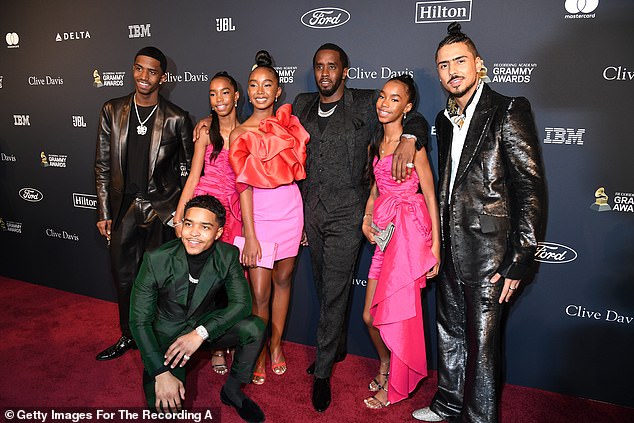 Brood: Diddy is pictured with L-R, sons Christian and Justin, daughters Chance, D’Lila and Jessie, and son Quincy in 2020)

‘Who the momma?’ wrote one follower, echoing many others

‘Say what?!” wrote another superfan.

And with ex-girlfriend Sarah Chapman, the I Need a Girl rapper shares a 15-year-old daughter named Chance Combs.

Diddy Dynasty: ‘I’m so blessed to welcome my baby girl Love Sean Combs to the world,’ he tweeted, announcing the news out of nowhere and shocking his 15.3 million followers 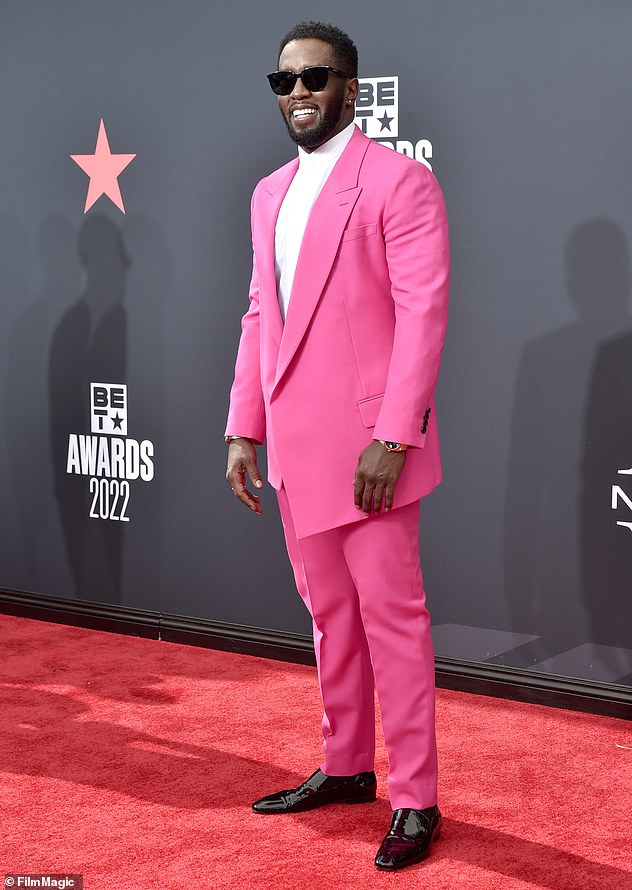 Love all around: The legendary mogul effectively christened his daughter after himself as his given name is Sean John Combs, which he changed to Sean Love Combs

Kim Porter’s 31-year-old son Quincy Taylor Brown – conceived with record producer Al B. Sure! – was largely raised by Diddy and he remains a surrogate father figure to Brown, making him technically a father of seven.

Diddy’s most recent romance has been an open relationship with the singer Yung Miami, 28.

Born Caresha Romeka Brownlee, Yung Miami recently opened up about her relationship with Diddy in an interview with XXL Magazine. 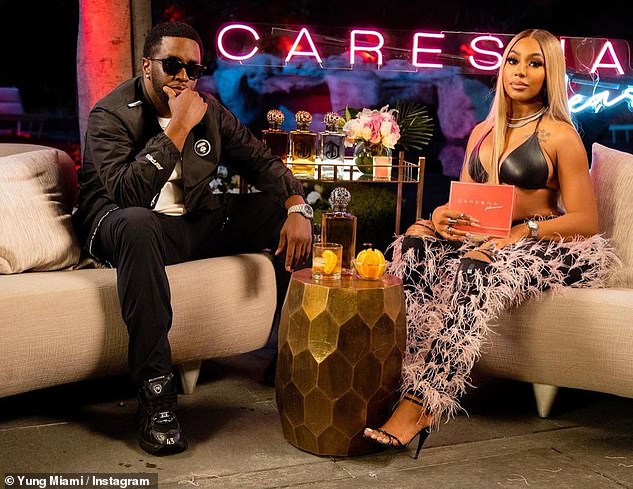 His current flame: Diddy’s most recent romance has been an open relationship with the singer Yung Miami, 28 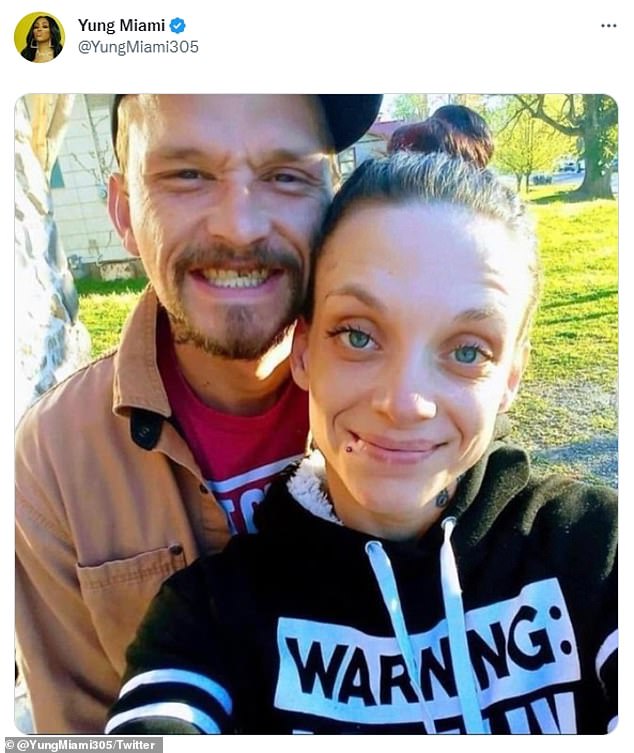 Her strange posts: Yung Miami posted this random picture of a couple amid Diddy’s baby announcement. Social media is still trying to decipher if any hidden meaning resides behind the cryptic post

‘I’m doing me,’ she continued. ‘He’s doing the same thing. I can’t speak for exactly what he doing or who he seeing.’

“I feel like he brings a different side of me. He brings out the better qualities of myself … That’s one thing I love about him. He brings out more confidence in me.’

Eyes only: When a fan on Twitter asked Yung Miami for ‘answers’ about Diddy’s baby news, she only replied with the eyes emoji