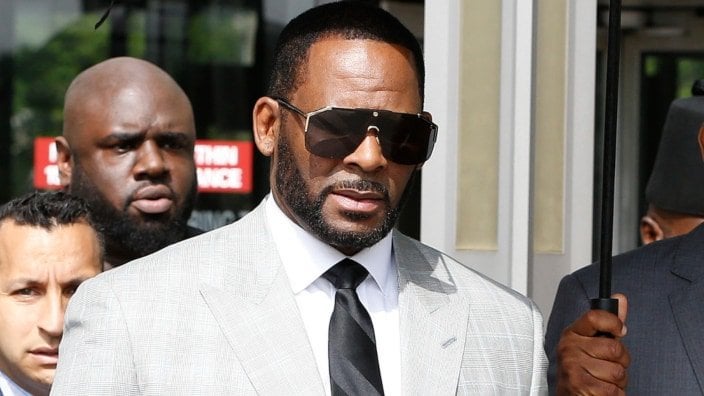 The TLDR on this.

R Kelly hired a guy nearly 20 years ago to find a tape of him having sex with an underage woman. When the guy found and returned the tape, he only gave him $7500 for it. So he proceeded to stalk and harass R Kelly for years until he gradually got the rest of it.

And the only reason this guy testified is they offered him immunity. The way it works in the United States is you cannot be compelled to testify if your testimony will incriminate you. However, if your testimony won’t incriminate you, you must testify. In fact you can go to prison if you don’t. So offering someone immunity means they have to testify, and it’s really in their best interest to testify because everything you say at that point that’s part of the immunity clause you cannot be prosecuted for later.

Essentially they’re trying to prosecute the other people that were involved helping R Kelly cover up his crimes.