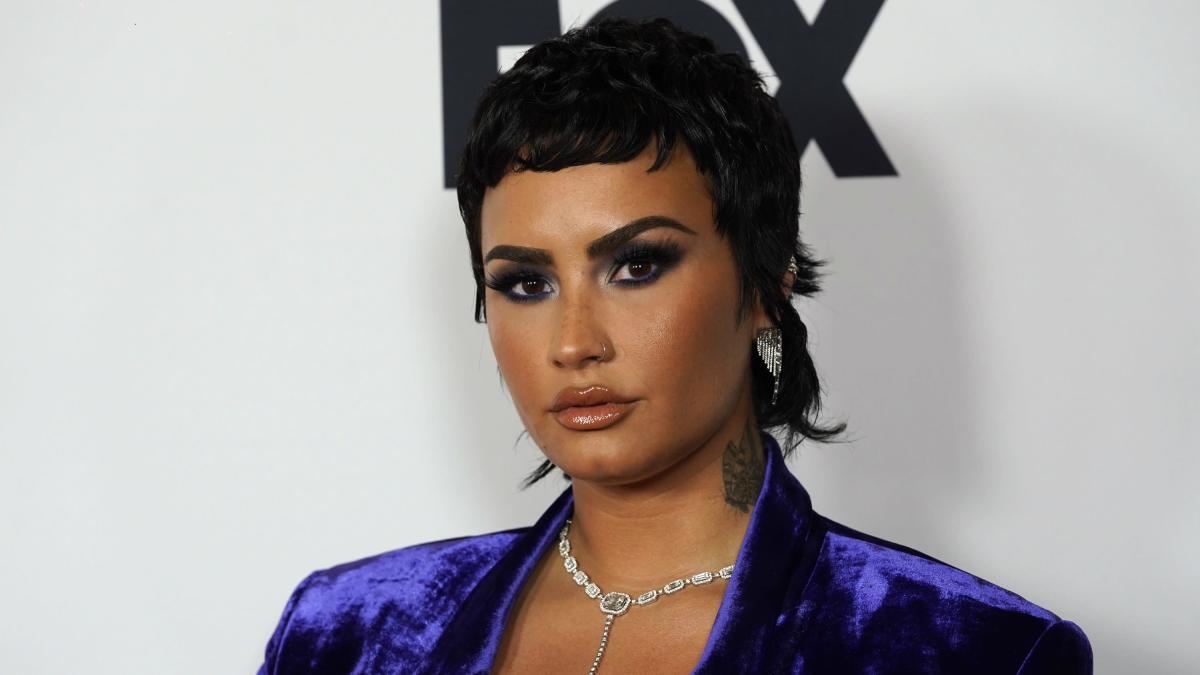 EXCLUSIVE: This is a surprise. Demi Lovato, who had been attached as star in NBC’s multi-camera comedy pilot Hungry for a year, has stepped down from acting duties in the project just as it was about to start production. Lovato, along with their manager Scooter Braun, remain executive producers.

The role is being recast, with the goal to have a replacement shortly so the pilot stays on schedule. According to sources, Lovato bowed out as an actor due to scheduling issues.

Written and executive produced by Suzanne Martin and to be directed by James Burrows, Hungry follows a group of friends who belong to a food-issues group helping one another as they look for love, success and the perfect thing in the fridge that’s going to make it all better.

Hungry was originally picked up to pilot by NBC in April 2021 as single-camera comedy. Some cast was added during the summer, with the rest of the actors added recently when the new, multi-camera format was revealed and multi-cam king Burrows was as director.