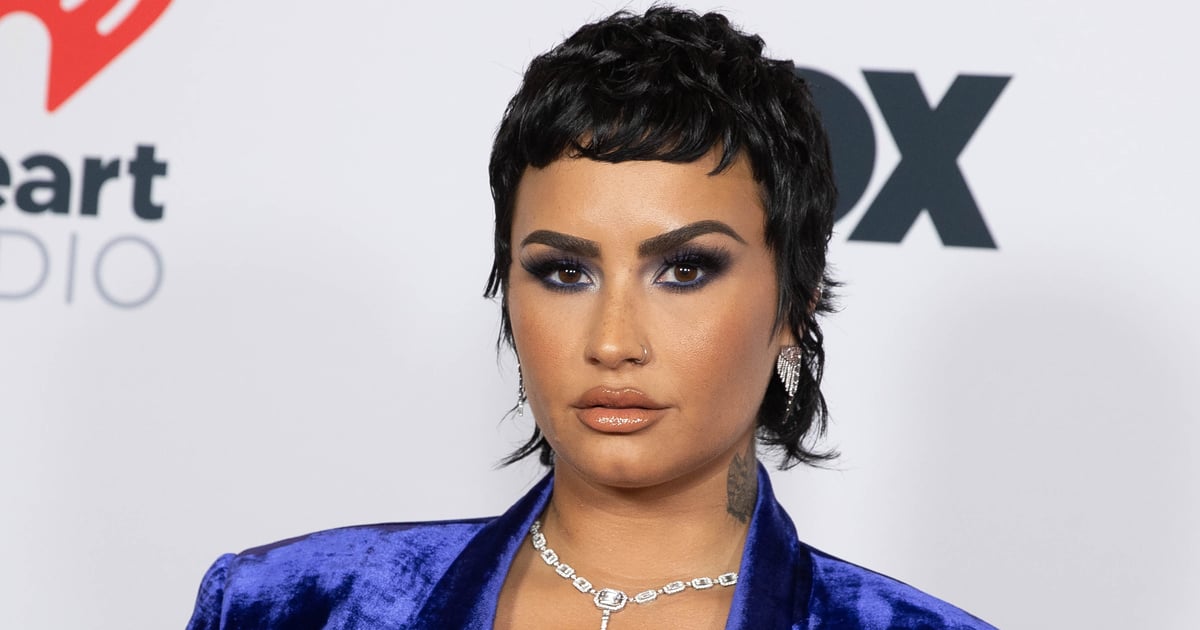 Some start the new year with a fresh set of resolutions, others start it with a fresh haircut. Demi Lovato is officially a member of the latter category. On Christmas Day, the singer debuted a fabulously sleek buzz cut haircut on Instagram, writing, “#freshstart,” alongside a video in front of a snow-filled background. Lovato has famously expressed themselves through different haircuts, styles, and even bright colors, so their latest look absolutely feels like a natural change. Before the buzz cut, we’d most recently seen Lovato sporting an edgy mullet, and prior to that, a chic pixie cut.

In March, Lovato spoke to Glamour about how the pixie cut was “a symbolic shedding of the heteronormative box” they had been held in for years, and that the “end goal” was to shave their head. It’s amazing to see Lovato thriving and making this highly anticipated change.

It’s unknown if Lovato tapped a professional for their cut or did it on their own, but it’s clear that we’ve got a major trend on our hands. Around the same time Lovato flaunted their look, Saweetie also debuted an icy blond buzz cut. The two musicians are joining celebrities like Willow Smith, Michaela Coel, and Amandla Stenberg in the list of stars who have taken the plunge and pulled off the buzz cut. Check out photos of Lovato’s stunning new buzz cut ahead.