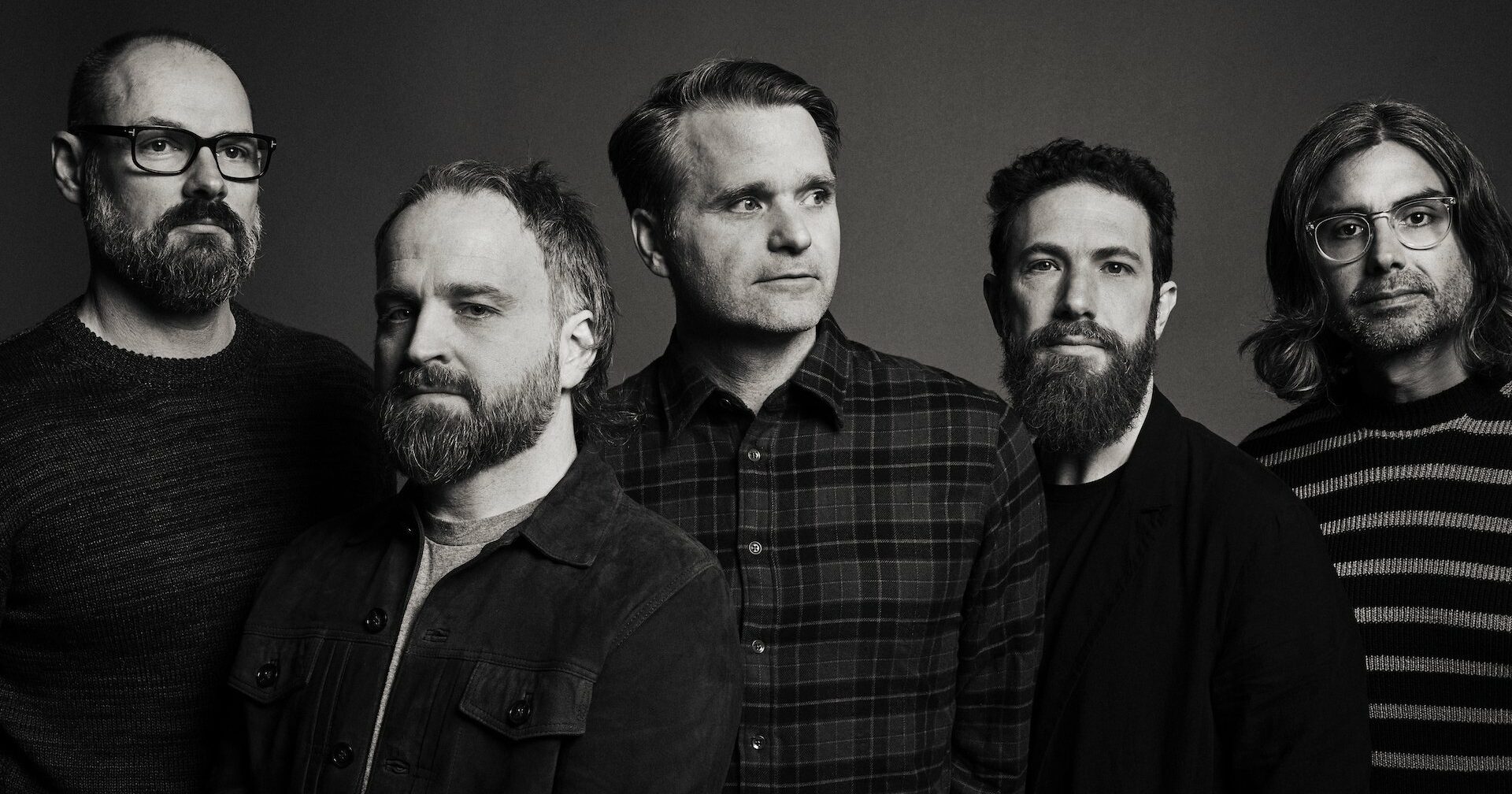 Death Cab for Cutie have released ‘Foxglove Through the Clearcut’, the latest single from their upcoming 10th album Asphalt Meadows. It follows previous entries ‘Roman Candles’ and ‘Here to Forever’. Take a listen below.

“‘Foxglove’ is by far the most personal song on the record,” frontman Ben Gibbard said of the new track in a statement. “While I was writing it, I thought I was merely the narrator. But the longer I sat with it, I realized I was both the protagonist and the narrator.”

Asphalt Meadows is set for release on September 16 via Atlantic.

The post Death Cab for Cutie Release New Song ‘Foxglove Through the Clearcut’ appeared first on Our Culture.