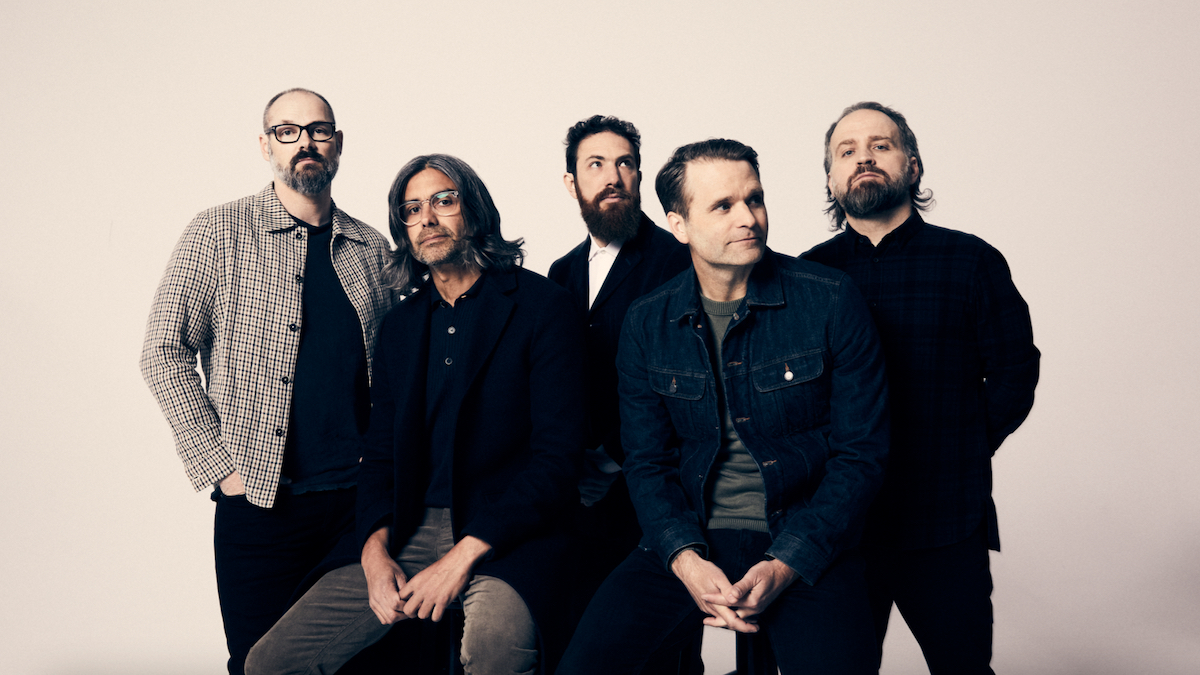 Death Cab for Cutie are keeping the momentum going on their new album Asphalt Meadows all the way into 2023: The band have expanded their tour with a new US leg and UK/EU dates for early next year, with support from Momma and Slow Pulp.

Death Cab for Cutie will ring in the new year on January 27th in Louisville, Kentucky. The new stint will primarily cover the southeastern US, hitting cities including Orlando, Birmingham, Little Rock, and Dallas before wrapping up in Nashville on February 14th. Then on March 1st, the band will begin trek through Europe by playing Milan, finally wrapping up on March 29th at London’s Royal Albert Hall. Momma — who we named our July Artist of the Month — will be opening the US dates, while Slow Pulp will take over across the pond.

General on-sale for the new shows begins this Friday, September 30th at 10:00 a.m. local time, but in the US you can use the code VENUE for pre-sale access at 10:00 a.m. local on the 28th. Check out Death Cab for Cutie’s full touring schedule below, and then head over to Ticketmaster later this week for your seats.

Asphalt Meadows, Death Cab’s proper follow-up to 2018’s Thank You For Today, is out now, and the band have celebrated the release with performances on Colbert and Kimmel. Frontman Ben Gibbard and bassist Nick Harmer recently also chatted about the new record in an interview with Consequence.