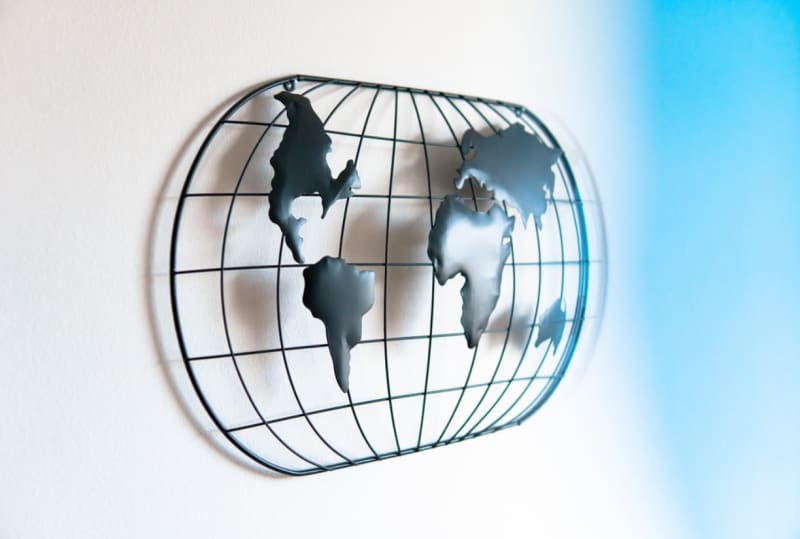 Social e-commerce start-up DealShare announced it has raised $165 million in the first close of its Series E fund raise. New investors included Dragoneer Investments Group, Kora Capital and Unilever Ventures, along with continued commitments from existing investors Tiger Global and Alpha Wave Global (Falcon Edge). “Unicorn” is a term used to describe a privately held startup company with a value of over $1 billion. The company has been growing its consumer and revenue base strongly and expects to hit $1bn revenues in the near-term ,it said in a press statement. The funds raised in this round w…