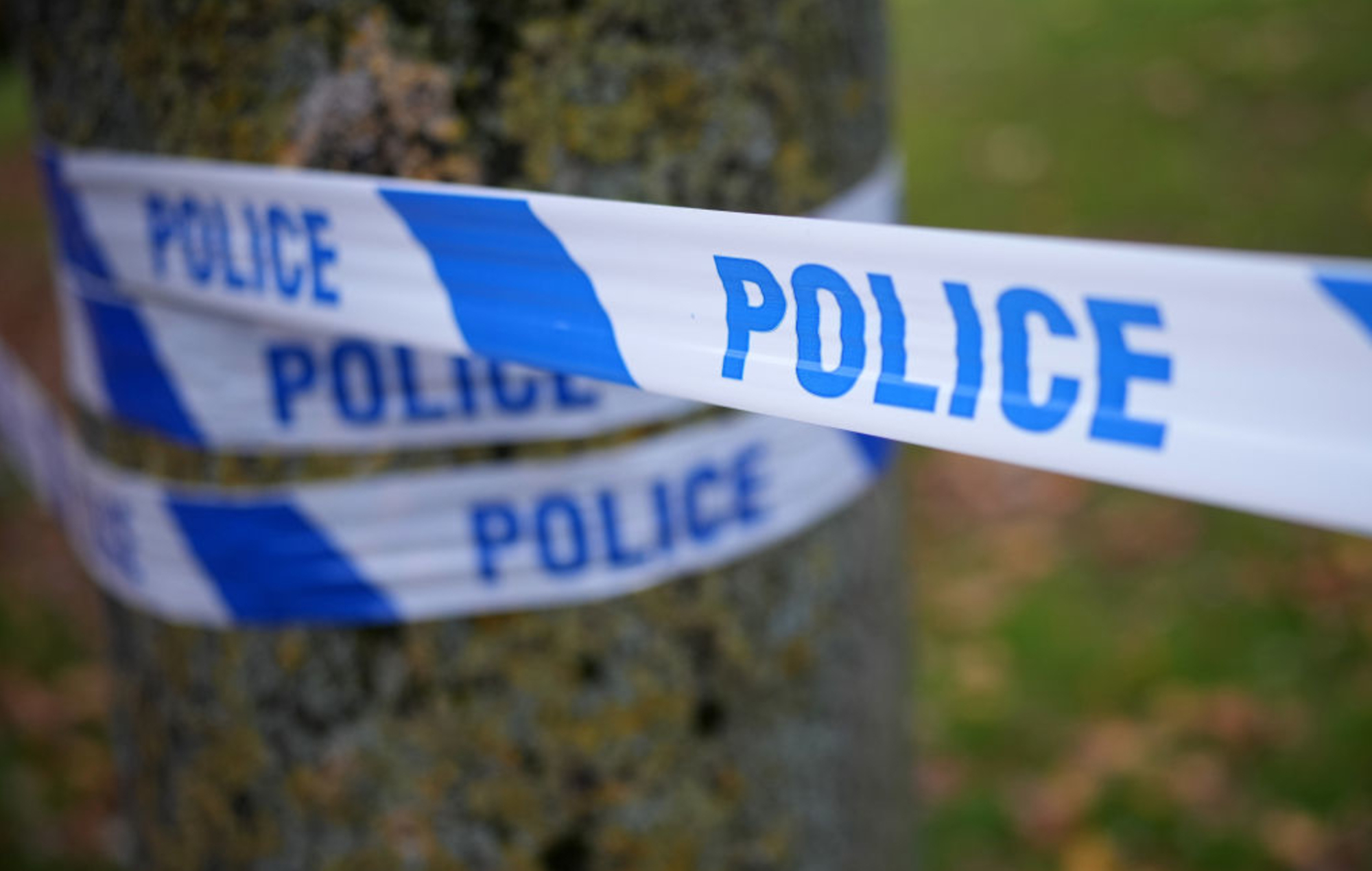 A dead body has been found in a Milton Keynes car park being used for My Chemical Romance‘s nearby MK Stadium concerts.

According to MK Citizen, the body was discovered last night (May 21) at the Milton Keynes Bowl, which was being used as a ‘park and stride’ for three MCR concerts taking place across the weekend.

Police arrived at the scene around 8.30pm and witnesses said intensive searches were being carried out. Some concert-goers who had parked at the Bowl reported that they were prevented from moving their cars after the concert finished at 10.30pm.

Thames Valley police confirmed in a statement that the body found is a man’s, adding that the death is being treated as unexplained but non-suspicious.

A spokesperson told MK Citizen: “Thames Valley Police is investigating an unexplained, non-suspicious death in Milton Keynes. As such, it is not being treated as a crime.”

They added: “There is a scene watch in place while enquiries are being carried out. A file will be prepared for the coroner, but I can confirm it is the body of a man.”

Police are yet to reveal how the body was found or whether the deceased’s next of kin have been informed.

My Chemical Romance kicked off their European tour on Monday night (May 16) at the Eden Project in Cornwall, marking their first UK show in 11 years.

After performing two shows at MK Stadium on Thursday (May 19) and Saturday (May 21), they will play their third and final gig at the venue this evening (May 22).

At last night’s show, Gerard Way paid tribute to MCR fans who have passed away over the last two years.

The frontman held aloft a flag with the names of deceased MCR followers at Stadium MK after a fan passed it on to him.

“So this is kind of crazy, this is our third show, we’ve played two shows and I think it was the first night where were fucking around having a good time and I was talking about how its been two and a half years and how does it feel and things like that” Way told the crowd.

“And it occurred to me later after the second show, that there was a bunch of people that were probably gonna be at these shows that aren’t here with us anymore. And I think it was yesterday, a friend of mine told me that there were some people on the internet that had gotten a list as best they could of names of people that were gonna come to the shows.”

The MCR frontman then lifted the flag up for the crowd to see the names of those that have passed away.