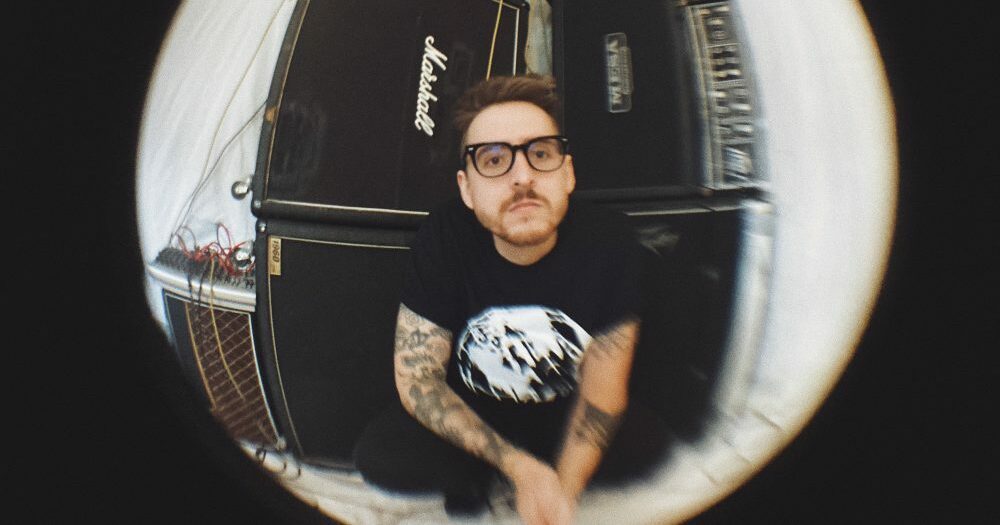 Dazy, the project of Richmond, Virginia-based musician James Goodson, has announced his debut LP: OUTOFBODY arrives on October 28 via Lame-O Records. Today’s announcement comes with the release of the new song ‘Split’, alongside an accompanying video. Check it out and find the album artwork and tracklist below.

OUTOFBODY, which was mastered by Justin Pizzoferrato, will include the previously released single ‘Rollercoaster Ride’. It follows MAXIMUMBLASTSUPERLOUD: The First 24 Songs, which collected Dazy’s early EPs and singles. Earlier this year, Dazy teamed up with Militarie Gun for the track ‘Pressure Cooker’. 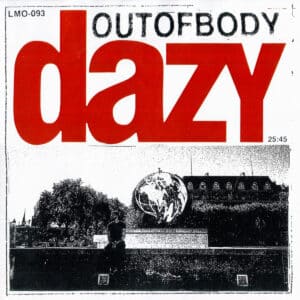