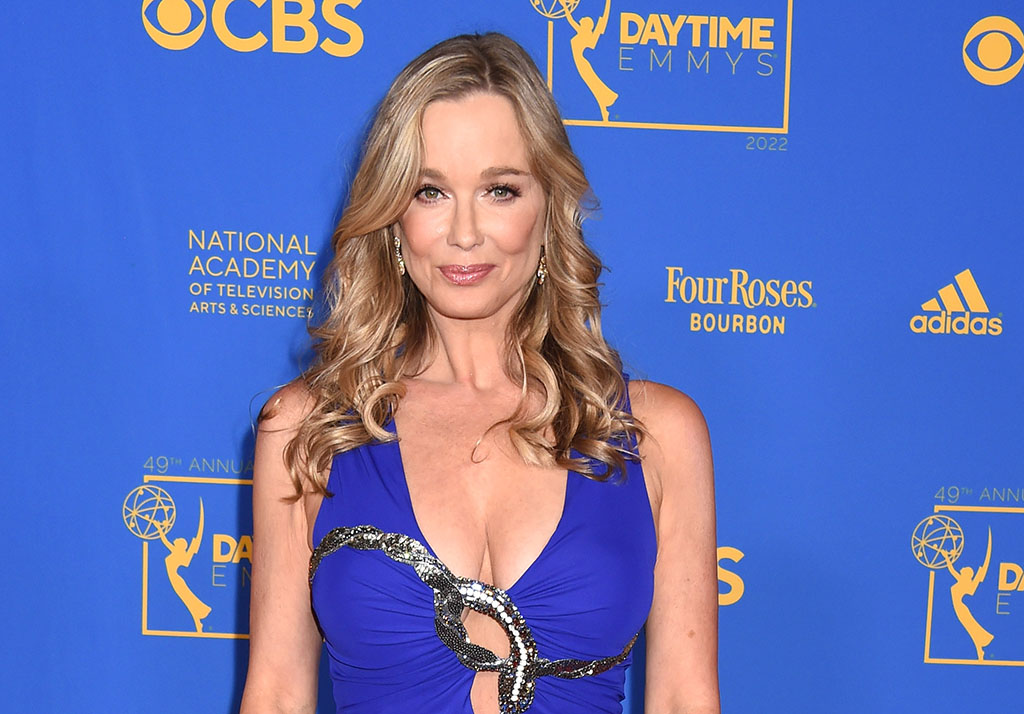 The Daytime Emmy Award is an annual award show celebrating the best of American daytime television. The award show also includes the Daytime Creative Arts Emmy Awards under its umbrella, which are a class of Emmy Awards presented for daytime television production and technical achievement. Leading the television nominations are “The Young and the Restless” with 18 nods, followed closely “General Hospital” with 17 nods. “The Kelly Clarkson Show” and “The View” each have nine nods, the highest of any talk shows. The Daytime Creative Arts Emmys will air on Saturday, June 18 while the Daytime Emmys air on Friday, June 24.