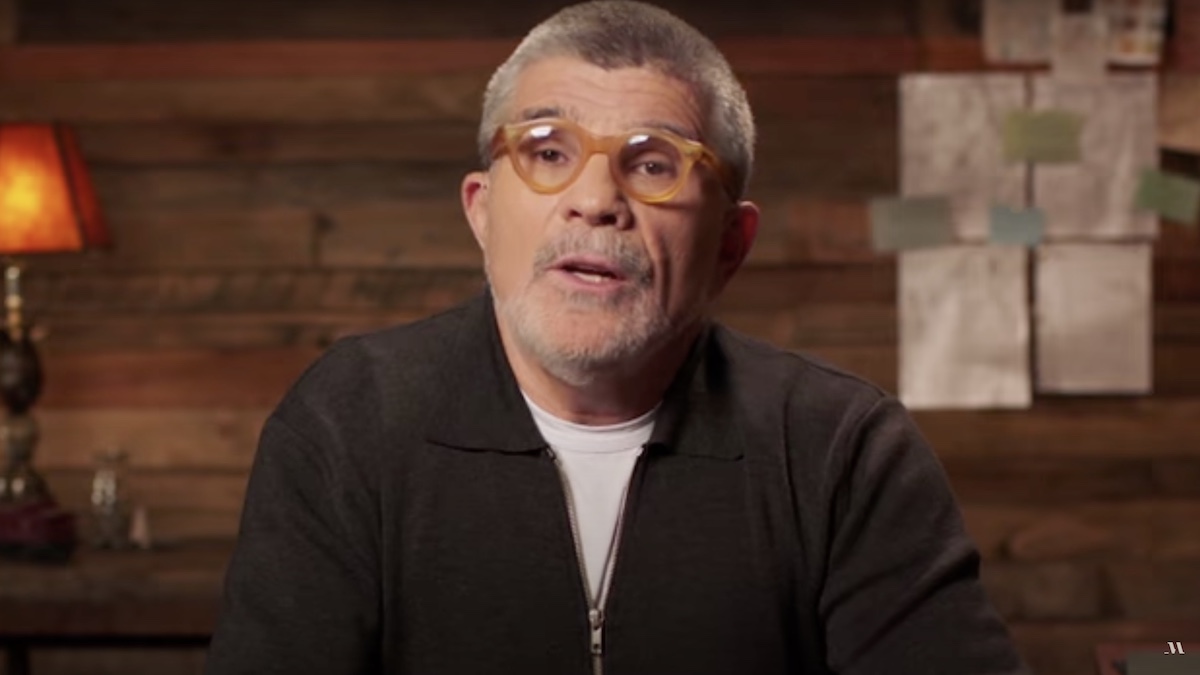 To quote David Mamet’s Romance, “Uh, what the fuck?” The film director and Pulitzer-prize winning playwright claimed in a conversation with Fox News’ Life, Liberty & Levin that teachers are “inclined” towards “pedophilia.”

Mamet, whose plays include Glengarry Glen Ross and American Buffalo, and who was nominated for Academy Awards for his screenplays for The Verdict and Wag the Dog, was on the program to promote his new book Recessional: The Death of Free Speech and the Cost of a Free Lunch.

“We have to take back control,” he said. “If there’s no community control of the schools, what we have is kids being not only indoctrinated but groomed in a very real sense by people who are — whether they know it or not — sexual predators. Are they abusing the kids physically? No, I don’t think so, but they are abusing them mentally and using sex to do so.”

He continued, “This has always been the problem with education, is that teachers are inclined, particularly men because men are predators, to pedophilia. And that’s why there were strict community strictures about it, thank God. And this started to break down when the schools said, ‘You know what? We have to teach the kids about sex. Why? Because what if they don’t do it at home?’”

Like the conservative movement, Mamet intellectually peaked four decades ago, but implying that over three million US teachers are disposed towards child abuse is shockingly low even by his own recent standards. In his new book Recessional, he claimed that Democrats, and not Republicans, had attempted a coup during the 2020 election. During a recent appearance on Real Time, Bill Maher asked him how he could “believe in something 63 courts have laughed out of the court?” Mamet responded that he “misspoke,” saying, “I misspoke on Page 2, so I would ask everybody who reads the book to skip Page 2.”

By accusing teachers of “grooming” students, he joins a growing pile of conservative shit currently clogging up the country’s political pipelines. Last week, Rep. Marjorie Taylor Greene tweeted that any Republicans who supported Judge (soon to be Justice) Ketanji Brown Jackson for Supreme Court also supported child abuse. She wrote, “Murkowski, Collins, and Romney are pro-pedophile. They just voted for KBJ.’” In response, Kimmel joked, “Where’s Will Smith when you need him?” This prompted MTG to report the late-night host to the Capitol Police, which caused Kimmel to report her to Batman. Meanwhile, The Daily Wire co-founder Ben Shapiro has been suggesting that anyone horrified by Florida’s “Don’t Say Gay” bill must be a pedophile, while investing $100 million into conservative children’s programming from Daily Wire Kids.