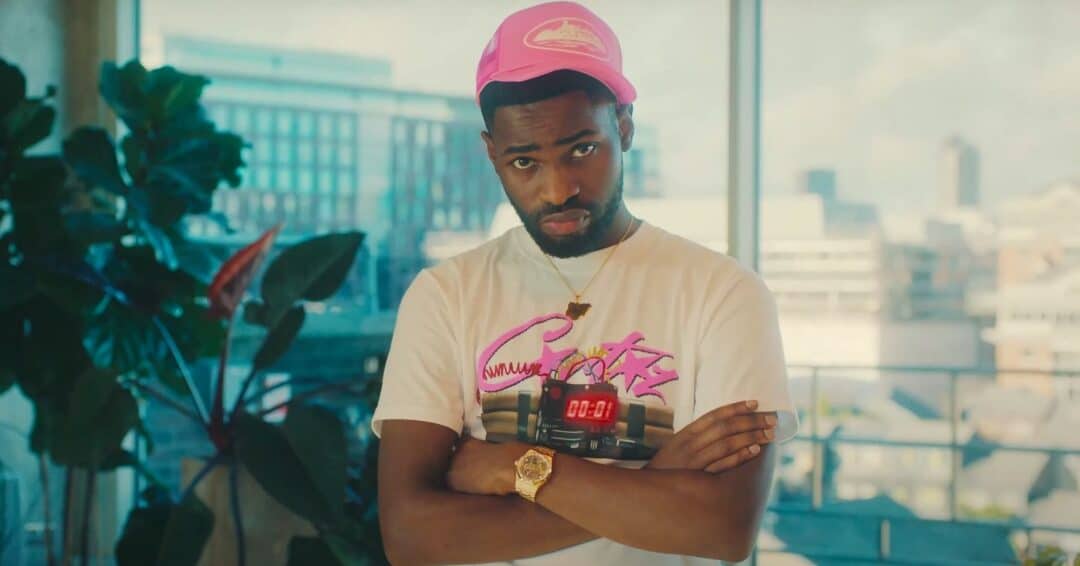 Dave is back with a new single called ‘Starlight’, his first new music since last year’s We’re All Alone in This Together. The self-produced track interpolates Frank Sinatra’s 1954 classic ‘Fly Me to the Moon’ and arrives with a music video by Dave and Nathan Tettey. Watch and listen below.

The London rapper is currently touring in support of We’re All Alone in This Together, his sophomore album, which will keep him on the road through May. Last month, he played a flamethrower guitar solo during a performance of ‘In the Fire’ at the BRIT Awards, where he took home the award for Best Hip Hop/Rap/Grime Act.