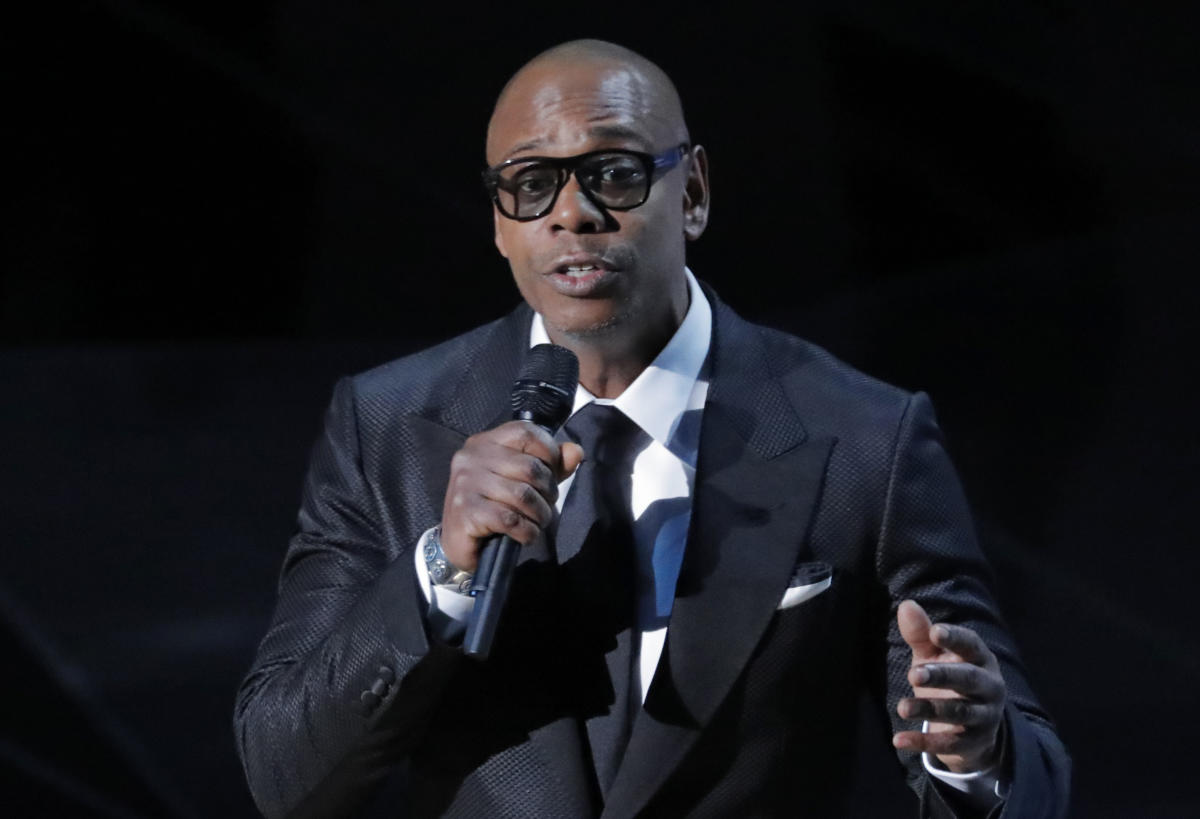 Dave Chappelle does not want his assault to “overshadow” his historic performance at the Hollywood Bowl.

Chappelle’s rep added, “As unfortunate and unsettling as the incident was, Chappelle went on with the show,” and praised Jamie Foxx and Chris Rock for helping to “calm the crowd with humor.”

The comedian was attacked during his Dave Chappelle & Friends set. An LAPD spokesperson confirmed to Yahoo Entertainment that the suspect Isaiah Lee, 23, was arrested for assault with a deadly weapon at 10:50 p.m. PT on May 3. Lee was armed with a replica gun that can eject a knife blade when discharged.

Luckily, that didn’t come to pass. After Lee ran onstage and tackled Chappelle, he ran behind a screen until security apprehended him. He was taken to the hospital with apparent injuries, and is now in L.A. County Jail with bail set at $30,000.

While Lee was booked on a felony charge, a Los Angeles District Attorney spokesperson said Thursday that the case is now being referred to the L.A. City Attorney for misdemeanor consideration.

“After reviewing the evidence, prosecutors determined that while criminal conduct occurred, the evidence as presented did not constitute felony conduct,” a spokesperson said.

Chappelle quickly recovered making jokes about his attacker. Rock, who performed earlier in the night, later came out and quipped, “Was that Will Smith?,” referring to his infamous Oscars assault. Chappelle and Foxx also bantered about what went down.

Netflix said in a statement, “We care deeply about the safety of creators and we strongly defend the right of stand-up comedians to perform on stage without fear of violence,” and a rep for the Hollywood Bowl said there is an investigation into the incident. However, it’s yet another incident, following the Oscars drama, that has comedians on edge.

Mandel, who has been in the business for 45 years, said what happened at the Oscars “just triggers. Violence triggers violence. And I think this is the beginning of the end for comedy. I really believe that.”

Here are some other reactions from performers, including Madonna, who was at the show and called the attack “disturbing”: