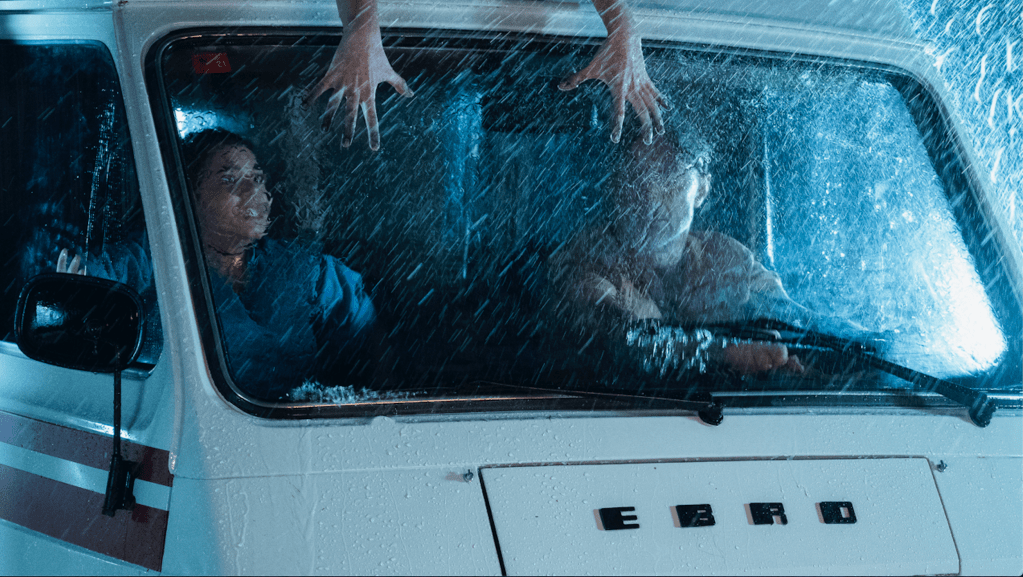 EXCLUSIVE: Dark Star Pictures has acquired the North American distribution rights to The Passenger as part of its ongoing collaboration with Bloody Disgusting. Dark Star and Bloody Disgusting plan a theatrical release for the film on June 3, 2022 with the On Demand and DVD release to follow on June 28, 2022.

In the movie, a group of strangers sharing a ride have their trip interrupted when the driver hits a woman hiking in the dark of night. They decide to help her, but quickly learn that something is wrong and that they shouldn’t have let her in at all.

“The Passenger is the kind of film that will make you laugh and shudder all at the same time” said Dark Star Pictures President, Michael Repsch. “It is a breath of fresh air to the road trip genre and the film fits perfectly with the kind of content we love to bring to audiences.”

Dark Star Pictures President Michael Repsch negotiated the deal with Debra Liang from Level K on behalf of the filmmakers.