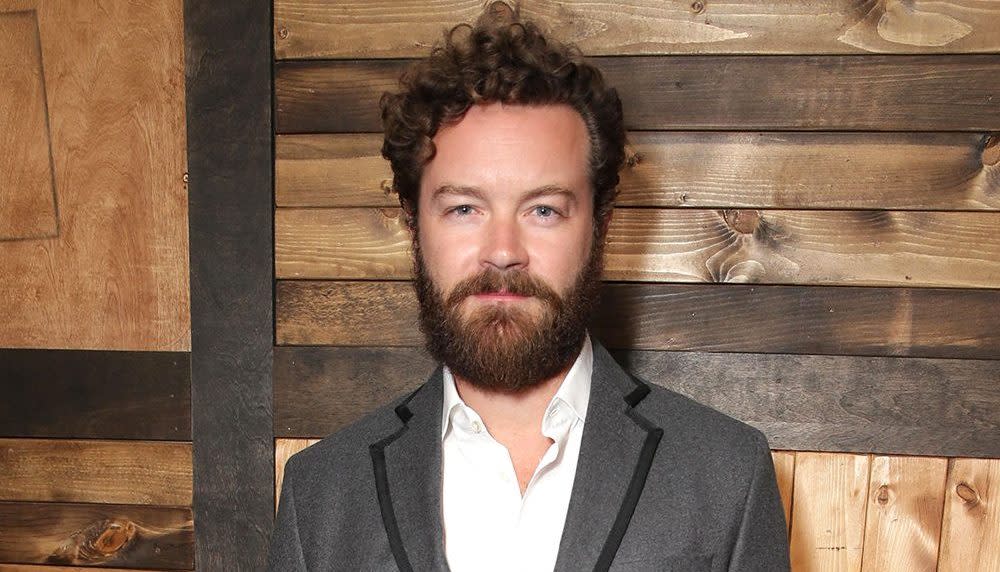 Danny Masterson’s accusers do not have to take their allegations of stalking and harassment to a religious arbitration panel run by the Church of Scientology, an appeals court ruled on Wednesday.

The California Court of Appeal ruled that the women have a First Amendment right to leave the church, and cannot be bound in perpetuity to an arbitration agreement they signed when they became members decades ago.

The accusers filed suit in 2019, alleging that church members had undertaken a campaign of retaliation against them for reporting rape allegations against Masterson. Masterson, a star of “That 70s Show” and a longtime Scientology member, has since been charged with multiple rape counts, and is awaiting a criminal trial.

In its ruling, the appeals panel overturned a lower court ruling that would have forced the women to take their allegations against the church to a religious arbitration panel.

“Scientology’s written arbitration agreements are not enforceable against members who have left the faith, with respect to claims for subsequent non-religious, tortious acts,” the panel ruled. “To hold otherwise would bind members irrevocably to a faith they have the constitutional right to leave.”

In the suit, the women alleged that Scientology has a rule forbidding members from reporting other members to the police. Those who do so can be subjected to “Fair Game” tactics, according to the suit. The accusers alleged that they were surveilled, their email was hacked, their phones were tapped, their pets were killed, they were run off the road, their cars were broken into, and that trees in their yard were poisoned, among other things.

Attorneys for the church argued that it has the right, under the Free Exercise clause of the First Amendment, to arbitrate disputes in accordance with the signed agreements. The church also argued that disregarding those agreements would show “hostility to religion.” But the appeals panel held that the claims in the lawsuit arose from conduct that occurred after the women left the church, and withdrew their consent to be governed by religious arbitration.

“In effect, Scientology suggests that one of the prices of joining its religion (or obtaining a single religious service) is eternal submission to a religious forum – a sub silencio waiver of petitioners’ constitutional right to extricate themselves from the faith,” the panel ruled. “The Constitution forbids a price that high.”

The panel directed the lower court to deny the church’s motion to compel arbitration. The plaintiffs filed a motion last year seeking to pause the civil proceedings pending the outcome of Masterson’s criminal trial. A hearing on that motion is set for April 13.

Masterson’s criminal trial is scheduled to begin in August.