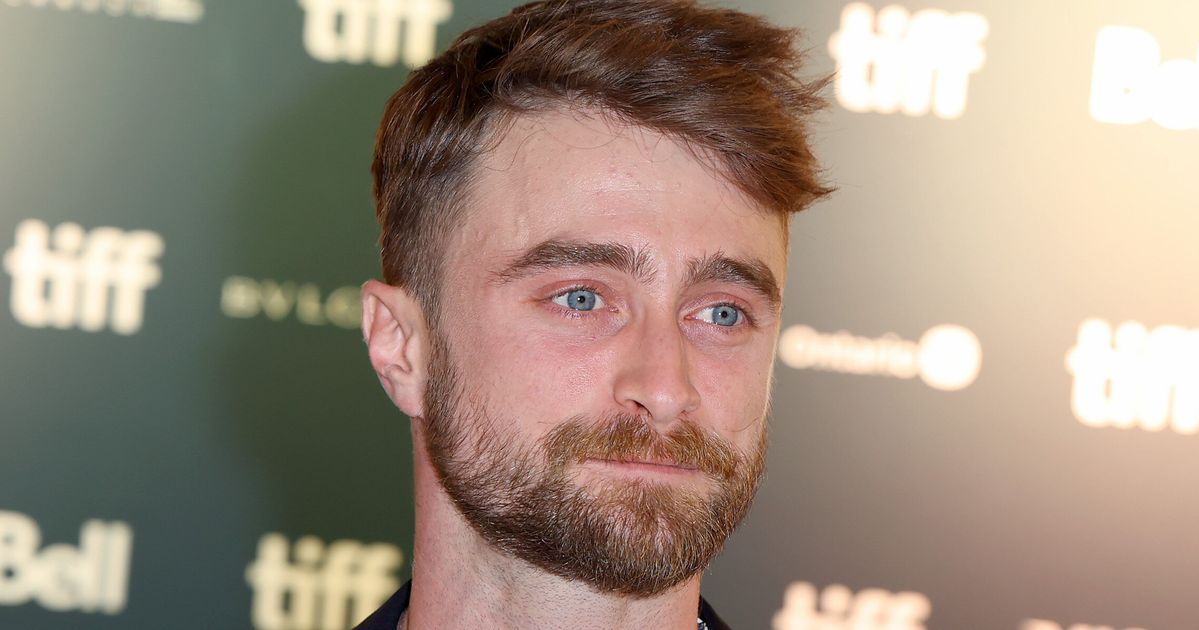 Actor Daniel Radcliffe is weighing in again on rumors that he could replace Hugh Jackman as Wolverine in the “X-Men” films. The “Harry Potter” star seemingly shut down the speculation once and for all in a profile in GQ, referring to the “X-Men” talk as “a press tour rumor.”

“I say something and then occasionally I get bored of answering that way, so I say something different, and that sets it off again. I should just never open my mouth,” he told the magazine.

Radcliffe, in a 2019 video for Wired, joked he would take on Jackman’s role as Wolverine. He later told IGN it’d “be great if you could just start casting yourself in things by just saying them in interviews.”

“I think because in the comics Wolverine is short, so every so often they’re like, ‘Who’s a short actor?’” Radcliffe said.

“There’s never been any actual truth to it,” he told GQ. “Every so often I get bored of answering the questions sensibly, so I just make a joke like I did the other day and that sort of has reignited the rumors of it, but there’s nothing going on.”

He also addressed the speculation earlier this year on “The View.” (Watch it below.)