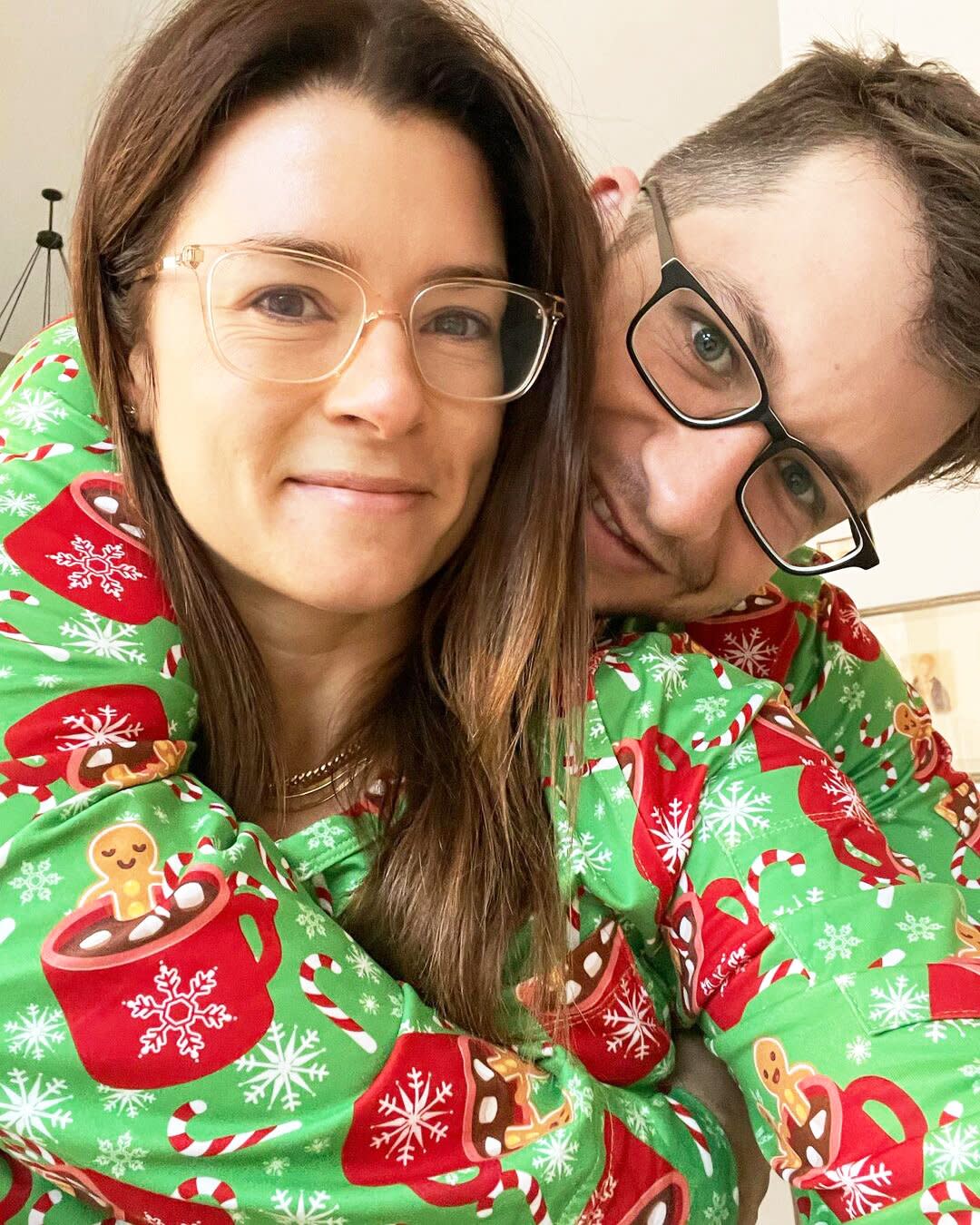 Danica Patrick and her boyfriend of nearly one year, Carter Comstock, have gone their separate ways, the former NASCAR driver tells PEOPLE.

“We were together for a while, and unfortunately it didn’t work, but it doesn’t mean that it wasn’t a really fun time and we didn’t do a lot of really amazing things,” Patrick, 39, shares of her split, which she says happened a few months ago.

“It doesn’t mean that there’s something wrong with either of us,” she adds. “It’s just a matter of finding someone who you can stand the test of time with.”

The Danica Rosé winemaker and the Freshly Co-Founder and CIO met after being set up by the co-founders of wellness brand Beam, a company Patrick and Comstock are both investors in. The two went public with their relationship in April 2021, and they weren’t shy when it came to posting about their love for one another.

RELATED: Danica Patrick Opens Up About Relationship with Carter Comstock and How It Measures Up to Her ‘Grand Vision’

Although things didn’t work out with her and Comstock, Patrick says that her ex is a “really amazing guy,” adding: “Not a bad thing to say, he’s super sweet.”

In her professional life, Patrick has been keeping busy. Between commentating for NASCAR at races in Austin, Vegas and her hometown of Phoenix and debuting her new candle line, she’s taking this time to tap into her spiritual side.

Launching her home scent collection VOYANT by Danica “came on the heels of going to Egypt last year,” she explains.

“At the end of the trip we saw a guy who — I don’t know what exact title to give him — had a shop full of different smells, everything from rose to amber to blue lotus flower and you name it, all the different smells,” the VOYANT founder explains. “The shop was gigantic, and there were probably no less than 100,000 bottles. We just got an education on how the scent lines up with our body’s energy centers or chakras. He went through all of the benefits from your root chakra to your crown and then also the higher seven.”

The Pretty Intense podcast host is also getting ready to celebrate her 40th birthday later this month on March 25, and she’s planning a girls’ trip.

“I think with all the scientific advancements they’re making in the field of anti-aging and longevity, I might be able to catch the edge of living to like 120 — if I do it right,” Patrick jokes. “And if I get all the Resveratrol in the world.”

Going into her 40s single, she says, “Of course, my love life is not the pinnacle of all the things. But on the other hand, [being single] gives me an opportunity to create a deeper relationship with myself. Wherever there is a lack, there is an abundance of something else.”