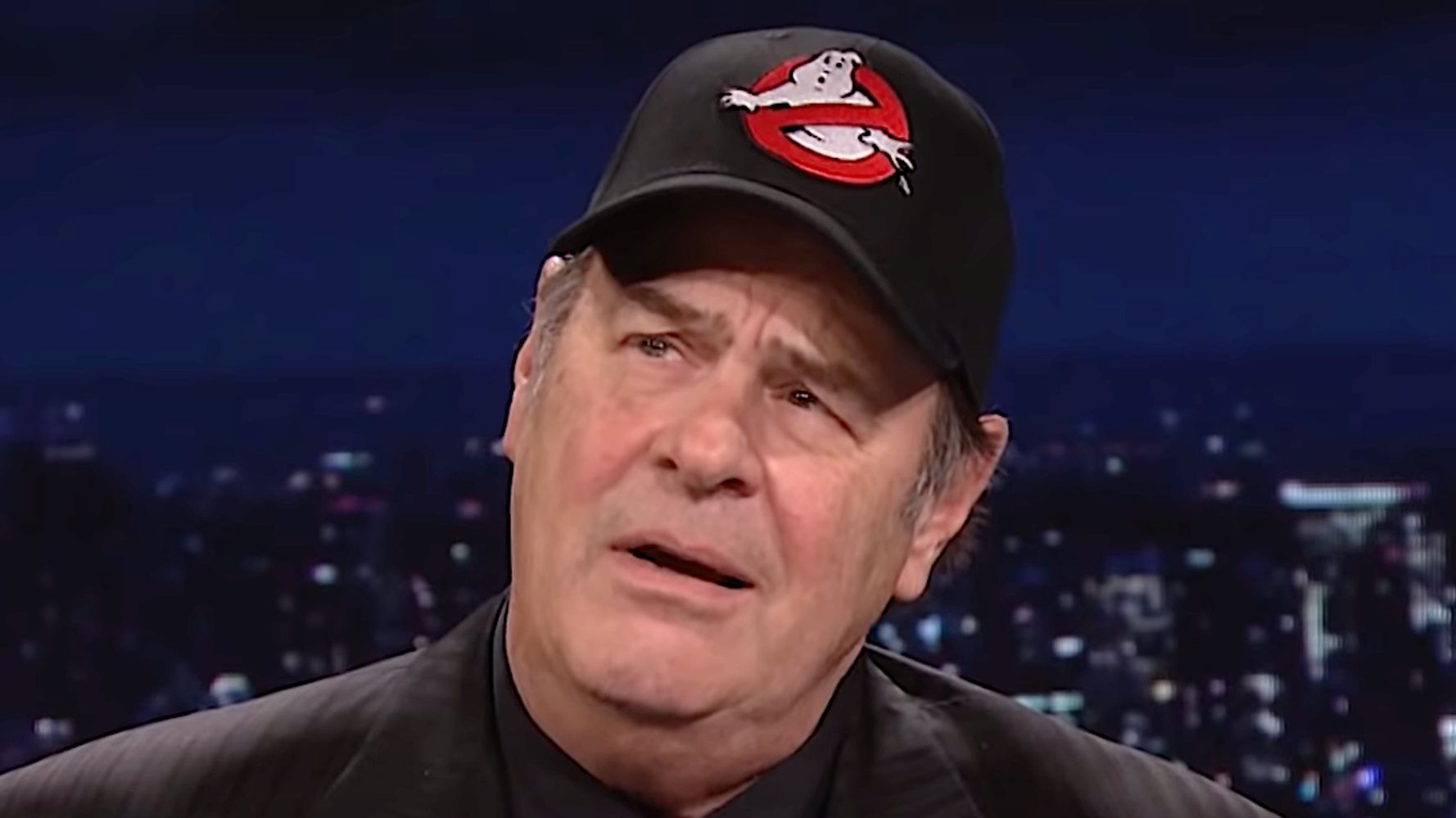 Dan Aykroyd revealed he extracted the idea for the first “Ghostbusters” movie from a dentist who studied the paranormal.

The comic actor revisited the roots of the 1984 horror comedy on “The Tonight Show” Monday to promote the new “Ghostbusters: Aftermath.” (Watch the video above.)

As he and co-stars Ernie Hudson and Bill Murray reminisced, host Jimmy Fallon asked Aykroyd, who also was one of the film’s original writers, how “Ghostbusters” materialized.

The “Saturday Night Live” alum said his great-grandfather Sam, a dentist in Canada, researched spiritualism from the 1920s and was into the notion that both the soul and consciousness survive death.

One day Aykroyd began perusing his great-grandpa’s journals in a seance room at his house and the light bulb went on:

“I though, ya know, it’d be good to do an old-style Bob Hope, Bing Crosby, Abbott and Costello, Bowery Boys-style comedy, like they used to do in the ’30s ― ghost breakers and ghost chasers,” Aykroyd recalled. “I thought if you used all of the research that’s really been done and combined them together, we could have something there.”