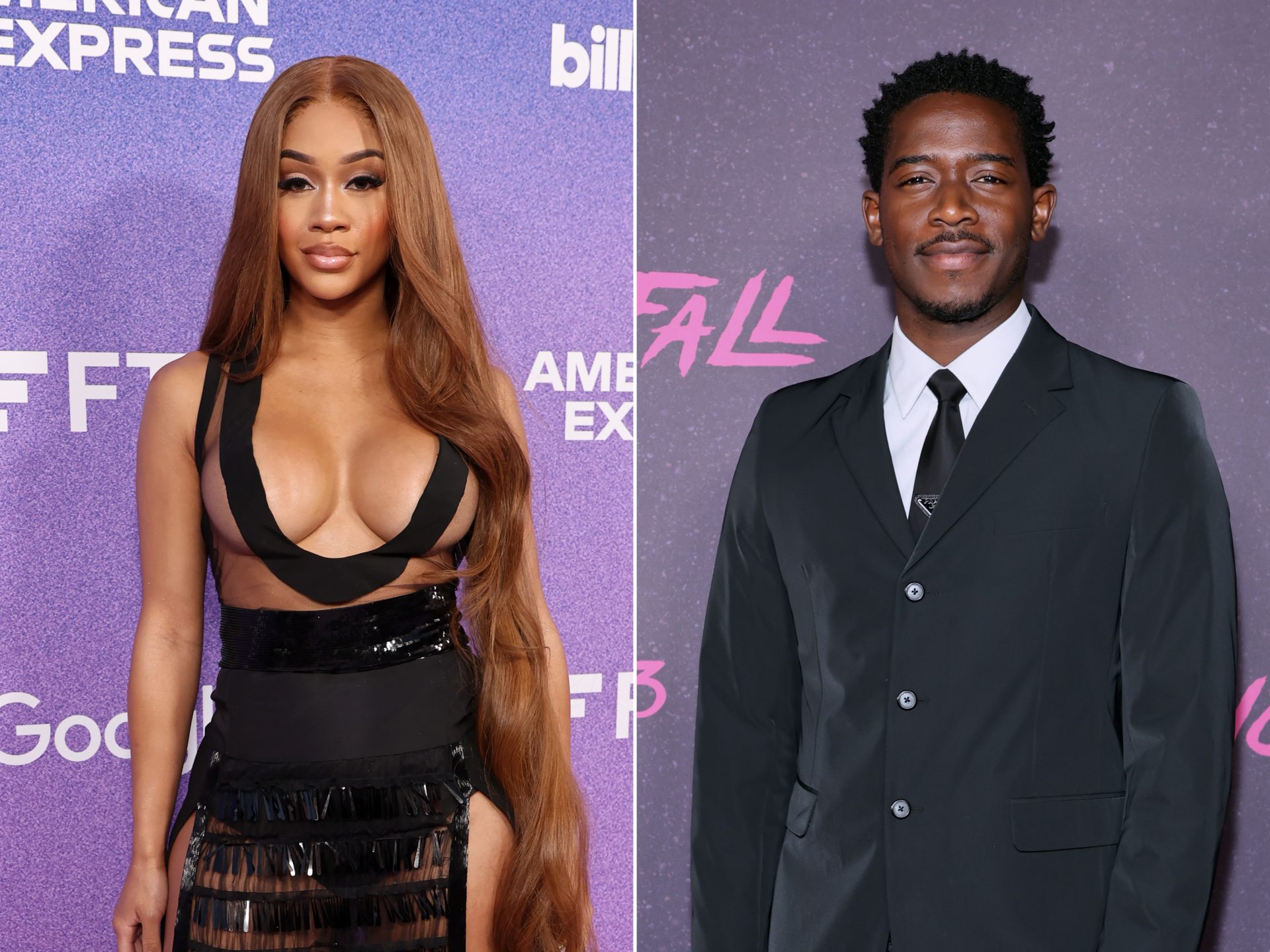 A few months back, Damson Idris posted a video of Saweetie playing the piano as he deemed her his piano teacher. The 28-second video instantly caused many people to ask if the “Snowfall,” actor was Saweetie’s, new bae. However, neither one of them spoke about the moment until now.

In an interview with The Breakfast Club, Damson was asked about the moment and he said, “Me and that queen are just friends. She’s a great piano player and I didn’t know she could play piano, I don’t even think the world knew. So I was just like, ‘oh this is a cool moment,’ and I just posted.”

He continued to explain they had been out to lunch prior, and he was taking a look at Saweetie’s place to give her some ideas about furniture, and art.

Damson then spoke about the long-term relationship he was previously in. Although he and his ex are not together, Damson says that they are really close to each other and speak every day.

Check out Damson’s full interview below: